Microsoft has shared an update on the Xbox Game Pass subscription with just four games confirmed to arrive later in June 2021 for now.

Microsoft is hosting their Xbox showcase for E3 on June 13. This means that many of the potentially big announcements for the subscription service won’t arrive until two weeks later. This is leading to the current update which feels dry compared to the last couple of months.

The following games have been confirmed to arrive for the Xbox Game Pass subscription later in June 2021. 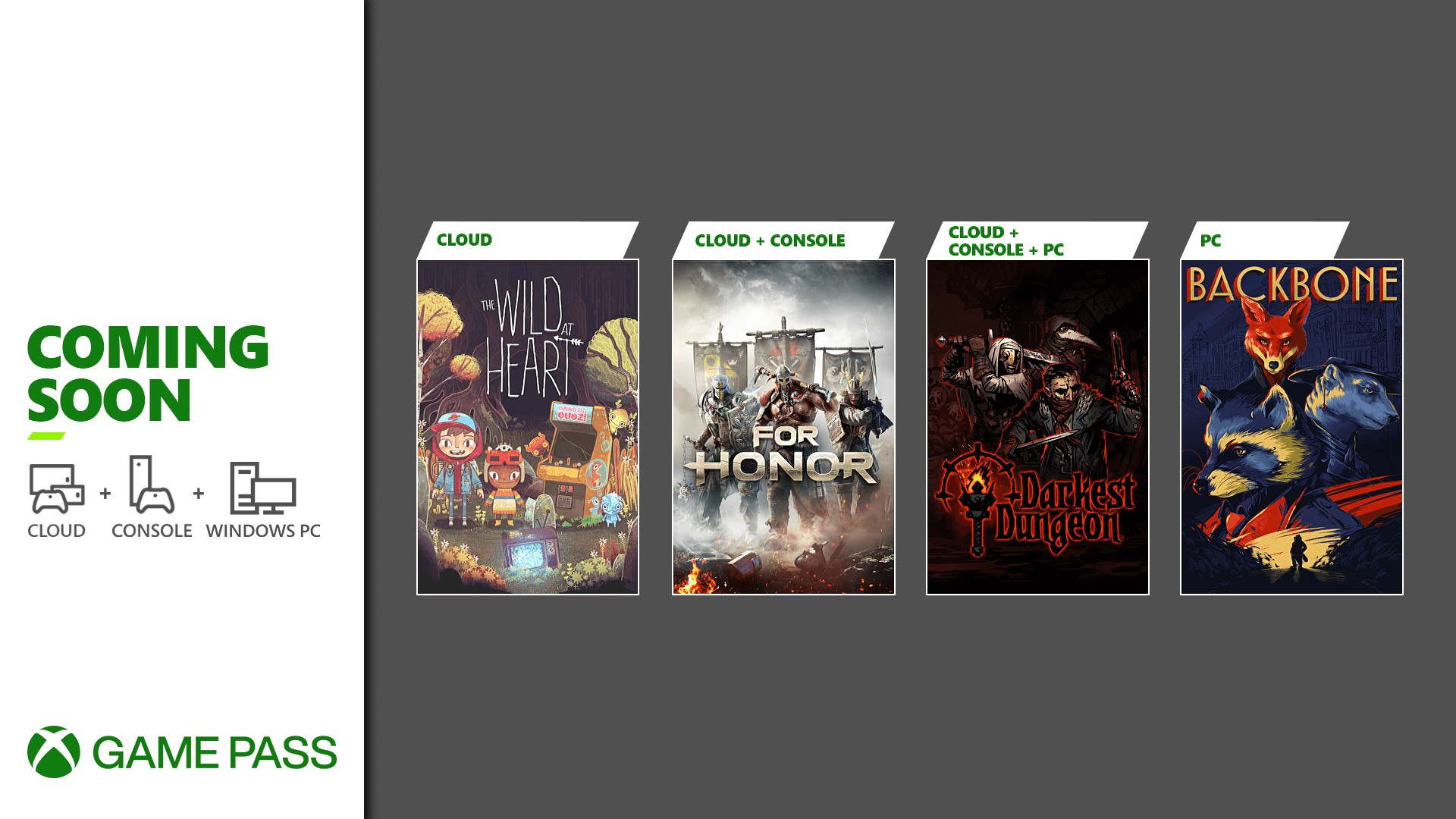 On the leaving game pass side, we have a big name with Ace Combat 7. As for the rest of the games, check the list below.

Obviously, there is an update to the perks as well. Here’s what you will get as part of an additional bonus for being an active Game Pass subscriber.

Xbox Game Pass is available for both PC and Xbox consoles. You can also get both of these services in a bundle along with EA Play for $14.99 per month.