Starfield is one of the rumored games for the Xbox E3 2021 showcase later in June. We can now look at its artwork in full detail.

Starfield was teased in the official artwork for E3 2021. The tease matched the original reveal of the game that showed a planet and fans were quick to spot it when the artwork was released.

We have only seen a small glimpse of this artwork as part of the E3 teaser by Microsoft, but now Twitter user Klobrille has shared the full image. We don’t doubt this is related to Starfield since Microsoft already has a separate E3 artwork for Halo Infinite. 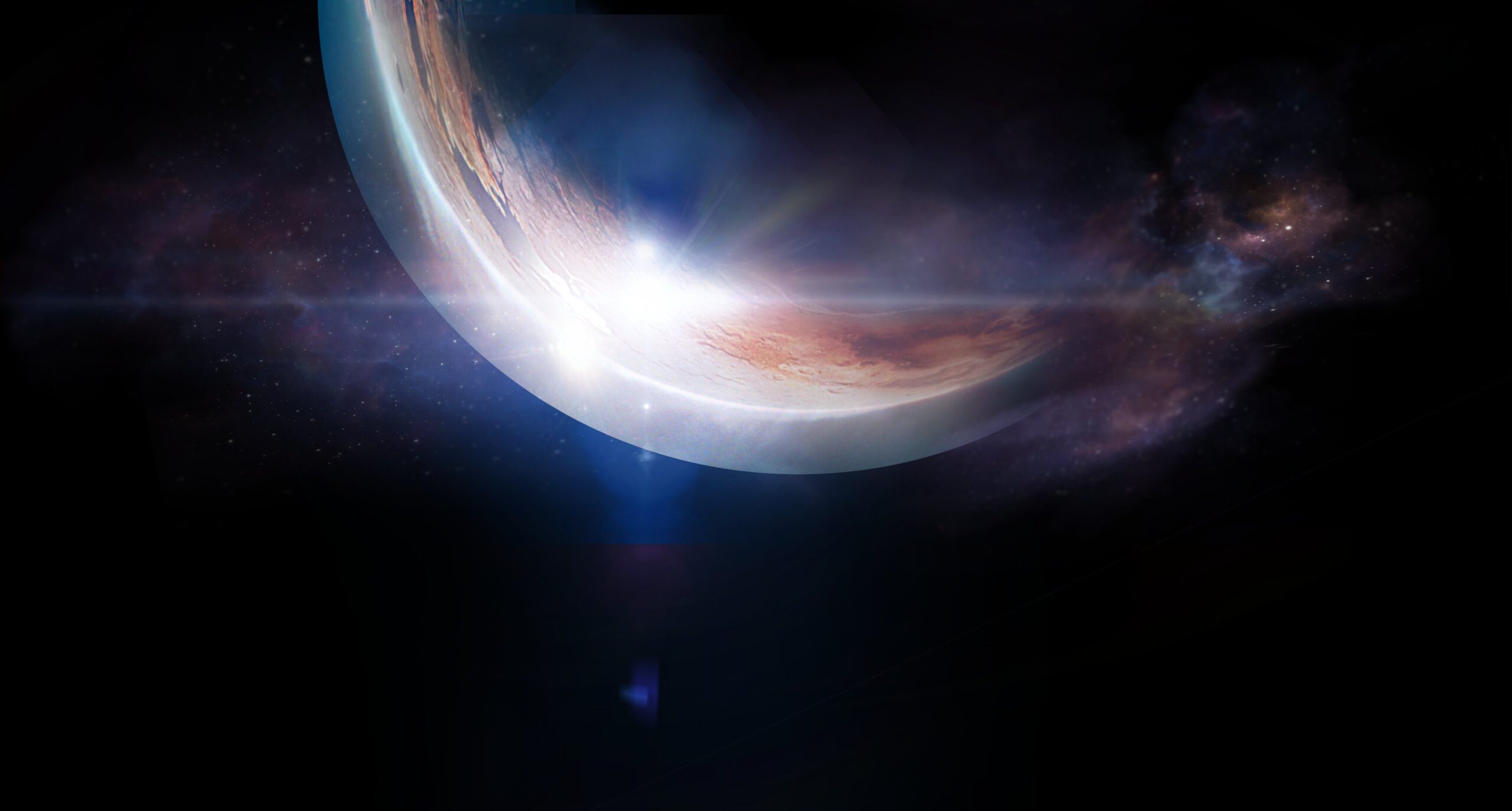 Starfield was confirmed to be a single-player game with no multiplayer. It hasn’t been officially revealed by Bethesda Softworks and only a small teaser was shown so far. The game has been rumored to be exclusive to the Xbox ecosystem and will launch on Game Pass for the console on day one along with the upcoming Halo Infinite.

Starfield has also received a set of leaks recently including screenshots. There was ar report suggesting that Microsoft is gearing up to market the game and has purchased ad time for it.

Starfield doesn’t have any platforms confirmed so far but if we go by the rumors, it will be available for the PC and Xbox consoles.