Babylon’s Fall is an upcoming PS4 console exclusive that is also coming to PC. It might be close to an announcement as spotted on the Steam Database.

A listing for the closed beta test for Babylon’s Fall has been discovered on Steam Database. This listing was uploaded on the servers in March this year and has been updated recently to reveal that this is for Babylon’s Fall. The game was first showcased back for the PS4 in 2018. It has been missing in action since then but the developers did share an update on it last year.

“Thank you to all fans who’ve been following along for updates on BABYLON’S FALL. While we hoped to reveal more about the game this summer, we can share that development on BABYLON’S FALL is continuing to progress well, with the team working safely from home. SQUARE ENIX and Platinum Games are committed to delivering an exhilarating experience and we look forward to showcasing much more on BABYLON’S FALL to you as soon as we can.” 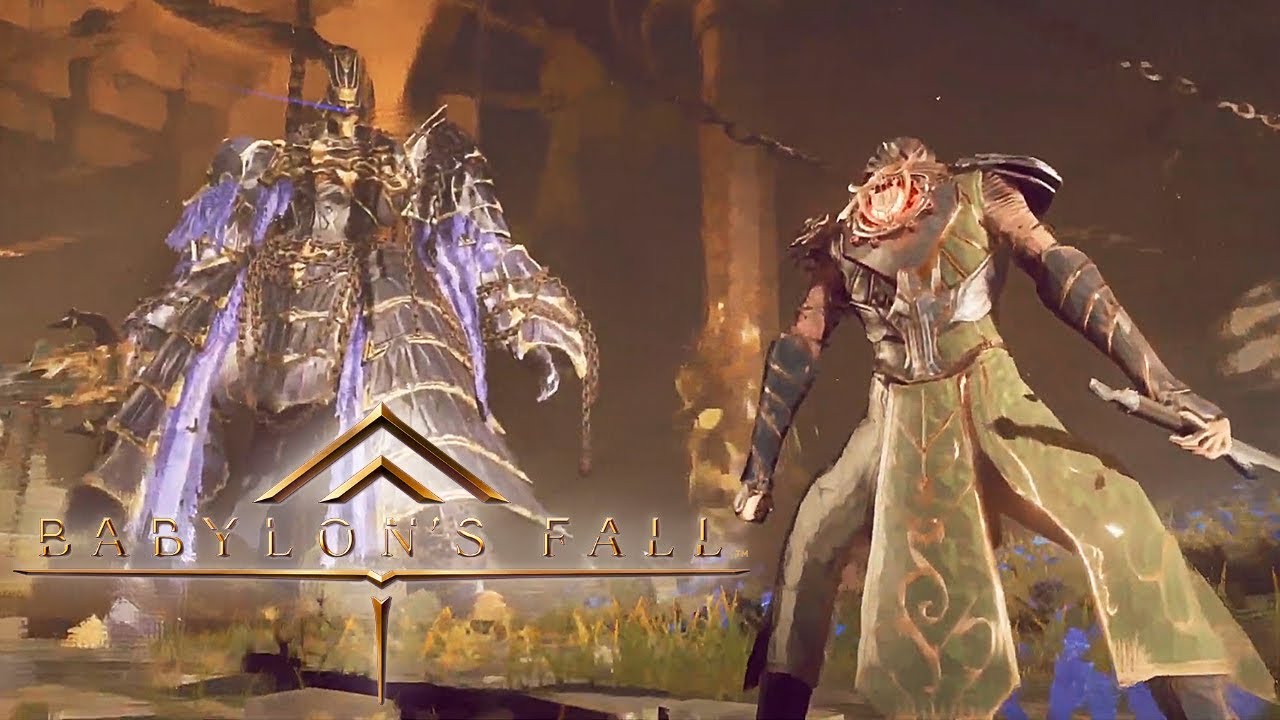 This is an action game from Square Enix in collaboration with Platinum Games. It was confirmed for both PC and PS4. There is still no release date but with E3 expected in June, there might an announcement or update on the project there hence the listing on Steam Database.

The main artwork for the game shows four heroes. The action-focused gameplay appears to suggest that this is in the same league as Nier and Devil May Cry series, but with this closed beta test, there might be some online elements involved like a possible co-op and so on. Devil May Cry 5 offered a limited co-op functionality so we haven’t seen this implemented in a full character-action game so far.