EA has confirmed the official reveal for Battlefield 2021. It will be shown on June 9 ahead of the EA Play event later in July.

This news was shared by the official account. It shared a tweet that had a glimpse of the logo for the new Battlefield along with the confirmation that the reveal will happen on June 9 at 7 AM PDT / 4 PM CEST.

The reveal trailer has already leaked for the game but according to a report, this trailer was supposed to be shown internally and was never meant for the public. After multiple leaks, the official Twitter account confirmed that the reveal is set for June and today it has given an official date for it.

Earlier in May, Andrew Wilson, CEO of EA, shared some interesting comments on the development of the new Battlefield that is reportedly launching this year. During an earnings call, the EA CEO confirmed that it will be available for both the current-generation consoles and the last-generation consoles. 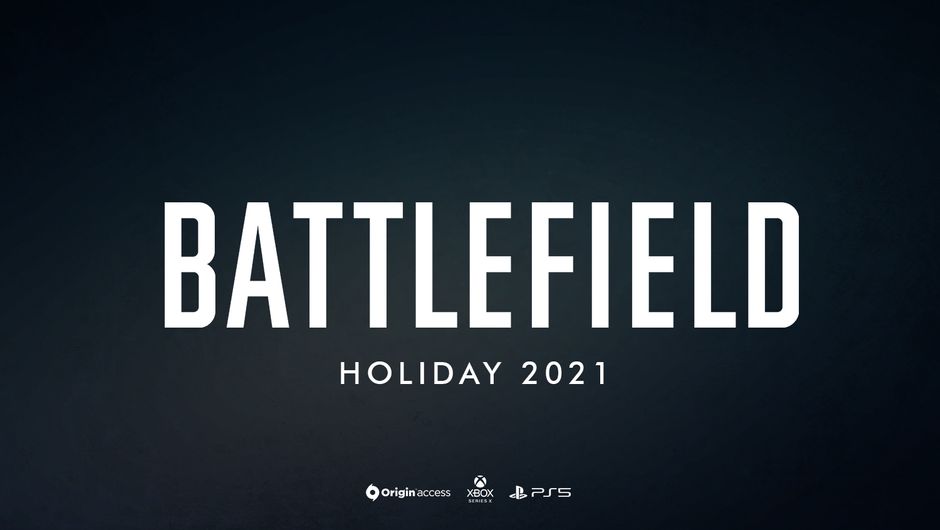 “The game has everything fans love about Battlefield, epic scale, all-out warfare, unexpected moments and game-changing destruction, and takes it all to the next level through the power of next-gen consoles and PCs.”

The game is expected to arrive in Holiday 2021. It will be released for the PS4, PS5, Xbox One, Xbox Series, and PC.