Ratchet & Clank Rift Apart pre-load is available to download now on the PS5. Here are the details on this pre-load including its file size.

As we have covered earlier, the file size of the game on the PlayStation servers was roughly 39 GB. The pre-load is live now in Australia and should be available in other countries around the world within 24 hours. The download size of the game right now is 33.6 GB but this likely doesn’t account for any update that the game has received ahead of its launch.

If you are interested in it, you can pre-order it ahead of the official launch on June 11. The complete trophy list for the game has also appeared online and it has been rated by ESRB after going gold a while ago. 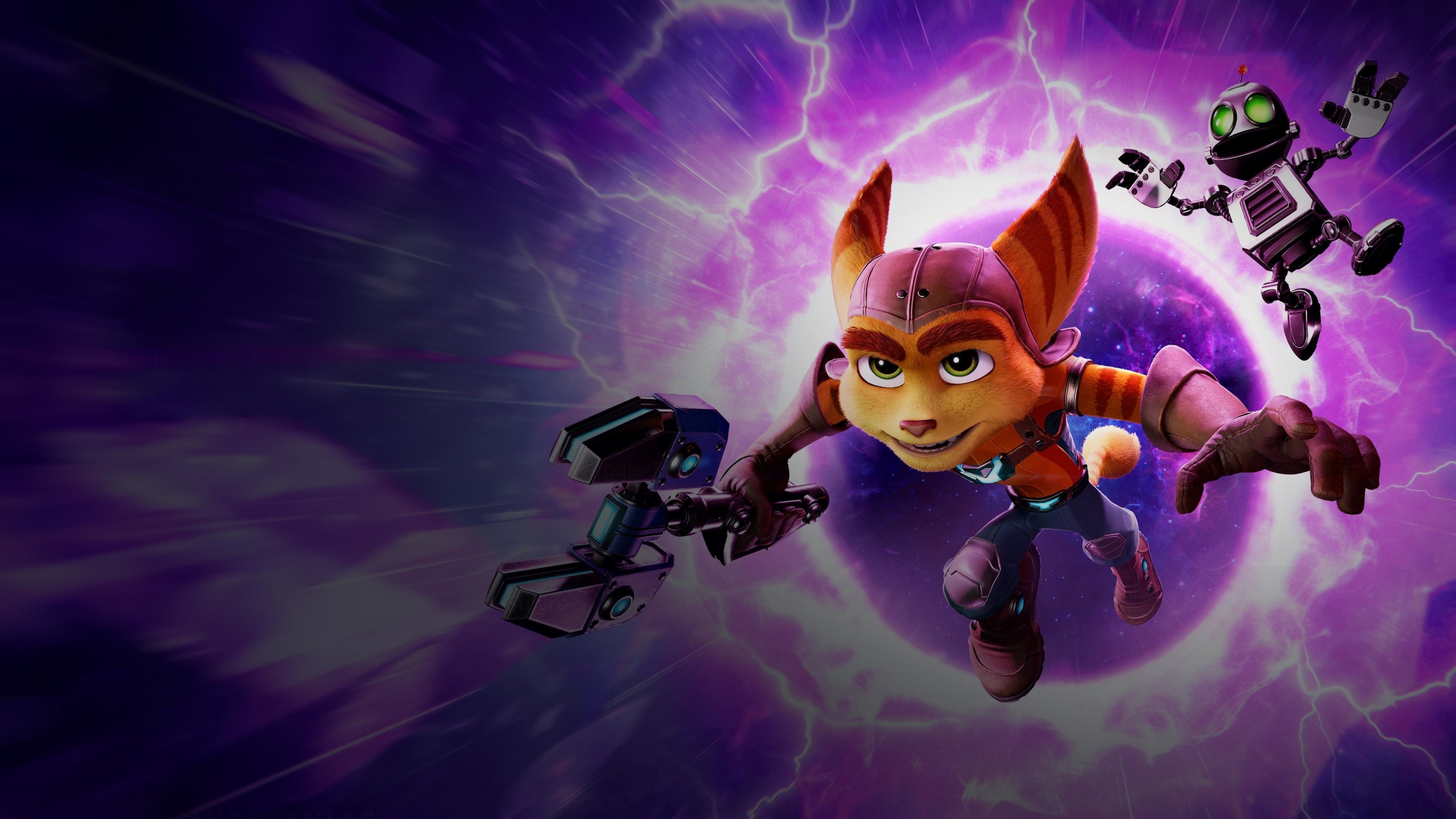 Here is some information for the game taken from the official website.