Playstation Studios has revealed a set of new projects from Sony Bend Studio and Team Asobi. In addition, we get a confirmation of Pixel Opus’s new game.

For those who are not aware of these studios, Pixel Opus has worked on Concrete Genie. Sony Bend Studio is famous for their work on Days Gone, and they have previously worked on popular IPs like Uncharted, Killzone, Syphon Filter, and Resistance. Team Asobi is a brand new studio formed after the terminator of Sony Japan Studio.

In an interview that was posted on the official PlayStation Blog, PlayStation Studios head Herman Hulst confirmed the details on Sony Bend Studio and Team Asobi’s new projects.

“Polyphony Digital is such an important part of the PlayStation family, making the best driving simulation games in the world. We’re building Team Asobi in Tokyo, a world-class studio that are developing a franchise for all ages with global appeal. Such a creative team, ” said Herman.

“And alongside Asobi, we will continue to maintain and build partnerships through our external development team. So I’m really excited about the future of PlayStation games from Japan, and Asia. And I’m grateful for the interest and passionate support for our Japanese teams.” 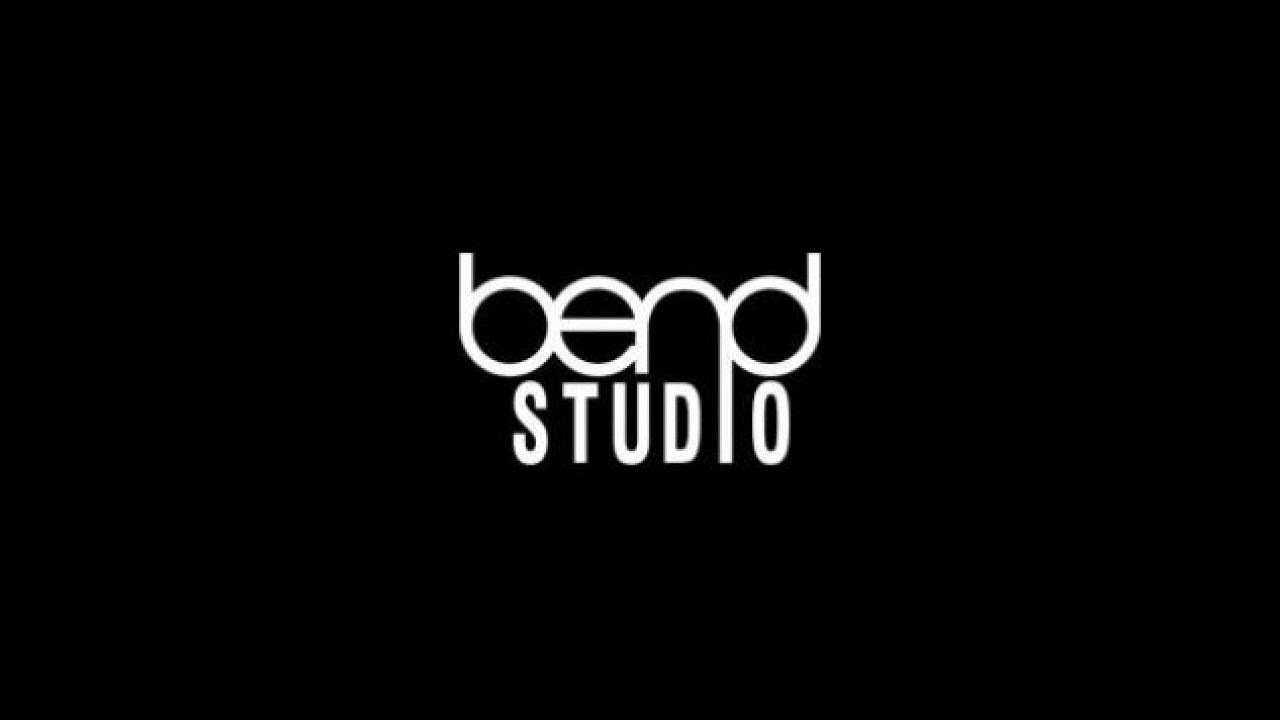 Regarding Bend Studio, Herman said: “And you know, Bend Studio is working on a very exciting new IP that they’re very, very passionate about. They’re building on the deep open-world systems that they developed with Days Gone. So I’m really happy for Bend Studio.”

Lastly, if we talk Pixel Opus, they have a job opening for a graphics programmer to work on a new project using Unreal Engine 5.