Gears 5 screenshots for the Xbox Series X are out now along with a comparison with the Xbox One X that highlights the difference.

The Coalition had released an update for Gears 5 on October 12 that added support for Xbox Series S and X. This update will be followed by a larger and more comprehensive update coming in conjunction with Operation 5.

Read More: Godfall File Size Is The Smallest Out of All Launch PS5 Games

Microsoft is now apparently going to lift the embargo of their current games that have been upgraded for Xbox Series X including Gears 5. However, ahead of the embargo lifting, an editor at GameBlog had already posted some screenshots of the game. 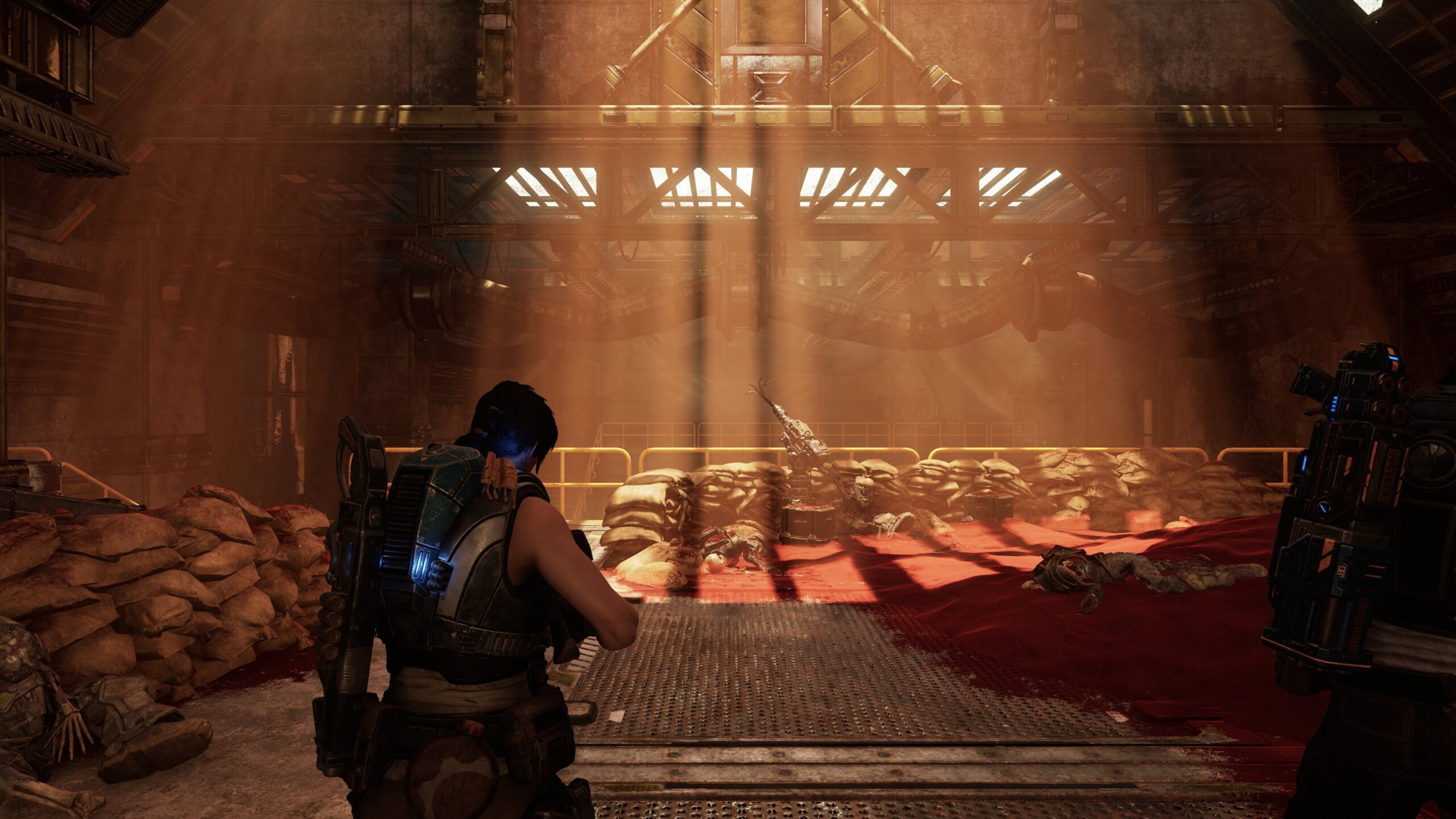 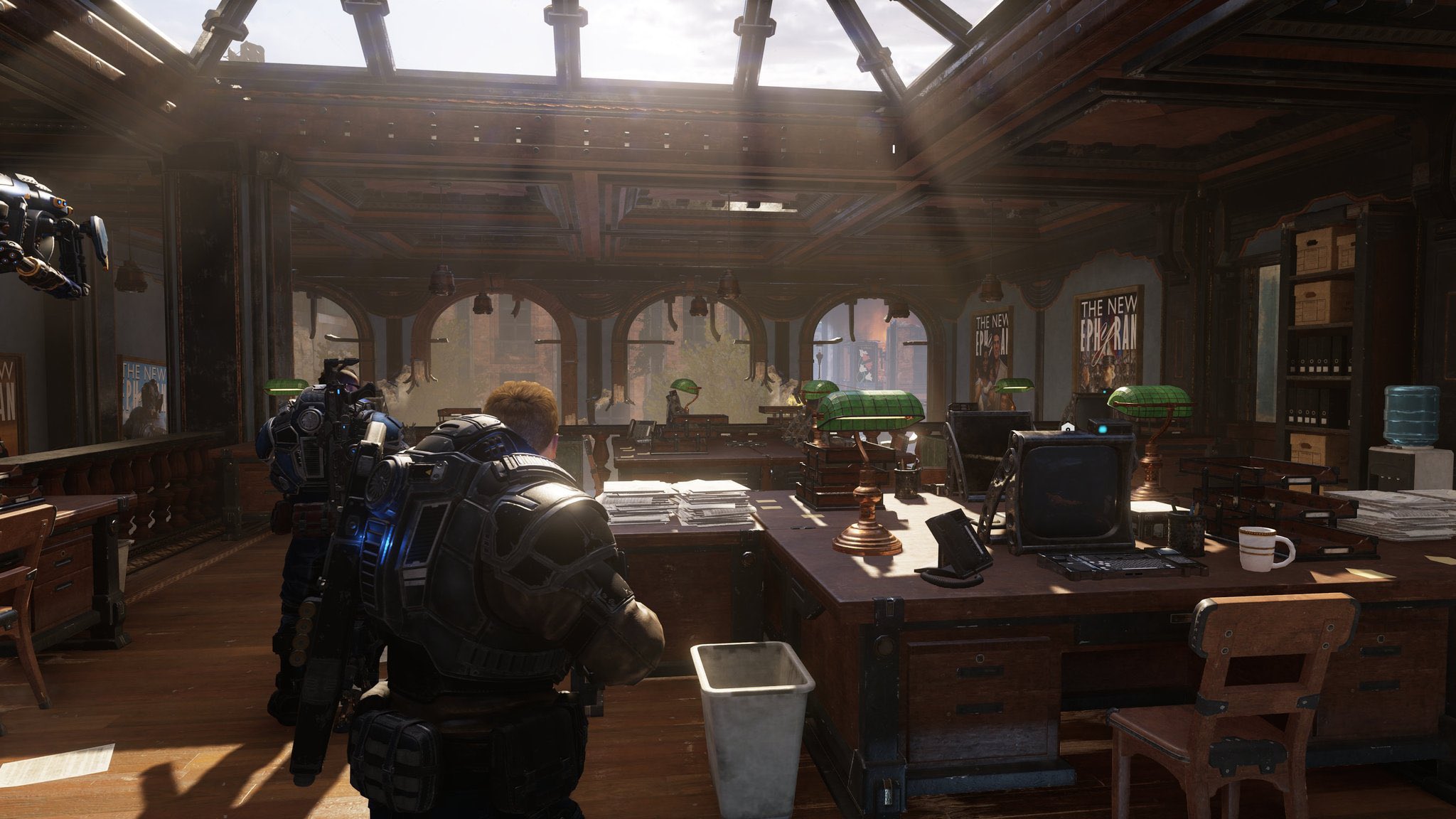 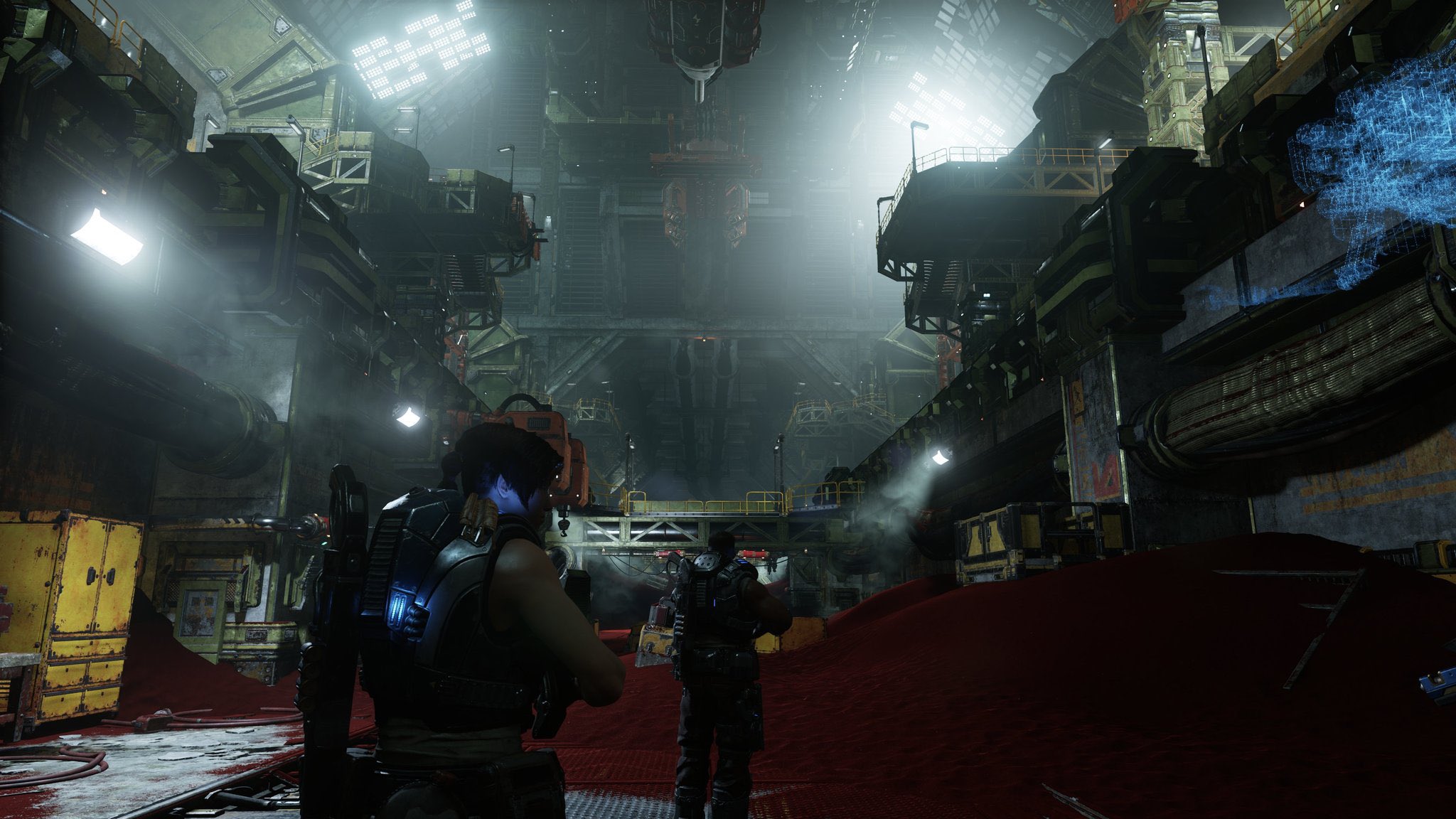 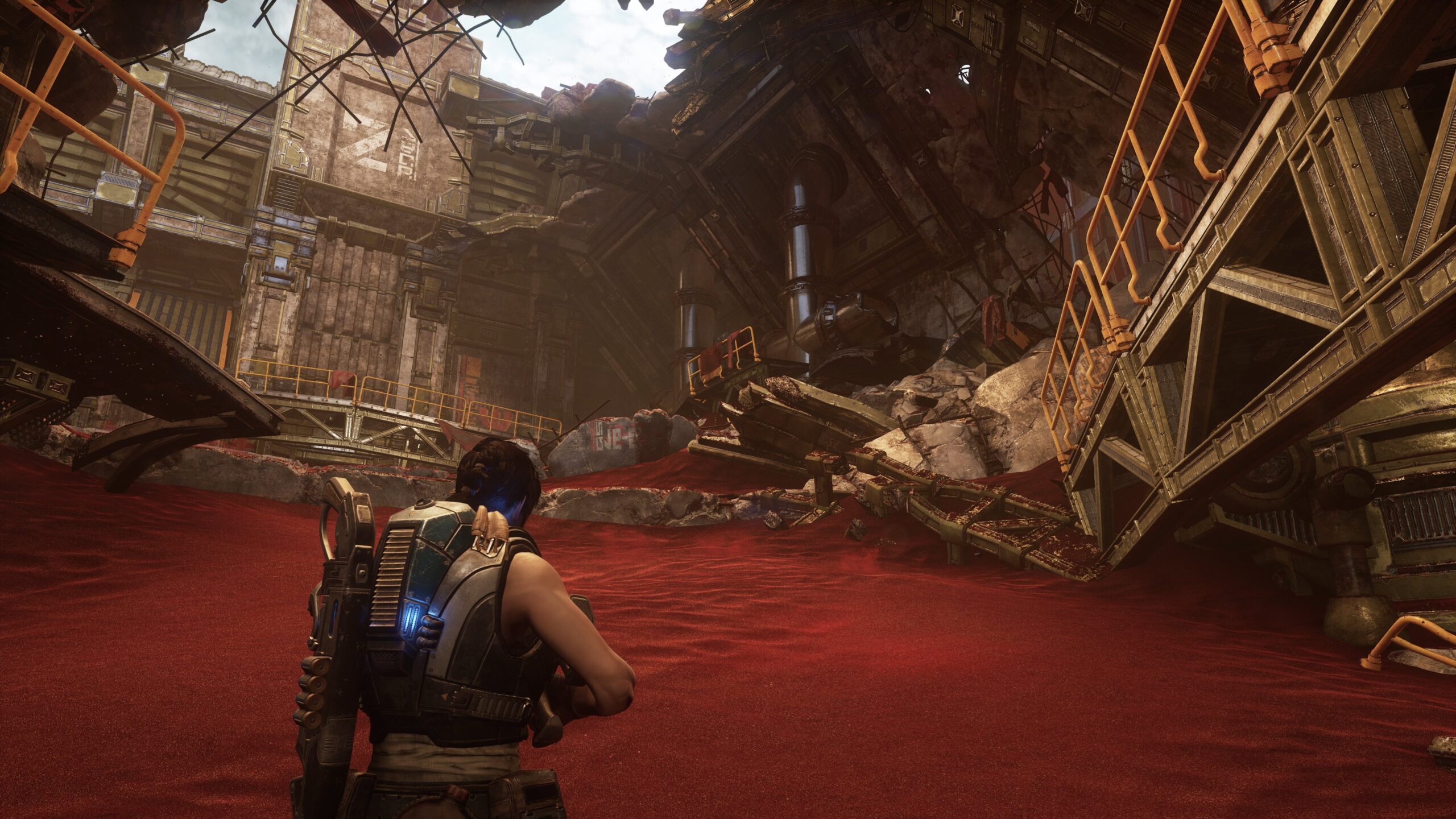 These screenshots showcase the Xbox Series X version that has received a significant upgrade placing it above even the PC version. According to The Coalition, the following features were updated on the Xbox Series X.

Here is a comparison between the Xbox Series X and Xbox One X, courtesy of a Twitter user. 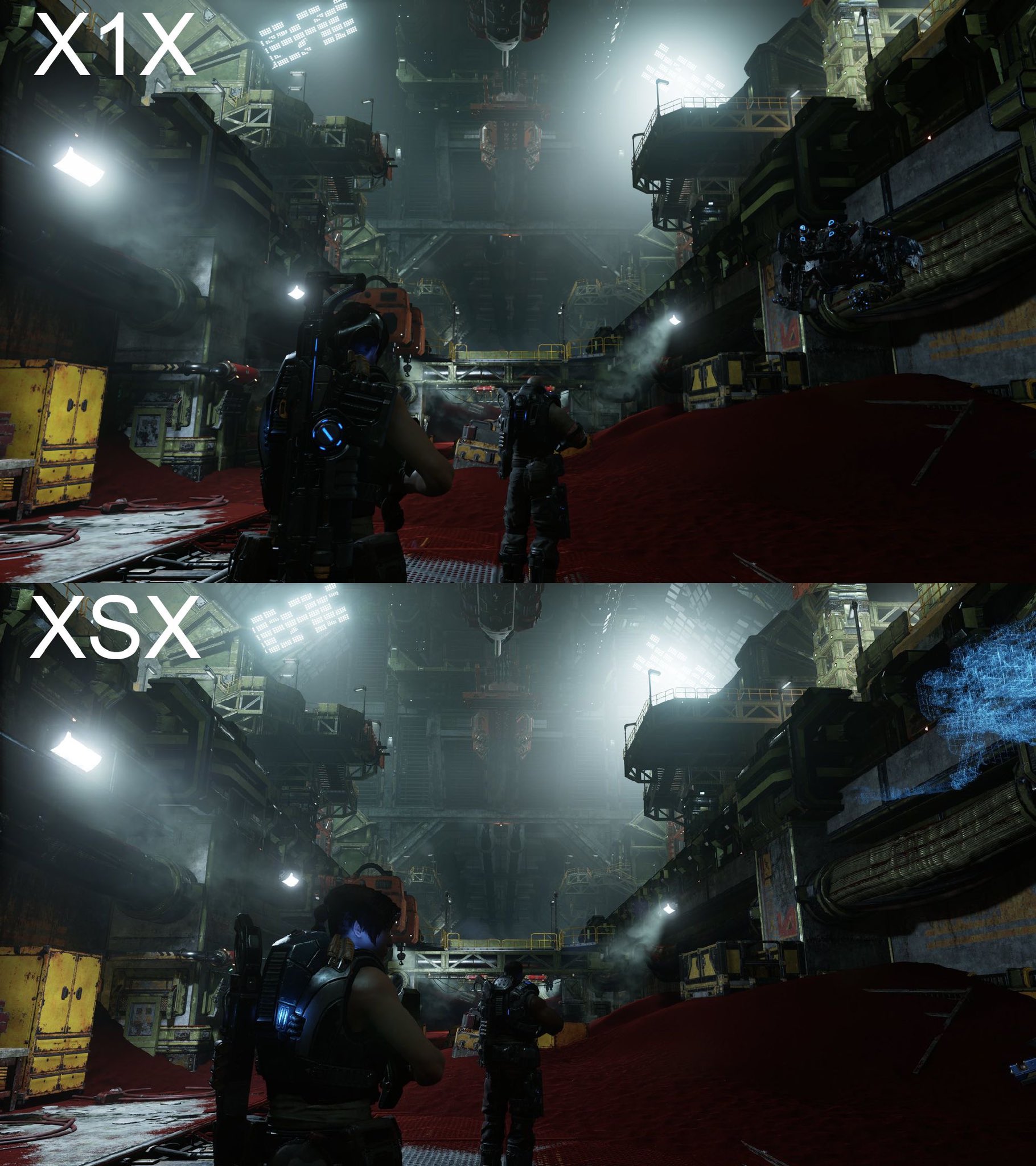 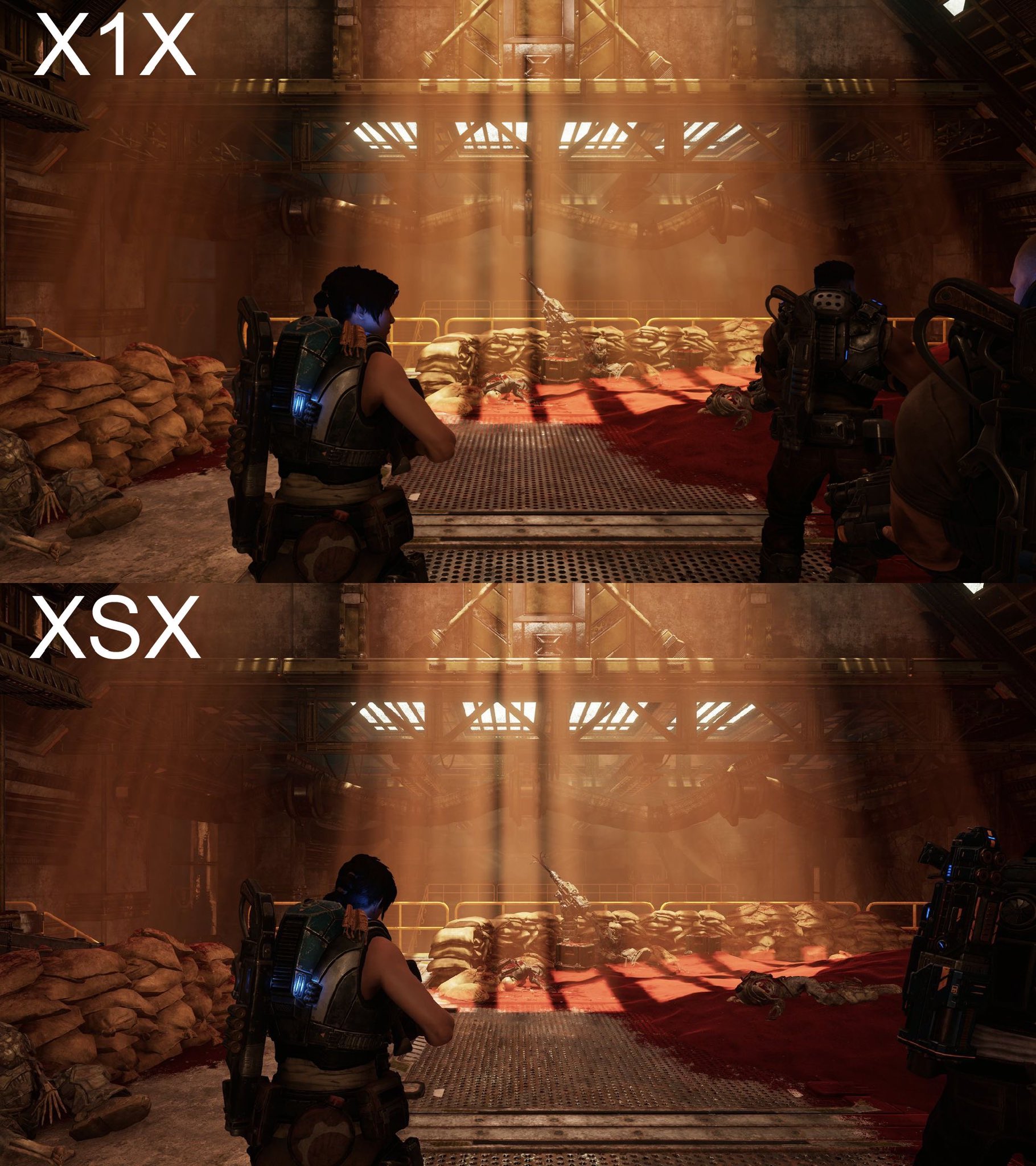 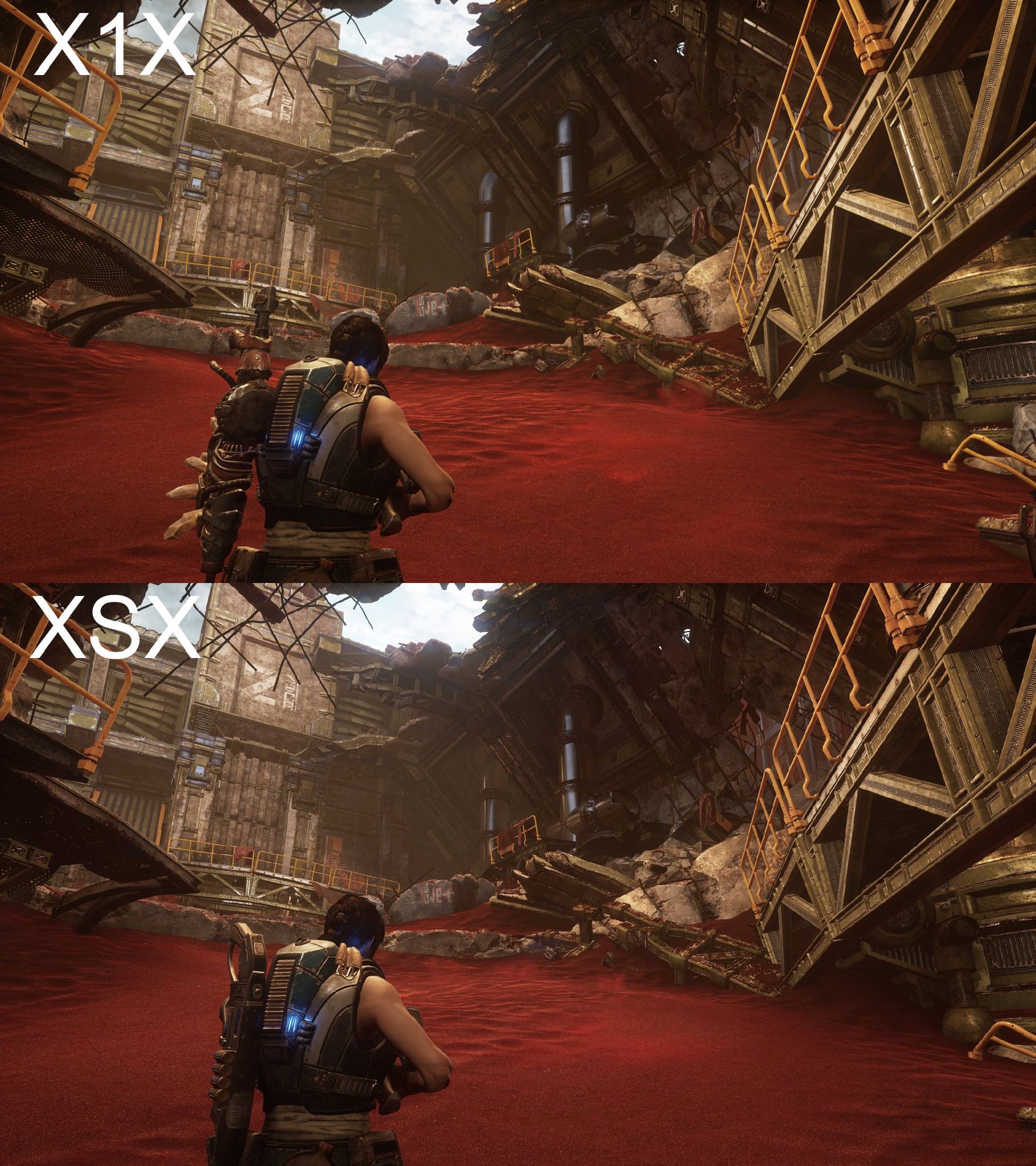 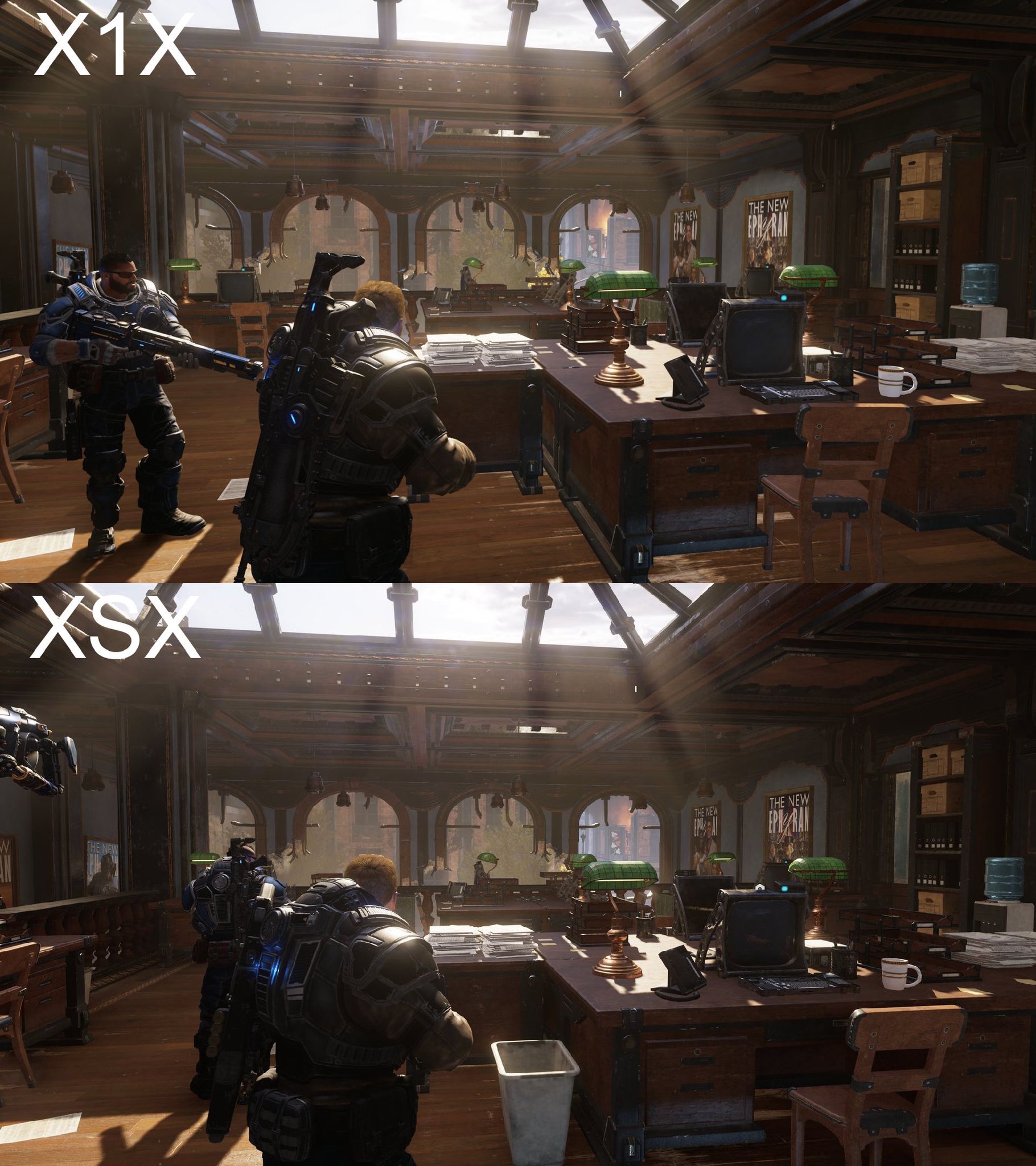 This upgrade mostly appears to have affected lighting, which now looks more dynamic compared to the Xbox One X. Other things like the high-resolution textures will be hard to spot in screenshots and are better seen running in action on the Xbox Series X.

Gears 5 was released on September 6, 2019, for the Xbox One and PC. It was developed by The Coalition and published by Microsoft.