Marvel’s Avengers Update 1.11 Is Out, Here Are The Patch Notes

Crystal Dynamics has updated Marvel’s Avengers to update version 1.11. This update implements a number of bug fixes as mentioned in the patch notes.

Crystal Dynamics has released the changelog for this new update to the game. It is officially labeled as patch 1.3.3 by Crystal Dynamics. They have also confirmed that they are working on a patch 1.3.4 which will include several quick match fixes and improvements, further reward tuning, and new UI options. 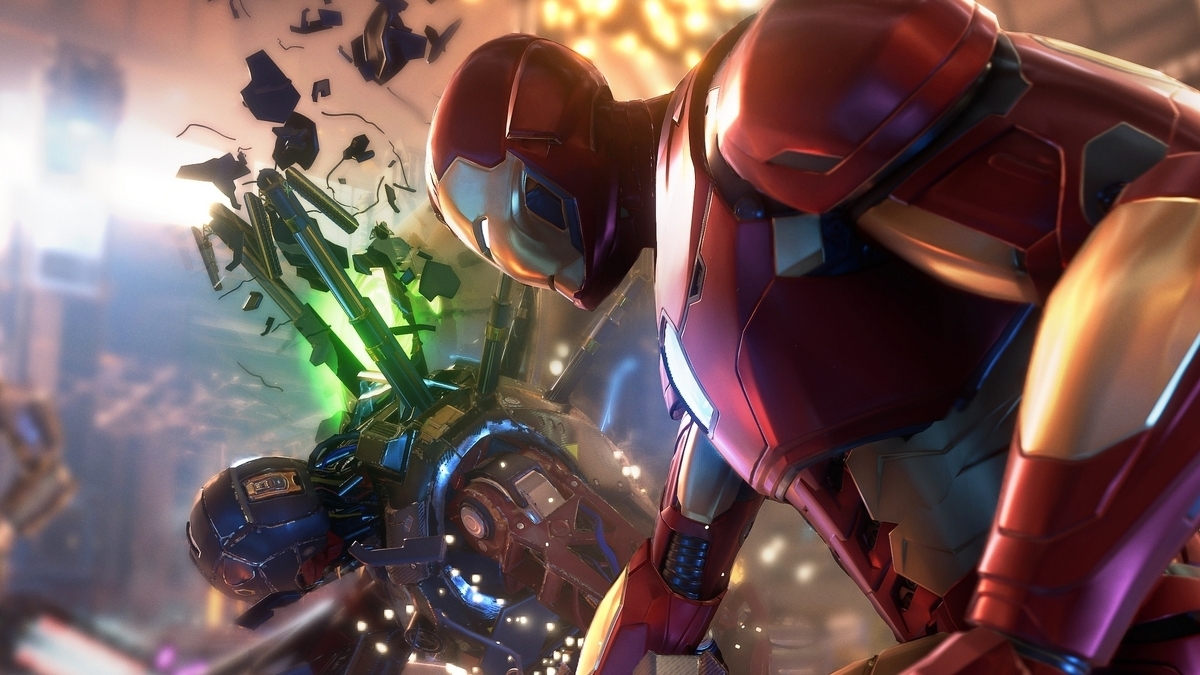 Read More: PS5 and PS4 Get New Free Avatars On PSN, Here’s How To Use Them

This is just the patch highlight and the full patch notes go into further detail. You can have a look at them from the official website.

Marvel’s Avengers is available now for the PS4, Xbox One, and PC.

Previous Article
Kerbal Space Program Enhanced Edition Update 1.13 Is Out, Here Are The Patch Notes
Next Article
Godfall File Size Is The Smallest Out of All Launch PS5 Games