Kerbal Space Program Enhanced Edition Update 1.13 Is Out, Here Are The Patch Notes

Kerbal Space Program Enhanced Edition has been updated to version 1.13. Here’s everything that you need to know about this update including patch notes.

The new update to the game adds ESA (European Space Agency) related content. This includes new parts and variants, missions, and suits in addition to new comets. There are a couple of bug fixes as well but the changelog on PS4 doesn’t appear to mention what bugs have been squashed by the developers.

This update was already available on PC but it has been rolled out for consoles with a patch today. Get the details on the Kerbal Space Program 1.13 update patch notes below. 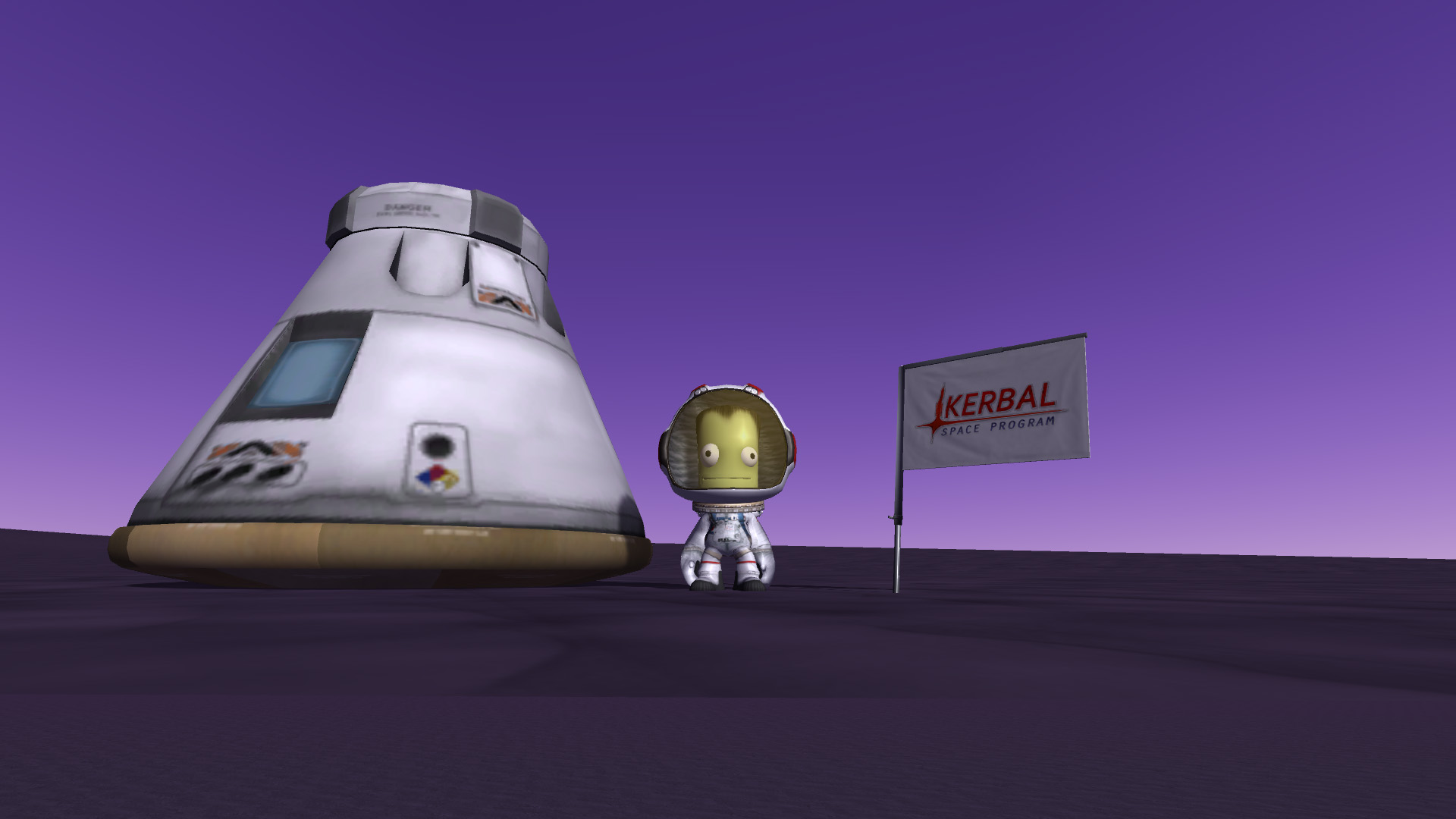 Kerbal Space Program Enhanced Edition was “optimized for console players, featuring a completely reworked user interface and new controls.” It can be purchased from the PlayStation or Microsoft Store for $39.99. Here are the key features.

Read More: PS5 and PS4 Get New Free Avatars On PSN, Here’s How To Use Them

The game is available for PC, PS4, and Xbox One.