Sony has updated the official PS5 Remote Play App for Smartphones while also confirming that they are going to discontinue separate PS Messages app soon.

Sony had confirmed that PS5 will support Remote Play just like the PS4 and PS Vita, however, most people had assumed this meant it would be possible to stream games at a higher resolution than 1080p. After the update today, players can finally choose between the PS4 and PS5, and the resolution choices are confirmed for both as well.

Read More: Trials of Mana Update 1.10 Is Out, Here Are The Patch Notes

As posted by a user on reddit, the PlayStation Remote Play app offers a resolution of up to 1080p, even for the PS5. 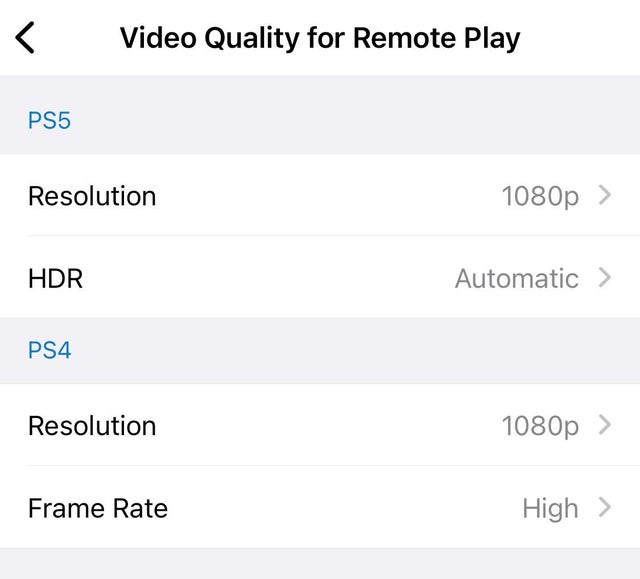 The user also shared more screenshots of the new Remote Play app which shows a clean interface with the option to pick between a PS4 or PS5. 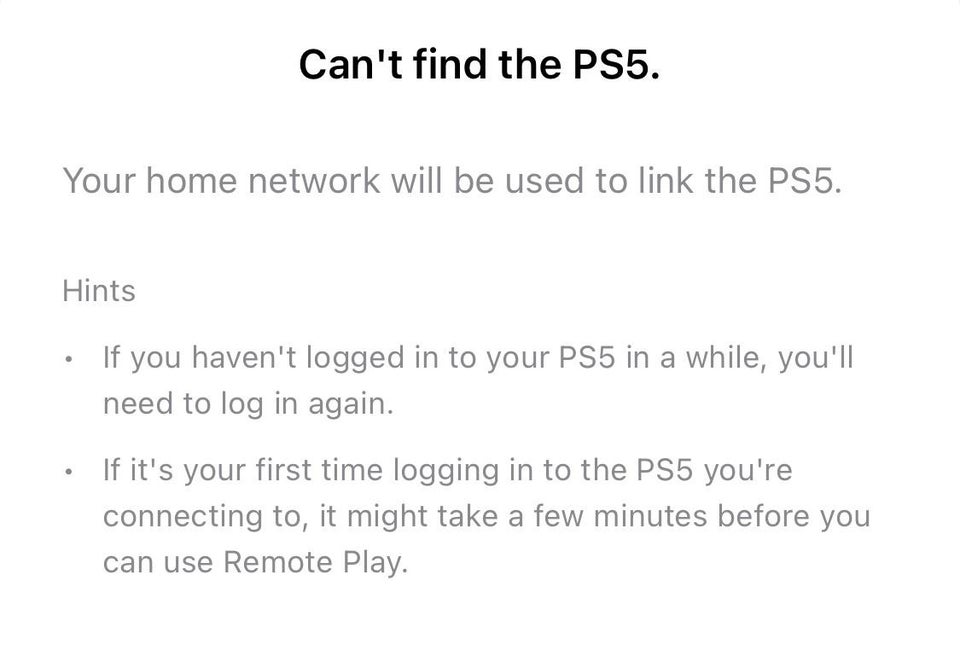 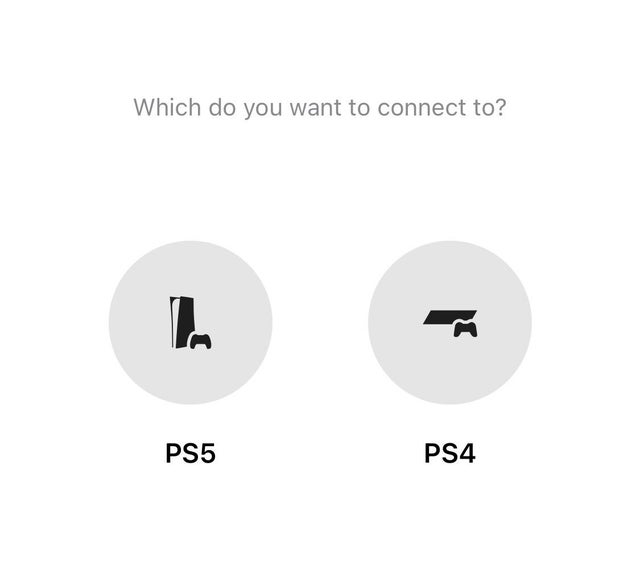 While the Remote Play app was updated today, Sony has also updated PS Messages and confirmed that this app will be discontinued at the end of October. Going forward, this app will be integrated with another one of the Sony PlayStation apps. It was previously possible to install it as a separate app in order to send and receive messages on the PlayStation Network.

Remote Play was first introduced with the PSP and it was then gradually released on other devices including the PS Vita. It is possible now to stream PS4 or PS5 to Android and iOS devices through the Remote Play app that has been updated today.

Previous Article
PS5 Themes Reportedly Confirmed by Dead by Daylight Store Listing
Next Article
PS5 and PS4 Get New Free Avatars On PSN, Here’s How To Use Them