Trials of Mana Update 1.10 Is Out, Here Are The Patch Notes

Trials of Mana has been updated to version 1.10 by Square Enix. The patch notes mention all the changes included in this update.

There is a major new addition as a part of this update. This is the No Future difficulty mode that makes the game several times more challenging than the regular difficulty. It makes enemies and bosses harder to defeat, disables certain ability, and reduces the number of items that are available in the battle. It also adds time limits on boss battles among other things.

Read More: Street Fighter 5 Update 3.04 Is Out, Here Are The Patch Notes

If you are planning to start a new game plus, there is an additional Expert difficulty available now. Players can also reset their levels when starting a new game plus mode after this patch. 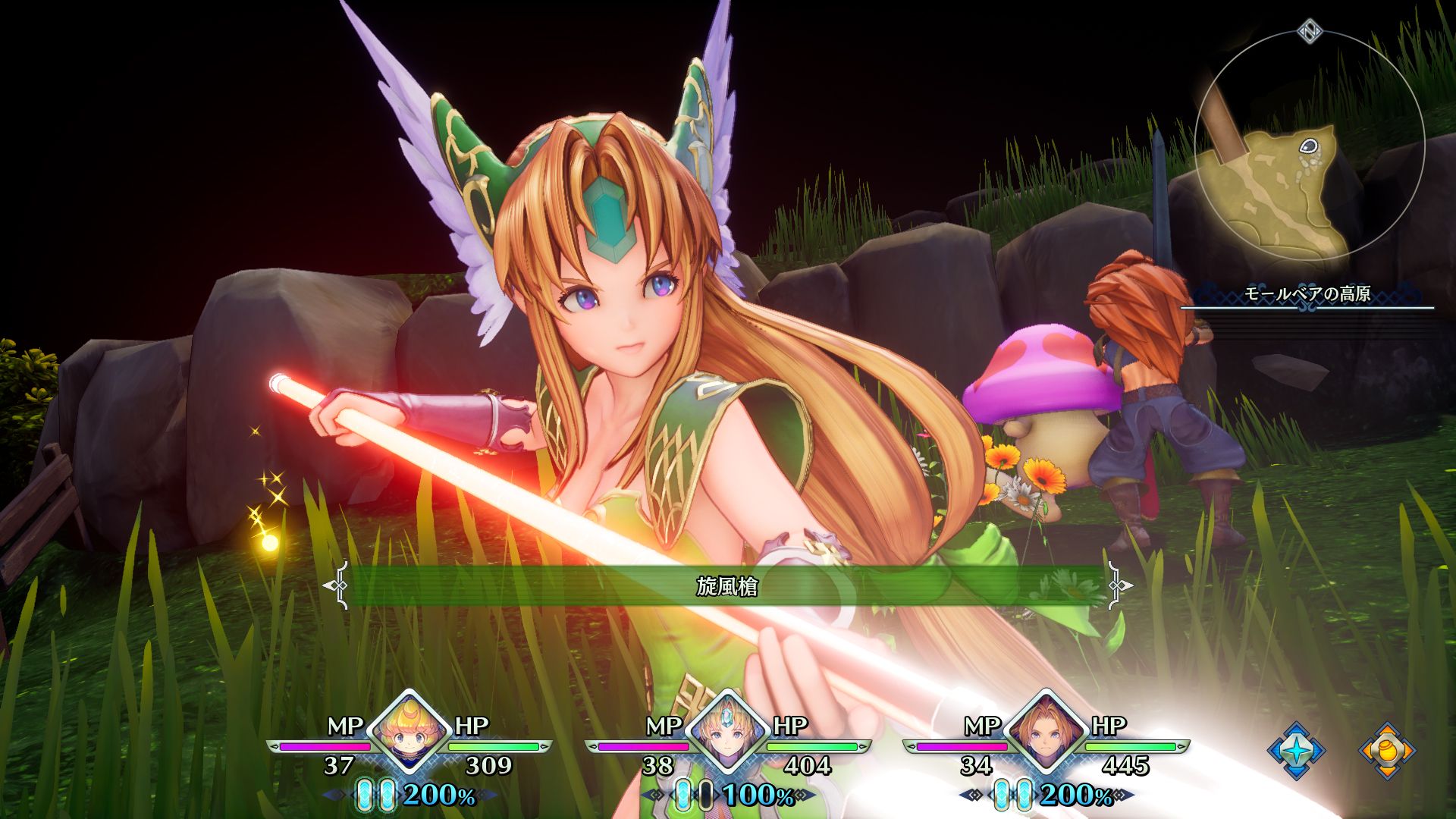 Trials of Mana is available now for PS4, PC, and Nintendo Switch.