Konami has explained an earlier Metal Gear Solid V Nuclear Disarm event that happened on the PS3 and confirmed they have banned the player who triggered it.

Earlier this Summer, the PS3 version of Metal Gear Solid V started the Nuclear Disarm event that can only be triggered if specific conditions are met in the game. This includes everyone dismantling nuke on their F.O.B.

When the PS3 version started with the Nuclear Disarm event, it confused a lot of the players. Due to the strict requirements, it was normally not possible to trigger the event and see it live in action, so seeing this all actually happening was a surprise. 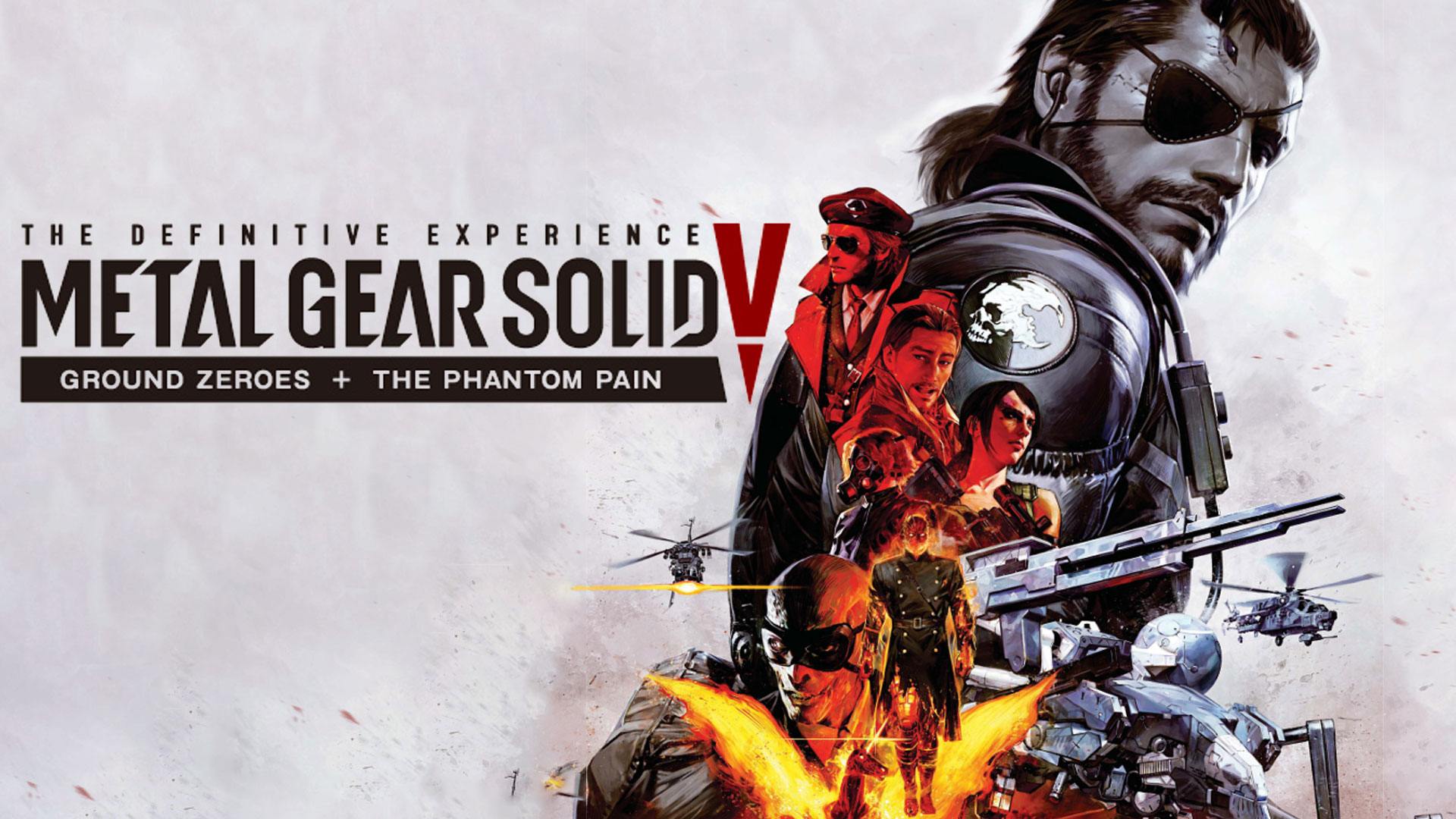 The nuke disarmament event which took place July 28 2020 (JST) was not caused because the disarmament was achieved. After an investigation, this event occurred due to improper conduct by certain user. In addition to taking countermeasures, we have banned the account that carried out these actions. We apologize for any inconvenience this may have caused for our players. We will announce again if additional measures are taken.

The countermeasures that Konami is mentioning here might be related to a Metal Gear Solid V and Survive stability update earlier this month that was released on all major platforms.

Metal Gear Solid V was released on September 1, 2015, for the PS3, PS4, Xbox 360, Xbox One, and PC. It was developed using Fox Engine and published by Konami.