Watch Dogs Legion is out later this month and the install size of the game has already been revealed thanks to the listing on the Microsoft Store.

Watch Dogs Legion is a cross-generation game that is launching around the same time as the next-generation consoles. Since it will also be playable on the current-generation consoles, it doesn’t appear to carry a large file size. As per the listing on the Microsoft Store, the game has a file size of 40.4 GB.

At first glance, this file size might appear closer to the average these days, but it is the largest size when it comes to the previous games. The first Watch Dogs had a file size of 20.42 GB. Watch Dogs 2, which was a direct sequel to the first game, had a slightly larger size at 26.64 GB. 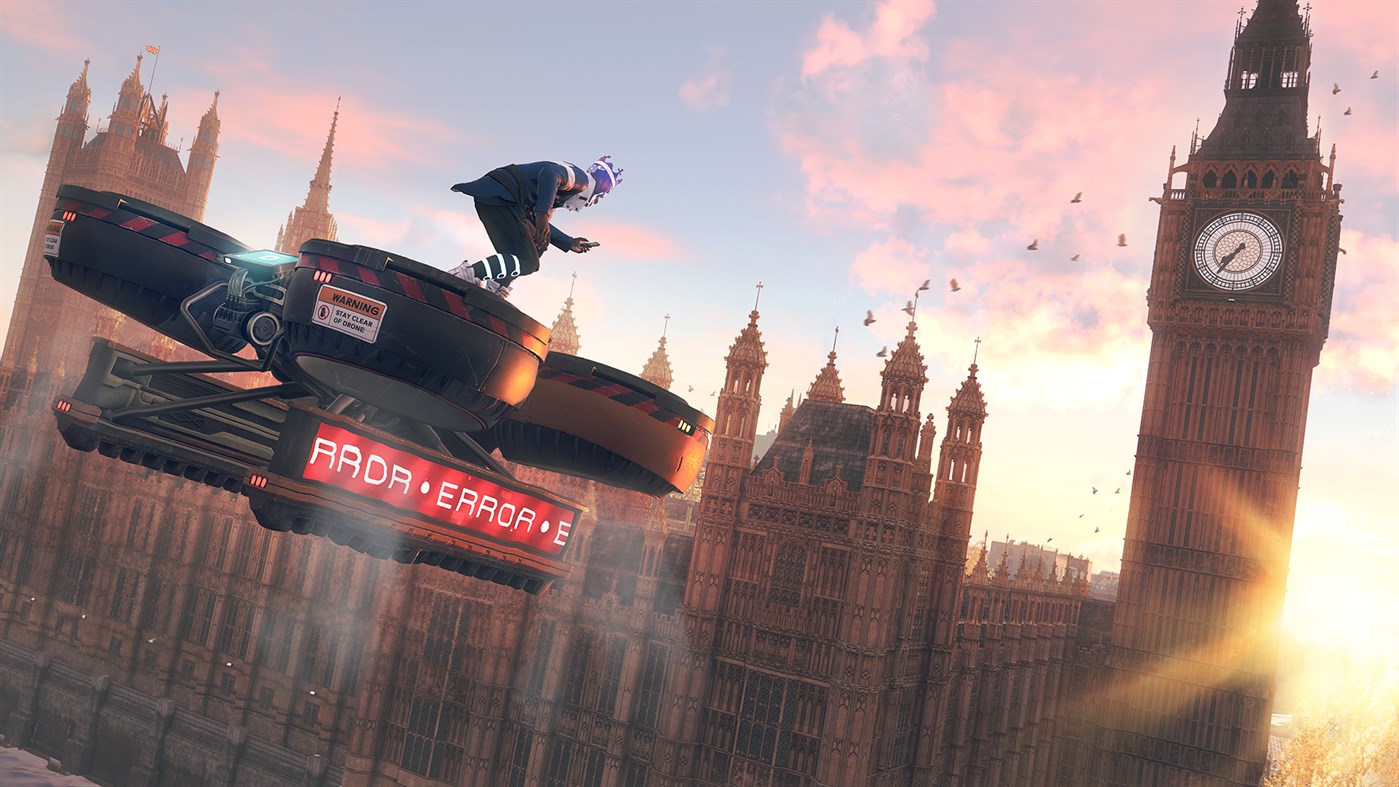 If we count the file size of the previous games, this is a significantly larger size overall. It does appear to lie in line with other open world games that are usually released this generation.

Read More: Modern Warfare Update 1.28 Is Up, Here Are The Details

Watch Dogs Legion will be out on October 29, 2020. It will release for PS4, Xbox One, and PC. Those who get the game on the current generation consoles are eligible for a free upgrade for PS5 and Xbox Series X once the respective consoles launch later down the line.