Modern Warfare Update 1.28 Is Up, Here Are The Details

Call of Duty: Modern Warfare has been updated to version 1.28 on PS4 which is an early pre-load for the next patch. Here are the details for this update.

Just like the Season 6 update for Modern Warfare, this new patch has been released ahead of other platforms for all PS4 players. This is essentially a pre-load of the latest update for Call of Duty: Modern Warfare and Warzone, which are scheduled to get this update on October 14 on all platforms.

While the players on PS4 can download this patch, the changes won’t go live on the server side until October 14 at 2 AM ET when the patch will be released officially. 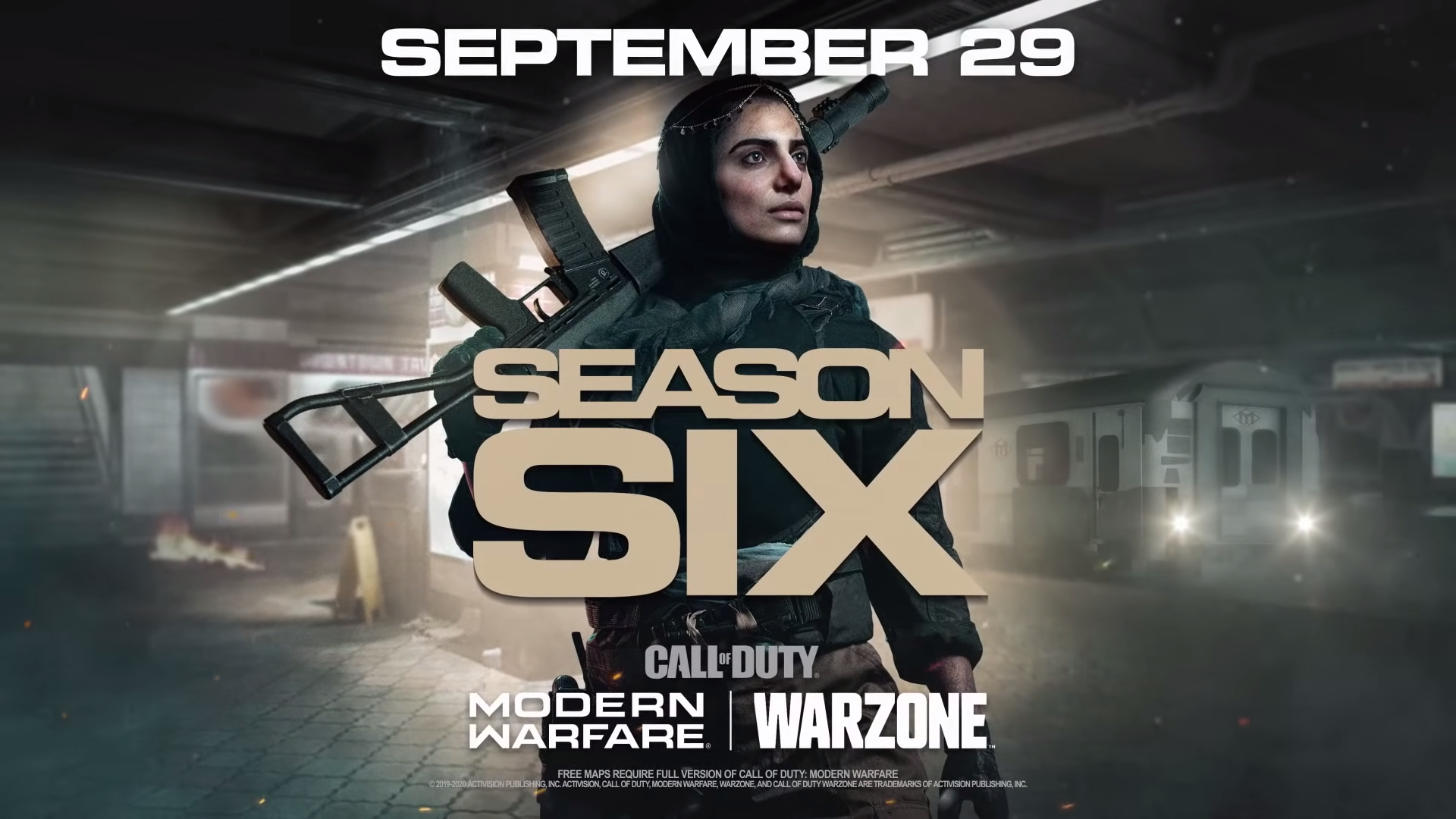 As for the download size of this patch, it is roughly 9 GB on PS4. This download size should be different depending on your platform. It can be similar on PC but larger on the Xbox One judging from the pattern of the past updates.

Read More: Xbox Series X Quick Resume Will Work Even If the Console Is Plugged Off

One of the changes that have been confirmed to be a part of this update tomorrow is the ability to install specific modes on PC. This will help users on PC to free space as the game’s size has exceeded 250 GB with all the modes installed.