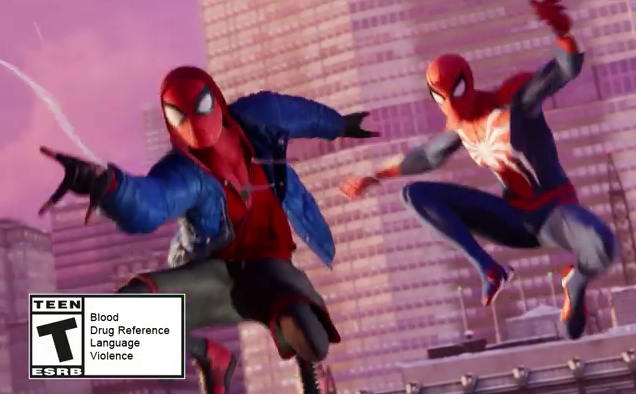 Miles Morales is a brand new game set after the events of Marvel’s Spider-Man. It will come bundled with the original Marvel’s Spider-Man which will be remastered for the PS5. While we have seen a glimpse of gameplay footage and heard some more details on what is being offered in it, we haven’t seen Peter Parker in this new game so far.

Read More: Xbox Series X Quick Resume Will Work Even If the Console Is Plugged Off

In a post that was shared to Instagram, Insomniac Games has shown both Miles Morales and Peter Parker together with a Daily Bugle report. 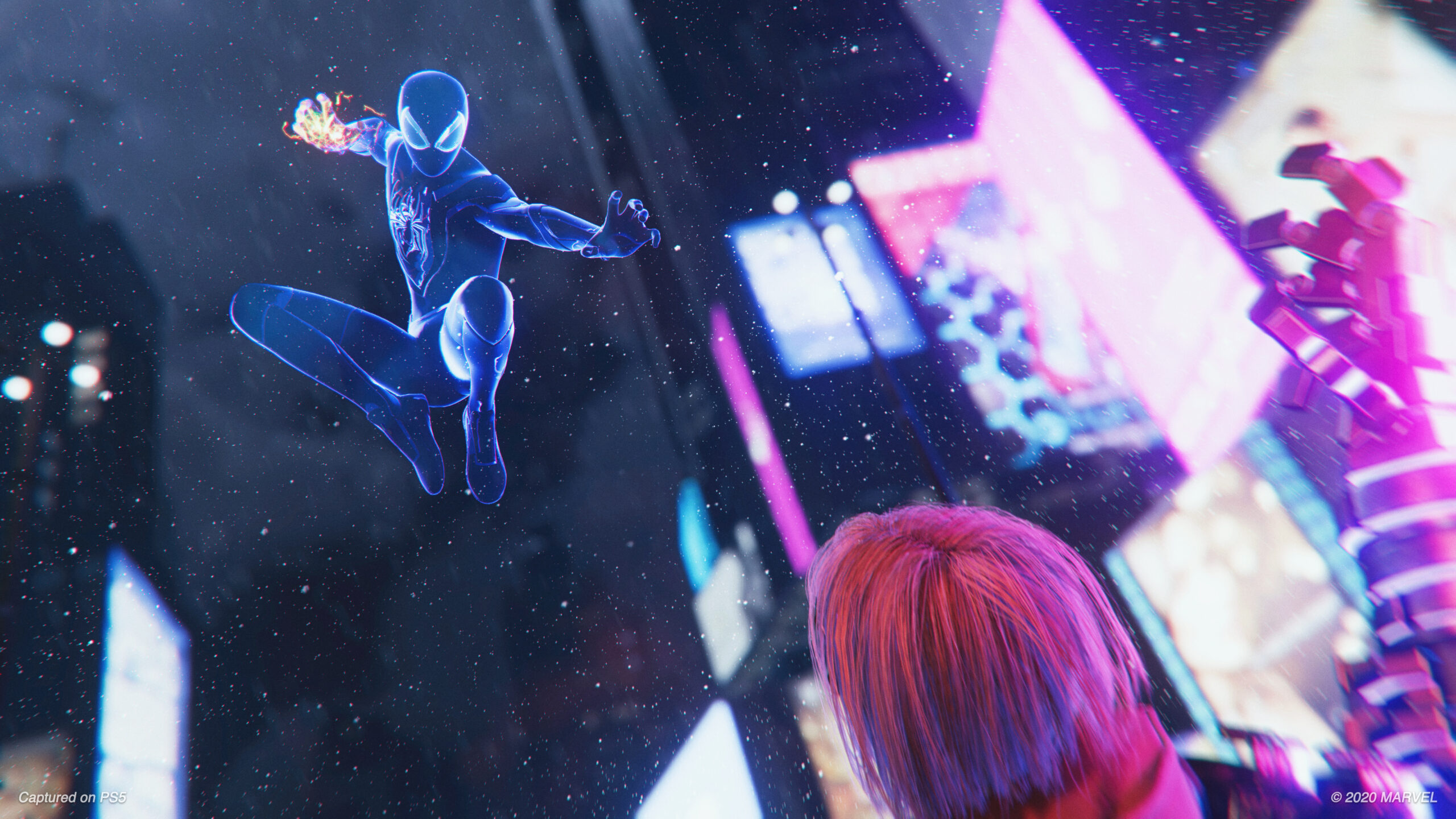 This post was for the fictional Daily Bugle which was reporting on sighting a new partner with Spider-Man and speculating on its identity.

For months, New Yorkers — who normally never look in any direction except straight ahead — have had quite the exciting reason to keep their eyes to the skies. The Spider-Man we’ve seen for nearly a decade has suddenly multiplied to two.
When Spidey’s partner first descended, the new Wall-Crawler’s webs were messy, his one-liners were cheesy and his swinging wasn’t that graceful. Since then, he’s been seen training on rooftops and in alleys all across town with his mentor.

But a question New Yorkers had given up on years ago has suddenly resurfaced: who is this new Spider-Man? Is he a radioactive lab-engineered sibling? A gymnast with a penchant for justice? He seems younger, and the feverish way he swings from lamp posts and fire escapes to help everyday New Yorkers suggests he is very enthusiastic about being a hero, at the very least.
The fact remains that New Yorkers eventually accepted the anonymity of our first Spider-Man. I’d be lying if I said I didn’t love a mysterious masked vigilante. Does it really matter who wears the suit as long as they’re on our side.

Here is a look at both of the Spider-Man heroes in action web-swinging around the city. Judging from the footage, we might get a new trailer based on it soon.