Xbox Series X offers a quick resume feature for multiple games, and this will apparently work even if the console is plugged off from power.

Microsoft has given a sample of Xbox Series X to various influencers who are sharing their impressions on social media. This includes ex-IGN editor, Alanah Pearce, who recently confirmed an interesting feature that appears to have been overlooked by others. This is related to how Quick Resume works on the Xbox Series X.

Read More: PS5 Trademark In India Was Filed By Someone Who Sold Counterfeit PlayStation Products

Quick Resume allows putting multiple games in a saved state which can be then quickly resumed at the press of a button. This also lets the user quickly switch between multiple games. It is currently being shown with backward-compatible games only where it seems to work perfectly fine. 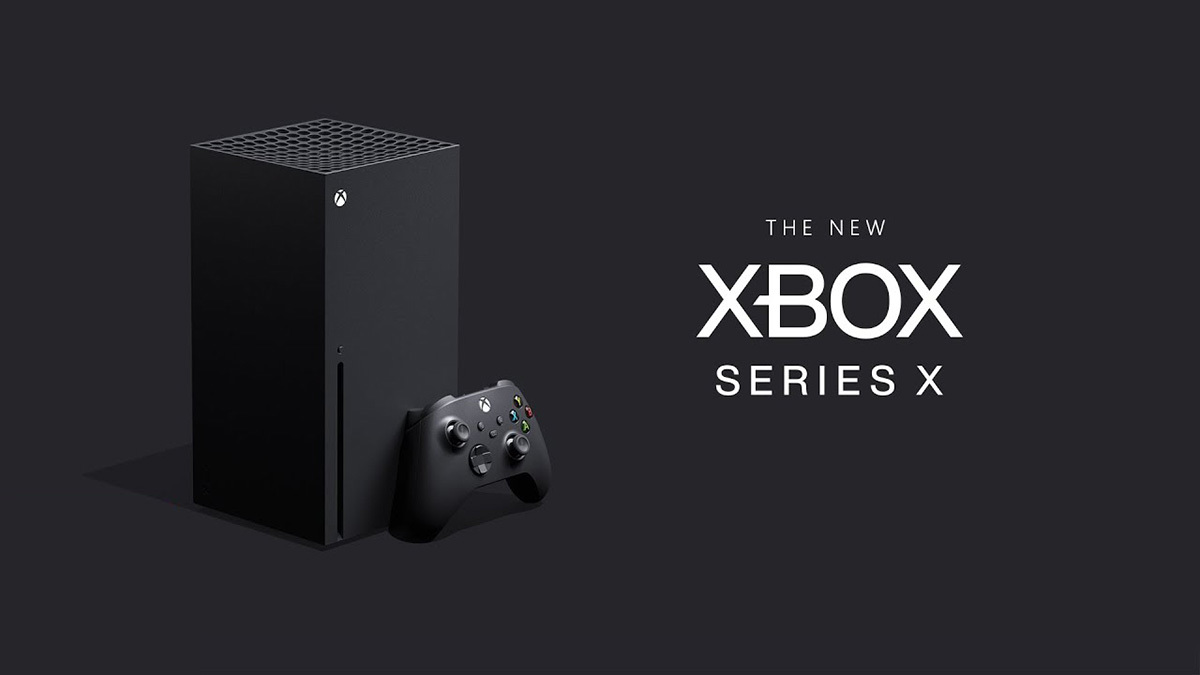 Alanah Pearce confirmed during her impressions of the console that when using the Quick Resume feature if the console is powered completely off, it can still resume the games on the next boot. She showed this in action with a video as well that displayed the console going through a cold boot and leading into quickly resuming a game.

Read More: Bloodborne 60 FPS Custom Patch Teased For PS4, Modder Suggests It Is Up To Sony

So how does the Xbox Series X still allow a quick resume even if there is no power? Well, according to the technical details behind how it is implemented and theoretically speaking, these games are saved in their respective state to the SSD when using a quick resume, so even if the console is turned off, their saved state exists on the SSD and thus despite a fresh cold boot with a full shutdown, they still work as intended.