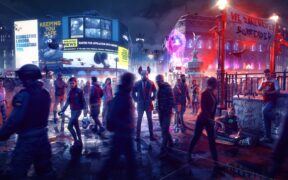 Ubisoft has confirmed that Watch Dogs Legion will get 60 FPS support for the PS5 and Xbox Series consoles. This will be released at a later date. Watch Dogs Legion is the only recent game from Ubisoft that has yet to support 60 FPS. They have enabled this support for Immortals Fenyx Rising and Assassin’s […] 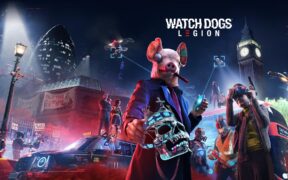 Watch Dogs Legion could be one of the games that are heading to the Xbox Game Pass subscription service in the coming days. Sony just had a big month for PS Plus subscribers by announcing Final Fantasy VII Remake as one of the freebies for the subscription service. Microsoft is also focused on bringing the […] 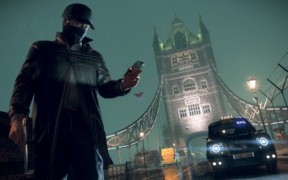 Watch Dogs Legion has been updated to version 1.08 on PS4 and 01.030 on PS5. The patch notes confirm some bug fixes on all platforms. Ubisoft has released patch notes for the latest Watch Dogs Legion update. In case you were hoping that this will resolve the save data issue, this doesn’t appear the case […] 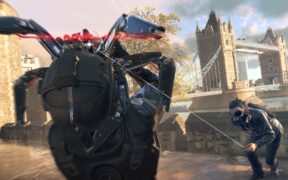 Watch Dogs Legion on Xbox One and Xbox Series has a major issue with progress not saving and according to Ubisoft, it won’t be fixed anytime soon. In a huge thread on the Ubisoft support forum, there have been multiple reports of users that are playing the game on Xbox consoles and reporting that they […] 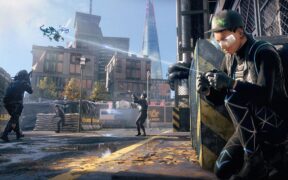 Watch Dogs Legion players are reporting a save-corruption bug that the game is currently suffering from, which can lead to an infinite load screen. Reports of the game corrupting save files have emerged on reddit and the official support forums.  According to these reports, Watch Dogs Legion suffers from a major bug that could lead […] 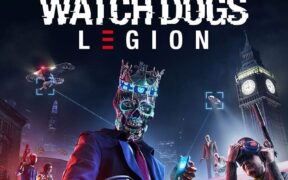 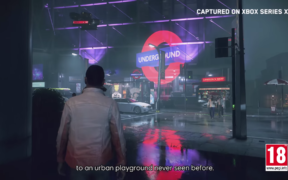 Watch Dogs Legion will reportedly run at a dynamic 4K resolution on the Xbox Series X. This is according to an analysis of the early game footage. Watch Dogs Legion appears to be a rather demanding game on the next-generation consoles due to its implementation of ray-tracing. The game will offer support for 4K at […] 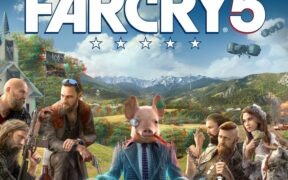 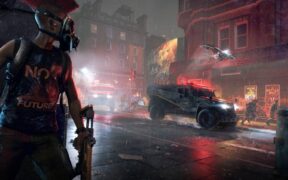 Watch Dogs Legion pre-load has started to go live for the Xbox One ahead of the launch of the game. The main menu screen has also leaked online. Watch Dogs Legion is a brand new game by Ubisoft that is set in the Watch Dogs universe. It features an alternate reality London and offers plenty […]