Ubisoft has confirmed that Watch Dogs Legion will get 60 FPS support for the PS5 and Xbox Series consoles. This will be released at a later date.

Watch Dogs Legion is the only recent game from Ubisoft that has yet to support 60 FPS. They have enabled this support for Immortals Fenyx Rising and Assassin’s Creed Valhalla on the PS5 and Xbox Series consoles but Watch Dogs Legion missed out on it, opting to focus on ray-tracing at 1440p and 30 FPS.

In an AMA that was held on reddit, live producer Lathieeshe Thillainathan confirmed that a 60 FPS update is planned for the PS5 and Xbox Series consoles.

“60fps for next gen consoles is in development and we’ll announce the exact release dates with our future TUs, ” said the live producer in the reddit AMA when answering one of the questions. 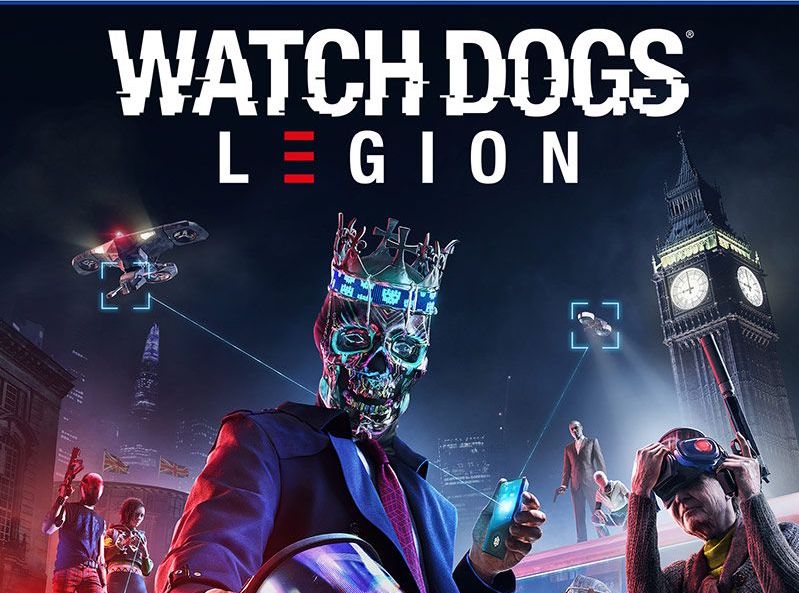 Watch Dogs Legion is the successor to Watch Dogs 2 that was released last year during the launch of the PS5 and Xbox Series consoles. It is a completely different take on the Watch Dogs formula by removing a central character and allowing the player to recruit any NPC that they see in the game.

While the game launched with moderate success, it suffered from numerous technical issues that were gradually resolved with time. Ubisoft later added a multiplayer mode to the game with an update early this month.

Watch Dogs Legion is available now for the PS4, Xbox One, PS5, Xbox Series, and PC. It supports ray-tracing on the current-generation consoles at 30 FPS while there is no 60 FPS support, which was the case with the other two major Ubisoft games: Immortals Fenyx Rising and Assassin’s Creed Valhalla. Based on the comments by the developers, this support will be implemented in a future title update for the game.