Microsoft has updated the official Xbox Game Pass store on their website to list the three games that will be leaving the service on April 15.

After announcing Outriders coming to Game Pass on April 1st, Microsoft has updated the official store to list the games that will be leaving the service in the middle of April. This list includes some of the indie games like Wargroove and more.

There will be additional games that might be added to the list later in the month but this is the only recent update for now. 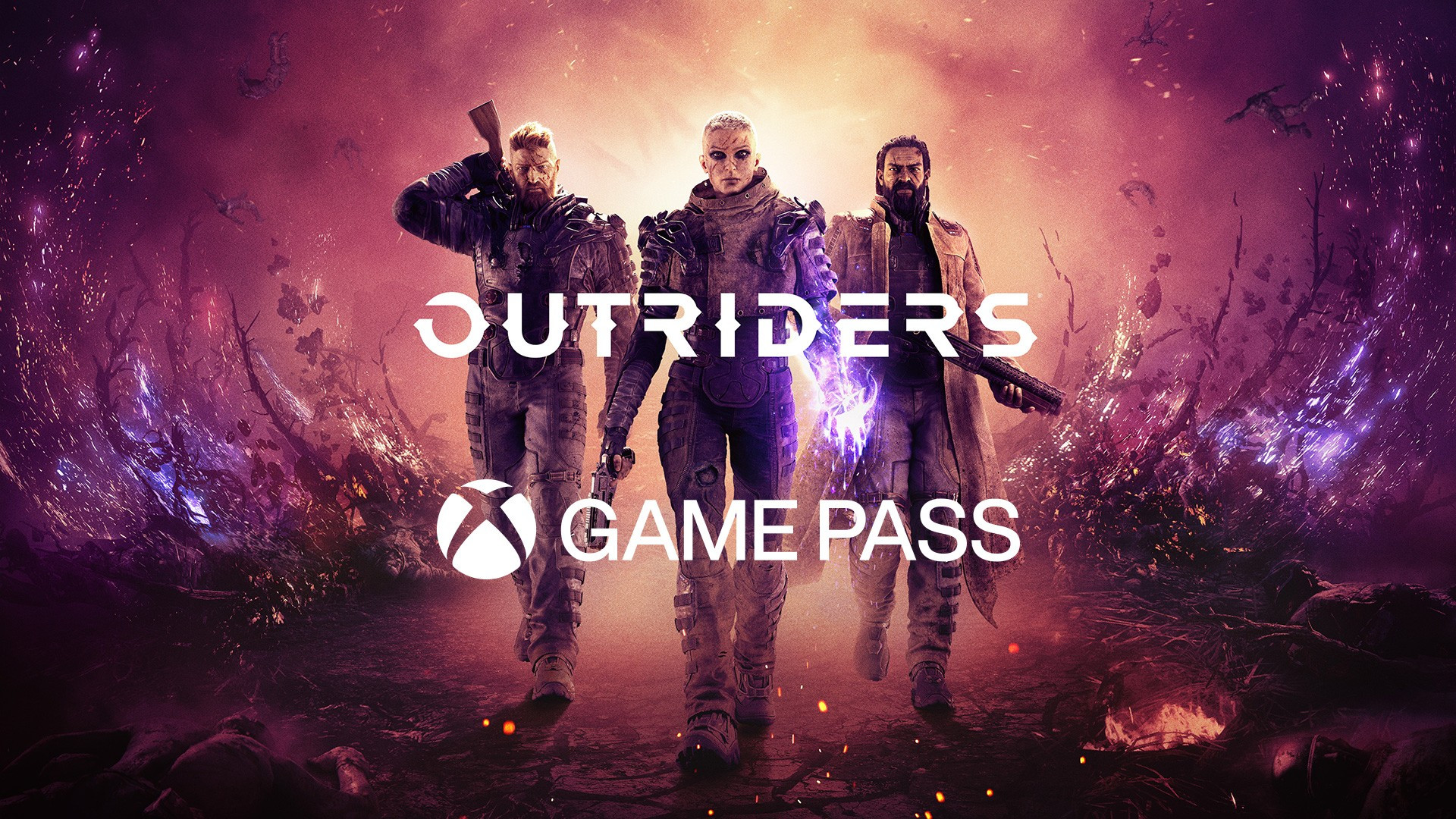 Here is a brief description of these games that are taken from the Microsoft Store.

Deliver Us The Moon is a Sci-Fi thriller set in an apocalyptic near future, where Earth’s natural resources are depleted. A lunar colony providing a vital supply of energy has gone silent. A lone astronaut is sent to the moon on a critical mission to save humanity from extinction. Will you save mankind or be forgotten in the dark abyss of Space?

Pounce inside of your cozy armored mech and set off on a dangerous trek through an alien underworld full of irritable creatures and treacherous obstacles in a valiant effort to save your stranded captain and his crashed spaceship. Tiptoe outside the friendly confines of your technological marvel and follow your feline instincts through tight tunnels and mysterious waterways to scavenge for new weapons and gear. Adventure awaits the most curious of cats in Gato Roboto!

Take to the battlefield with Wargroove, a strategy game for up to 4 players! Choose your Commander and wage turn-based war on battling factions. Design and share maps, cut-scenes and campaigns with easy-to-use editors and in-depth customization tools. Now with a free, new content update – Wargroove: Double Trouble!