Ratchet and Clank has been updated to version 1.08 to add support for 60 FPS. The game now runs at a near-perfect 60 FPS rendering at 1440p resolution on PS5.

Ratchet and Clank was originally released for the PS4. It was a remake of the first game in the series that launched alongside a movie featuring the titular characters. The game was received well however the movie failed to make a dent at the box office. After the massive success of the game, Insomniac Games are now making a brand new entry in the series with Ratchet and Clank: Rift Apart.

Just this week, Insomniac randomly dropped the news that the game will be updated to add support for 60 FPS on the PS5. This update is available to download now and it brings support for the improved frame rate but retains the original resolution that it had on the PS4 Pro.

According to an analysis done by VGTech, the game now runs at a perfectly locked 60 FPS which is pretty impressive. It renders at 1440p resolution and using a special temporal injection technique that is employed by Insomniac Games, it can upscale to 2160p. This is the perfect resolution for the game and with a locked 60 FPS, even if you have already played the game, it should be well worth a replay. 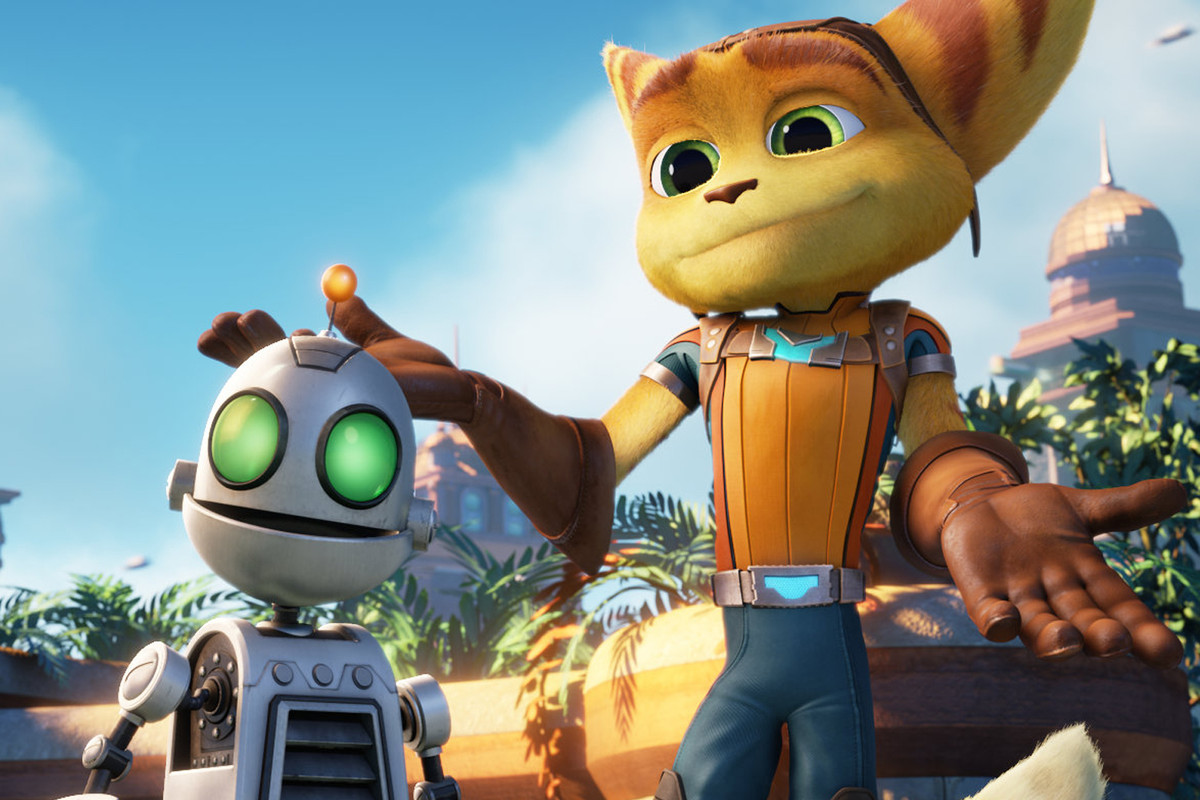 “Ratchet and Clank on PS5 renders at a native resolution of 2560×1440 and uses Insomniac’s temporal injection to reconstruct a 3840×2160 resolution, ” says VGTech in their analysis.

Insomniac Games are working on the next entry in the series with Ratchet and Clank: Rift Apart which will be out later in June. It continues the story of the popular duo and brings in a new mysterious Lombax into the mix.