Ratchet and Clank: Rift Apart has received a release date for June 11. Insomniac Games has also detailed the Deluxe Edition of the game.

Ratchet and Clank: Rift Apart was supposed to be a launch window game, and while Insomniac Games is still calling it a launch title, it has been set for a release on June 11 or more than six months after the launch of the PS5.

To celebrate this announcement, Insomniac Games has detailed the various pre-order bonuses and editions for the game including the Digital Deluxe Edition.

As a pre-order bonus, players will be able to get The Carbonox armor from Ratchet & Clank: Going Commando. It has been updated with high-definition materials, lighting responses, and ray-traced reflections. Another bonus is an early-unlock of the Pixelizer weapon, the retro-blaster from Ratchet & Clank. 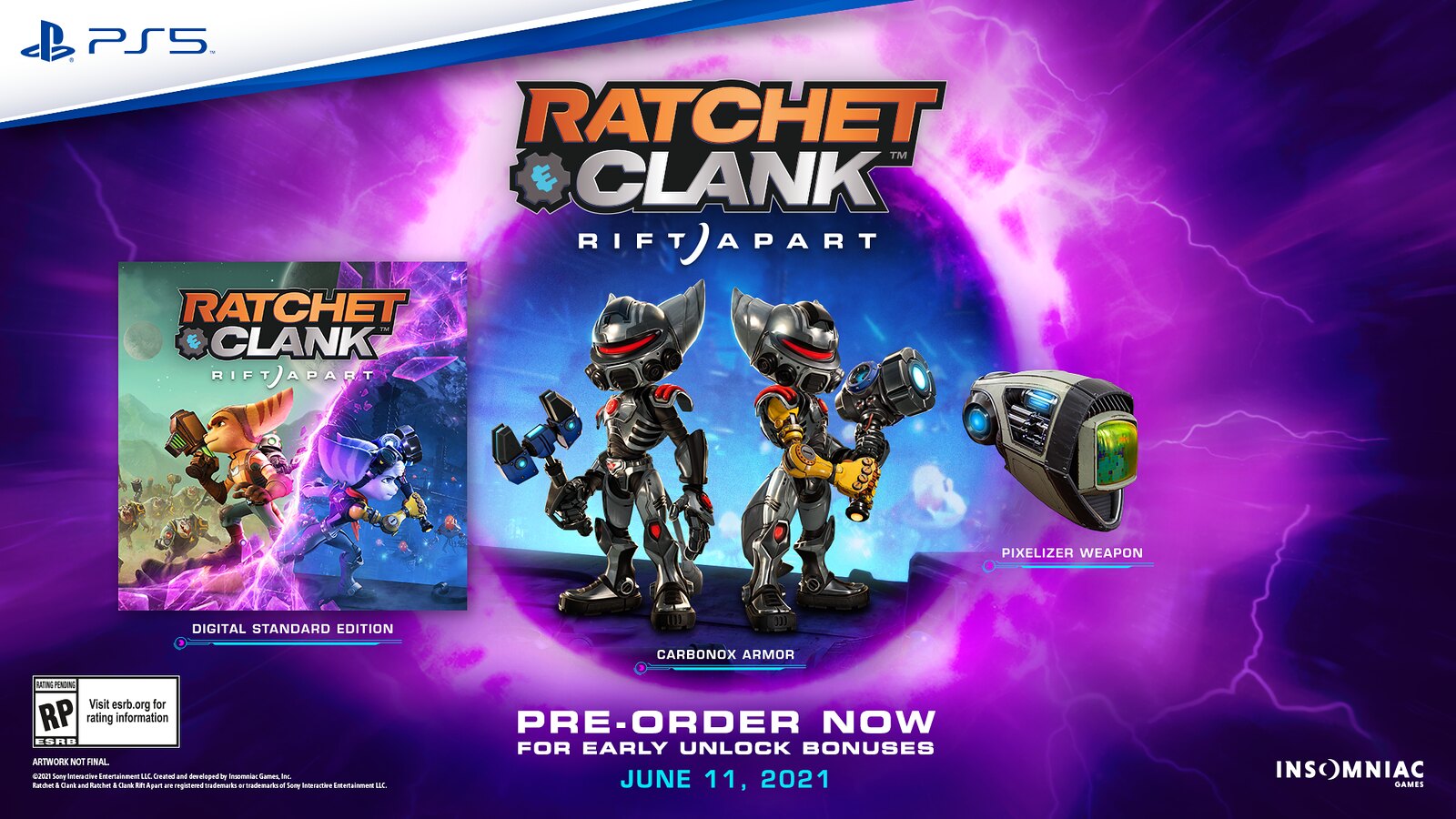 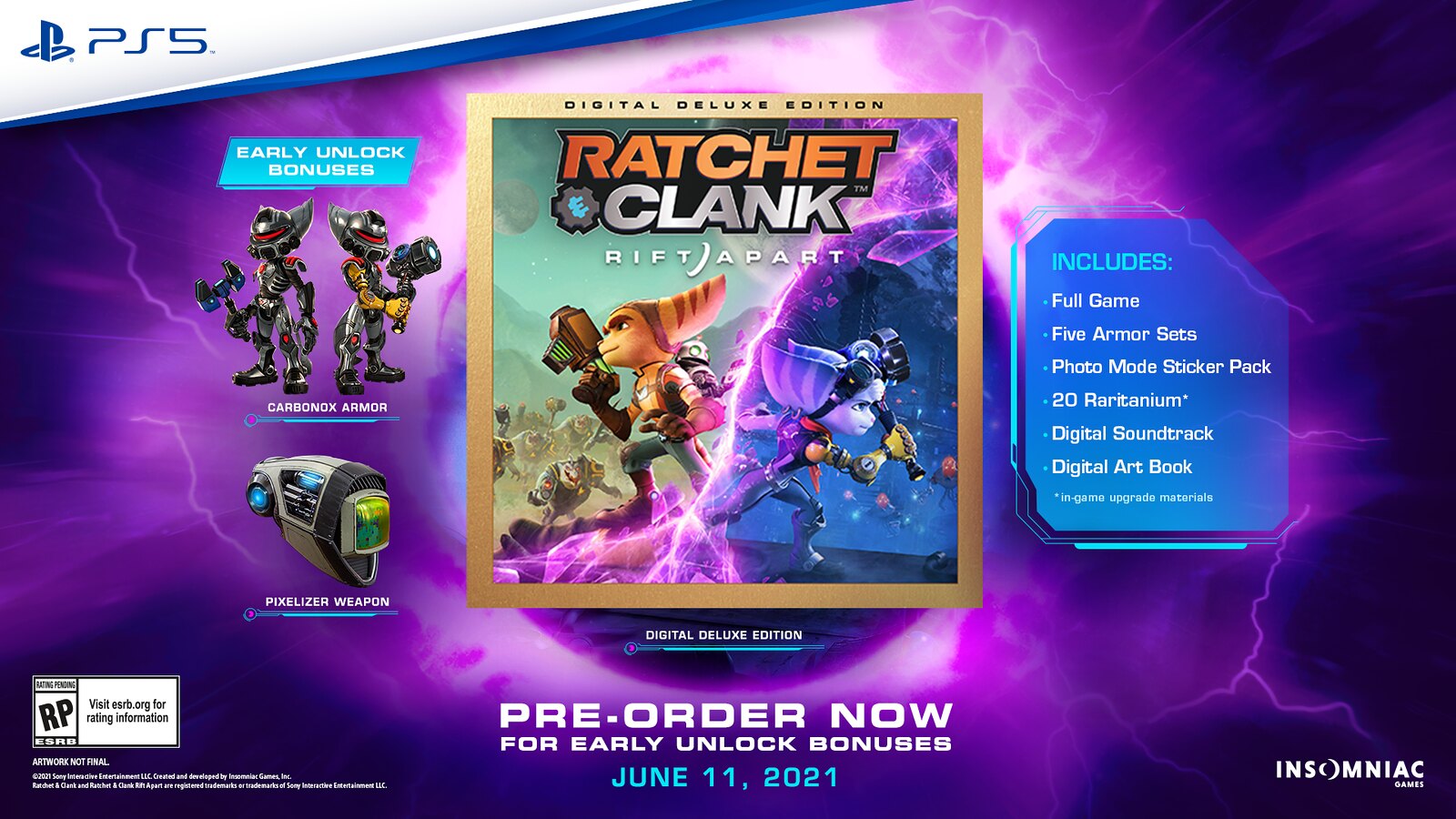 Ratchet and Clank: Rift Apart Digital Deluxe edition comes with 5 additional armor sets, 20 Raritanium to get a head start on upgrading your weapons, a sticker pack to use in Ratchet & Clank’s first ever photo mode, as well as a digital artbook and a digital soundtrack.

You can also have a look at the box art for the game that was shared by Insomniac Games. It features Ratchet and the new female Lombax on the cover. Insomniac has promised that they will be revealing the name of this new character soon. 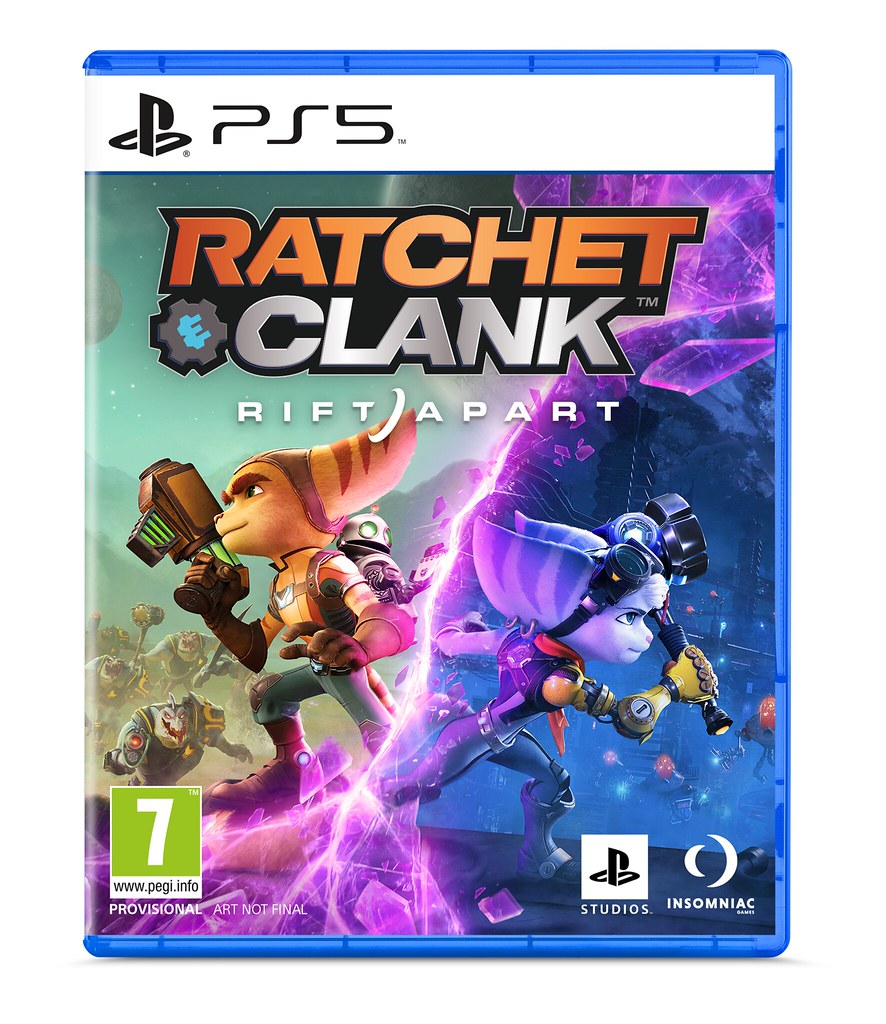 The game will be out on June 11, 2021, exclusively for the PS5. It is being developed by Insomniac Games and will be published by Sony Interactive Entertainment.