Returnal has been rated by ESRB giving a glimpse at the various weapons and enemies that the players will encounter in the game.

Returnal is an upcoming rogue-like shooter from Housemarque. It was originally set to launch in March but was delayed to April and will now arrive on April 30. The game is being billed as a rogue-like third-person shooter with futuristic weapons and set in an alien world.

ESRB has rated Returnal recently giving it a Teen rating for blood, mile language, and violence. The description of the rating reveals some insight into the various weapons and monsters that the players will be able to use in the game.

This is a third-person shooter in which players assume the role of an astronaut reliving the same day after crash landing on an alien planet. As players traverse the alien landscape, they battle native creatures and mechanized sentries. Players use futuristic pistols, machine guns, and rocket launchers against enemies. Combat is frenetic, with realistic gunfire, explosions, and cries of pain. Some alien creatures emit splashes of blood when shot and killed. In one sequence, blood stains appear on an altar that players interact with. The word “bastard” appears in the game.

The weapons that are mentioned in the rating are pistols, machine guns, and rocket launchers. According to the official PlayStation website, Haptic Feedback and Triggers are used to enhance the gameplay experience. Adaptive Triggers are used for switching between primary and secondary mode of fire, while haptic feedback is also used for various in-game actions. 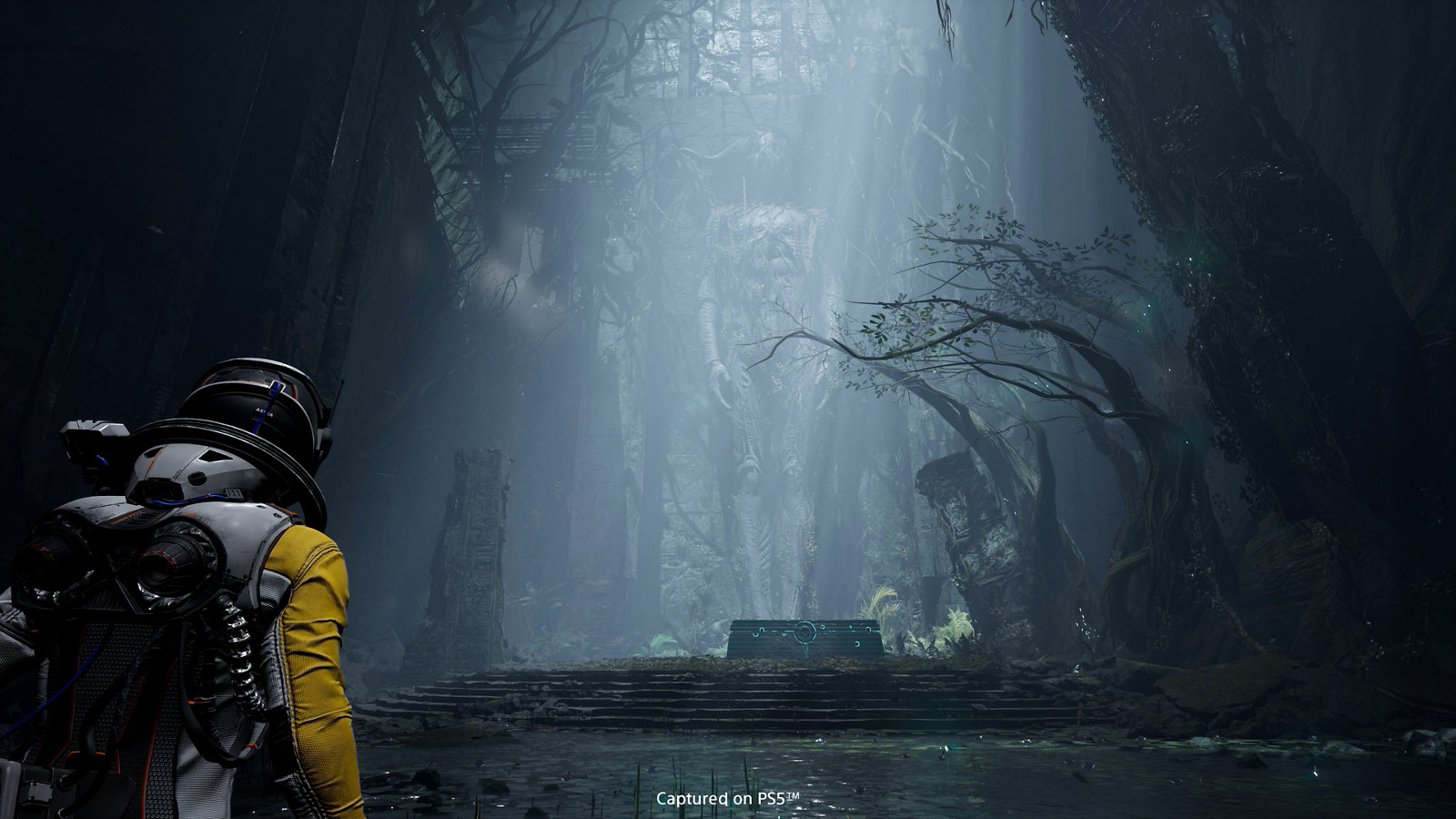 Returnal is available to purchase for $69.99 and will be released exclusively for the PS5. It is being developed by Housemarque. The game also comes with a digital deluxe edition that is slightly expensive at $79.99.

Tags:
Previous Article
NBA 2K21 Update 1.08 Is Out, Here Are The Details
Next Article
Ratchet and Clank: Rift Apart Gets a Release Date, Deluxe Edition Detailed