Returnal is an upcoming PS5 exclusive that will be developed by Housemarque. It will support near-instant load speeds and other PS5 exclusive features.

Returnal is an upcoming third-person shooter with a rogue-like gameplay mechanic. Since dying is one of the game mechanics, it requires fast loading speed and this is possible through the SSD tech incorporated in the PS5. 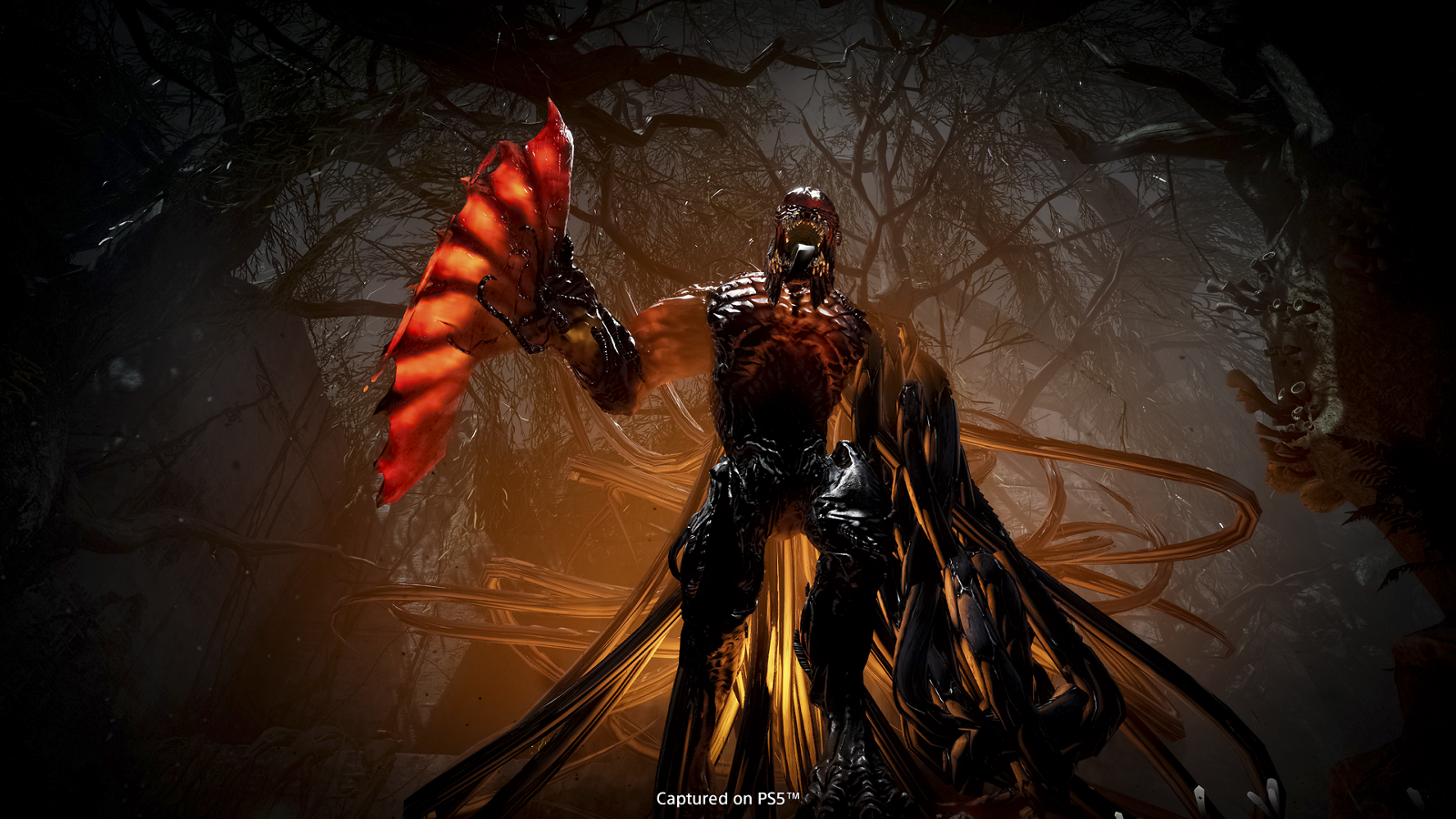 Here are some of the PS5-specific features that are confirmed for Returnal.

Read More: Marvel’s Avengers Update 1.09 Is Out, Here Are The Details

Returnal is currently confirmed to be a PS5 exclusive. There is no release date announced for it but it was first revealed during the Future of Gaming showcase for the PS5.