Marvel’s Avengers Update 1.09 Is Out, Here Are The Details

Square Enix has released another update for Marvel’s Avengers today which could be a hotfix judging from its size. Here are the details for this update.

This is a very small update that is just under 100 MB. We don’t know the exact nature of the changes included in this update, but this could resolve an issue with the game on PS4 that led to the loss of progress for some players.

As it is the case with every update, Crystal Dynamics hasn’t shared any patch notes but they have a tendency to do so after a while. This will happen with this new update as well. In the meanwhile, the changelog on PS4 mentions the following fixes. 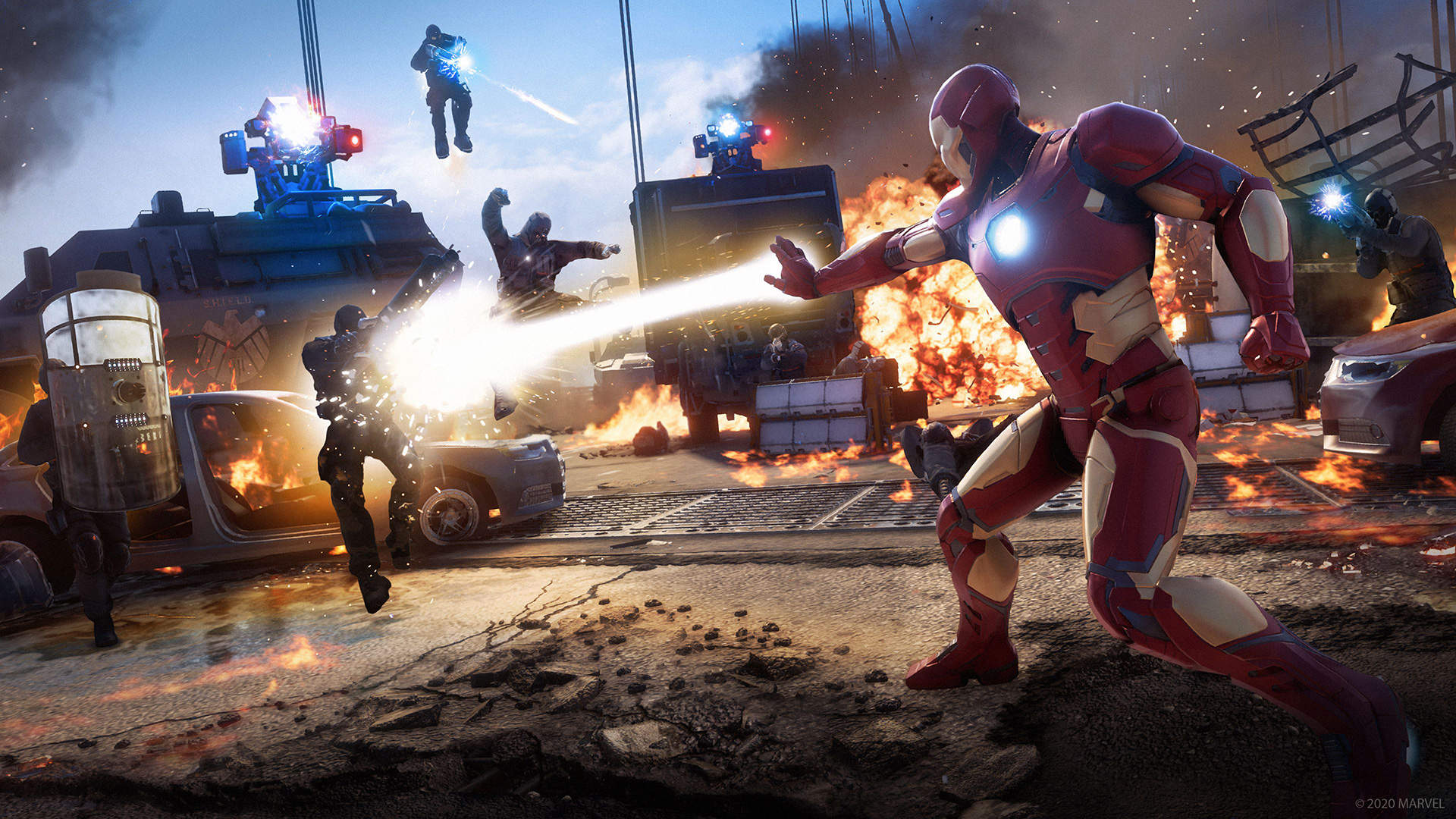 Some of the issues that are still being reported with the game are crashes, loss of progress, and the lack of ability to refresh daily challenges. It remains to be seen if Crystal Dynamics will address these issues in the current patch, or if another update will be released later down the line.

Read More: My Hero One’s Justice 2 Update 1.07 Is Out, Here Are The Patch Notes

The new update for Marvel’s Avengers is available for PS4 but it hasn’t been released for PC and Xbox One. It could launch for the other platforms at a later date as it happened last week. This includes the Google Stadia as well, which gets auto-updated with the new patch once it is out.

If you have downloaded this new hotfix and noticed any changes, share it with us in the comments below.

Marvel’s Avengers is available now for PS4, Xbox One, PC, and Google Stadia. It was developed by Crystal Dynamics and published by Square Enix.