My Hero One’s Justice 2 Update 1.07 Is Out, Here Are The Patch Notes

My Hero One’s Justice 2 has been updated to version 1.07 by Bandai Namco. Some new features have been added as mentioned in the patch notes.

My Hero One’s Justice 2 is an arena brawler that was released earlier this year for PS4, Xbox One, PC, and Nintendo Switch. The update today appears to implement subtitles during gameplay and adds subtitles for voice lines when using the Character Customization and Gallery modes. It is an accessibility update that also implements minor bug fixes and adjusts the game balance.

For more on the update, check out the My Hero One’s Justice 2 1.07 update patch notes. 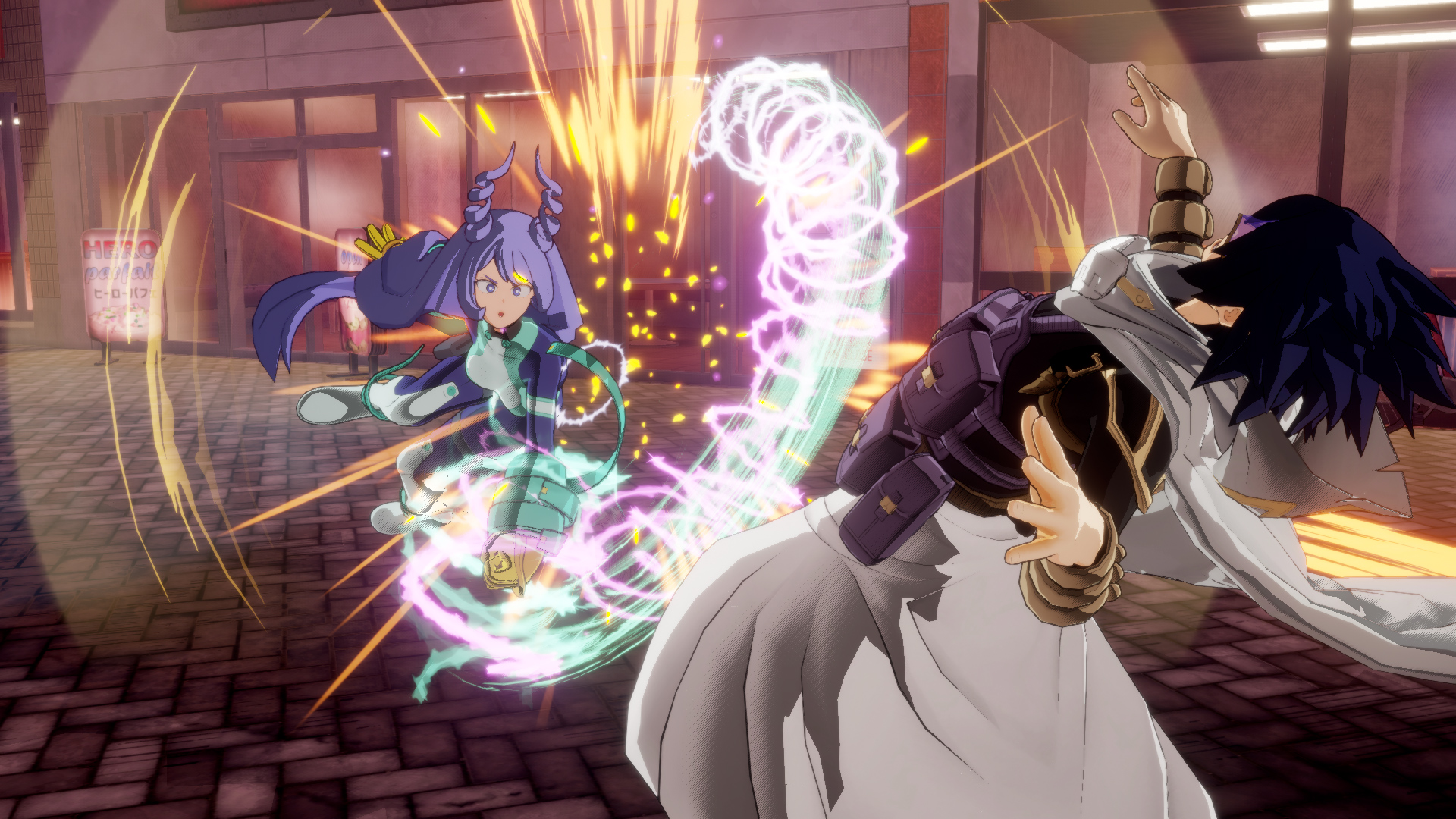 In my review of the game, I mentioned that this sequel ultimate settles on offering more characters thus preferring quantity, instead of improving the overall quality of the game. It is not a solid upgrade over the original, but the additional new characters should help satisfy the fans of the series.

The game was primarily developed by Byking. They are a subsidiary of Taito, which in turn is a subsidiary of Square Enix. They are mainly known for their work on the Gunslinger Stratos series. They have worked on My Hero One’s Justice and its sequel which was published by Bandai Namco.