Sony hasn’t shared details on how they plan to handle backward compatibility on the PS5. According to a report, BC might improve with software updates.

Sony’s Jim Ryan has confirmed in an interview that 99% of the PS4 games will be backward compatible with the PlayStation 5. Although this doesn’t guarantee every single game working on the PlayStation 5, it does hint at most of them in a working condition which should help when someone migrates their game library from PlayStation 4 to PlayStation 5.

Read More: Genshin Impact: What Is Free PS4 Exclusive DLC and How To Claim It

However, we have no idea what small percent of games are not backward compatible with the PlayStation 5. Some fans have now discovered new information by accessing the source code of the official PlayStation website. 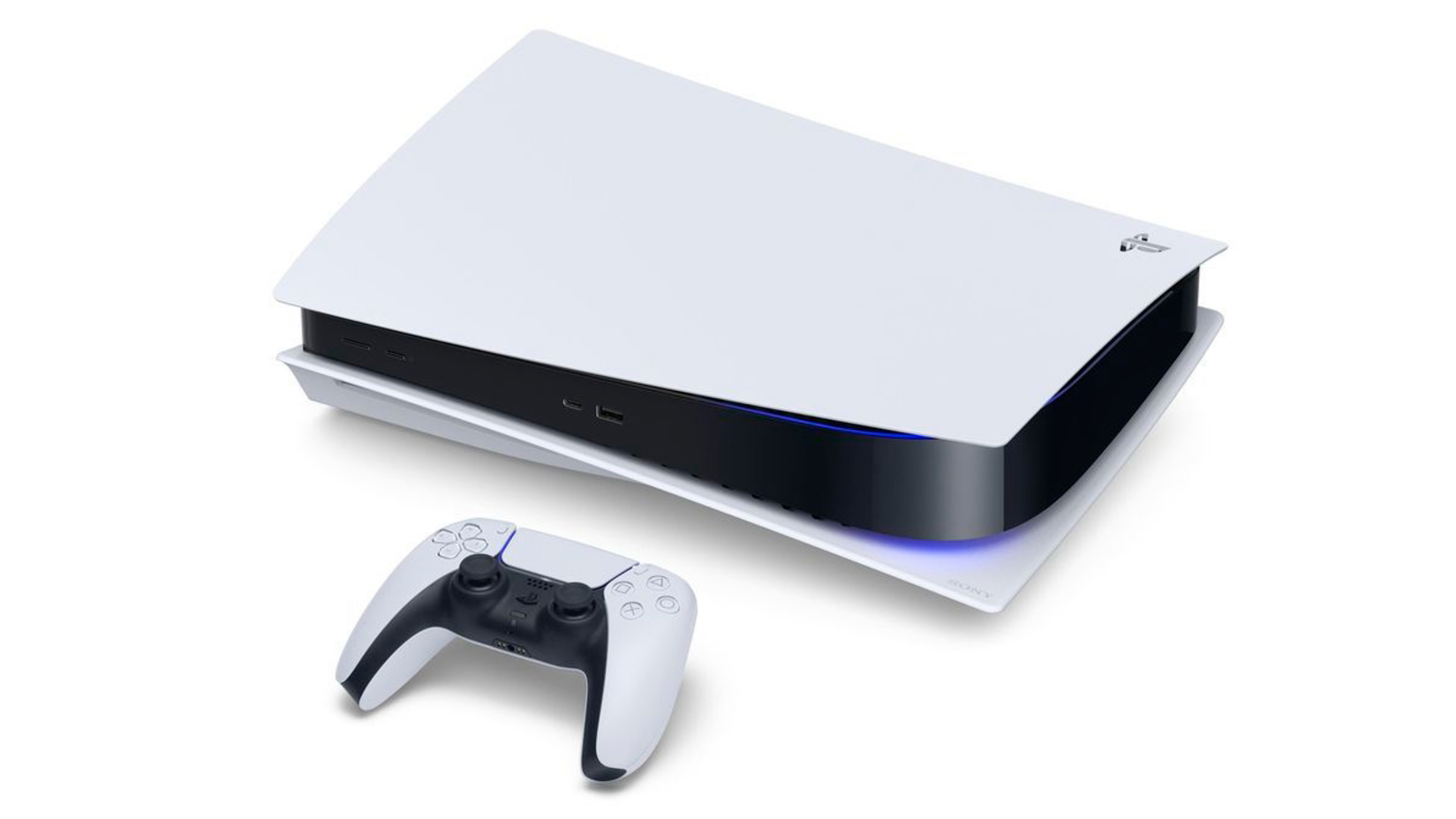 The official page on the PlayStation website has a set of error messages that appear to confirm that software updates will improve the backward compatibility support on the PS5. The following error messages were discovered.

This hints at the way Sony is planning to handle backward compatibility support going forward. If a game is not playable on the PlayStation 5 at launch, it might be supported with an update later down the line. PS5 will also offer a boost mode that appears to be different from the PS4 Pro boost mode, however, it might not be supported for every game.

Other things that were discovered this way are support for cross-gen party chat between the different PlayStation hardware, support for the transfer of cloud saves between PS Now and PS4, and vice verse. Lastly, Sony will allow sharing accounts between different PS5 consoles like they have done with the PS4. One of them will be the “Main” PS5 while the second one can be a secondary account.