Falcom has released a brand new update for Ys IX Monstrum Nox on PS4 and PS5. This enables support for 4K resolution for the game on the PS5.

This update is currently available in Japan and patches the game to version 1.07. It is not available in the other regions as of now but you can expect it to release there as well.

The patch notes for this update can be seen below. The total update size is just around 750 MB. 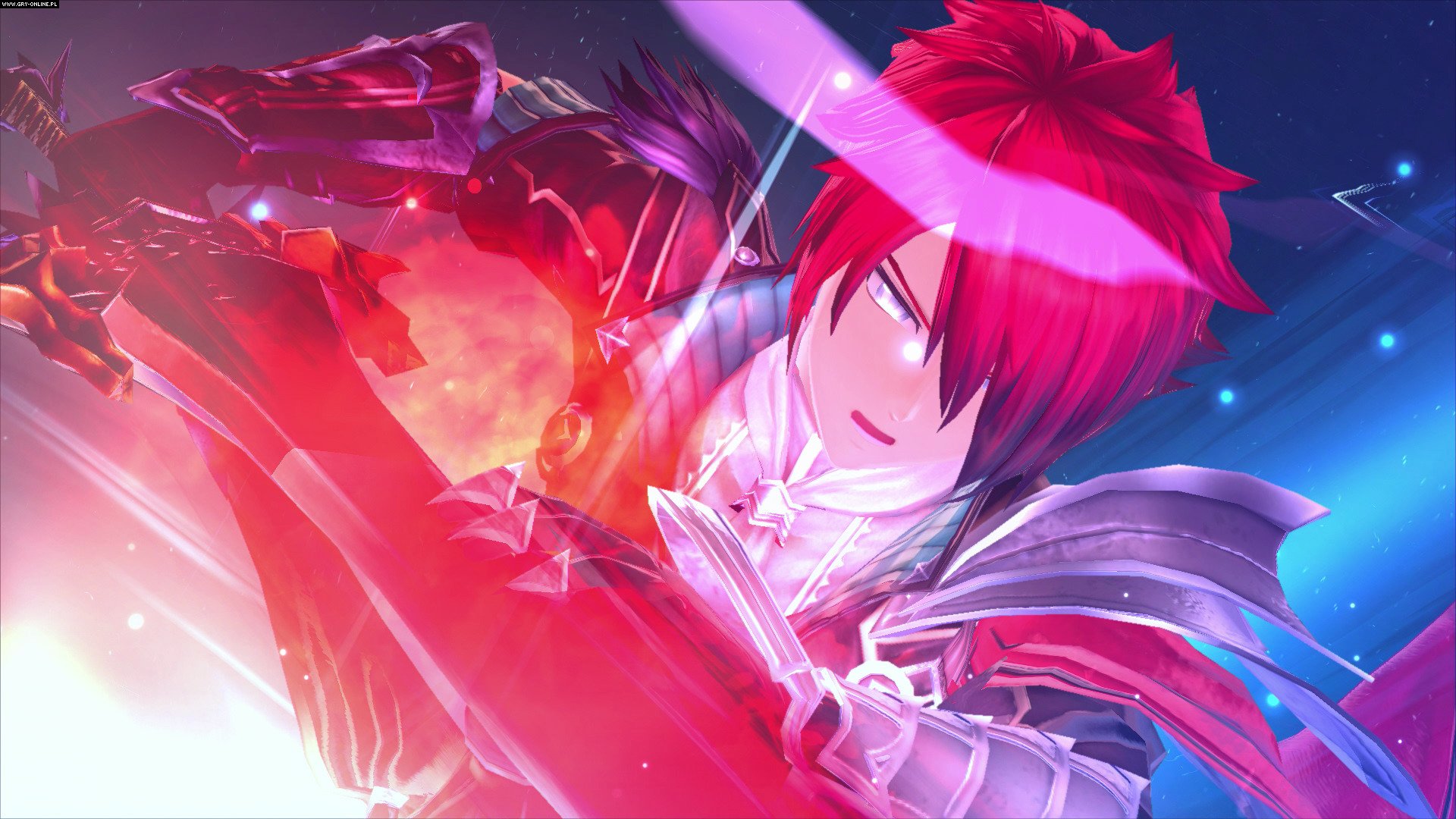 Keep in mind that the Japanese version was released earlier and already has received numerous updates. Compared to the Japanese version, the English localized version has only been updated to version 1.01 where the changelog simply mentions that it improves overall stability

Ys IX Monstrum Nox is available now for PS4 and Nintendo Switch. The game was developed by Nihon Falcom and published by NIS America in the USA and Europe.

In our review of the game, we called it one of the most ambitious games in the series with a better focus on narrative and a lot of new gameplay elements.