Mortal Shell has been patched to run at 1800p on the PS5 but this also leads to the performance of the game suffering as a result.

Mortal Shell was fully updated to a native PS5 version with the launch of the Enhanced Edition early in March. This version appeared to run at the same 1440p resolution as the PS4 Pro but with the added benefits of visual improvements and 60 FPS support. As a result of the reduced resolution, the game performed better than the Xbox Series consoles which had a dynamic 1800p resolution.

An analysis by our friends at VGTech reveals that the game has now a mean frame rate of 57 FPS with the lowest frame rate recorded at 35 FPS. This is a lot worse than the Xbox Series X that runs at solid 60 FPS with drops as low as 53 FPS compared to the 35 FPS for the PS5.

Before the new update was released, Mortal Shell was running at a near-perfect 60 FPS on the PS5 but that has now changed with the new resolution update. The important thing to mention is the dynamic resolution scaling that is enabled for the Xbox Series consoles but not the PS5. It might be possible to improve the performance by enabling it on the PS5 as well. 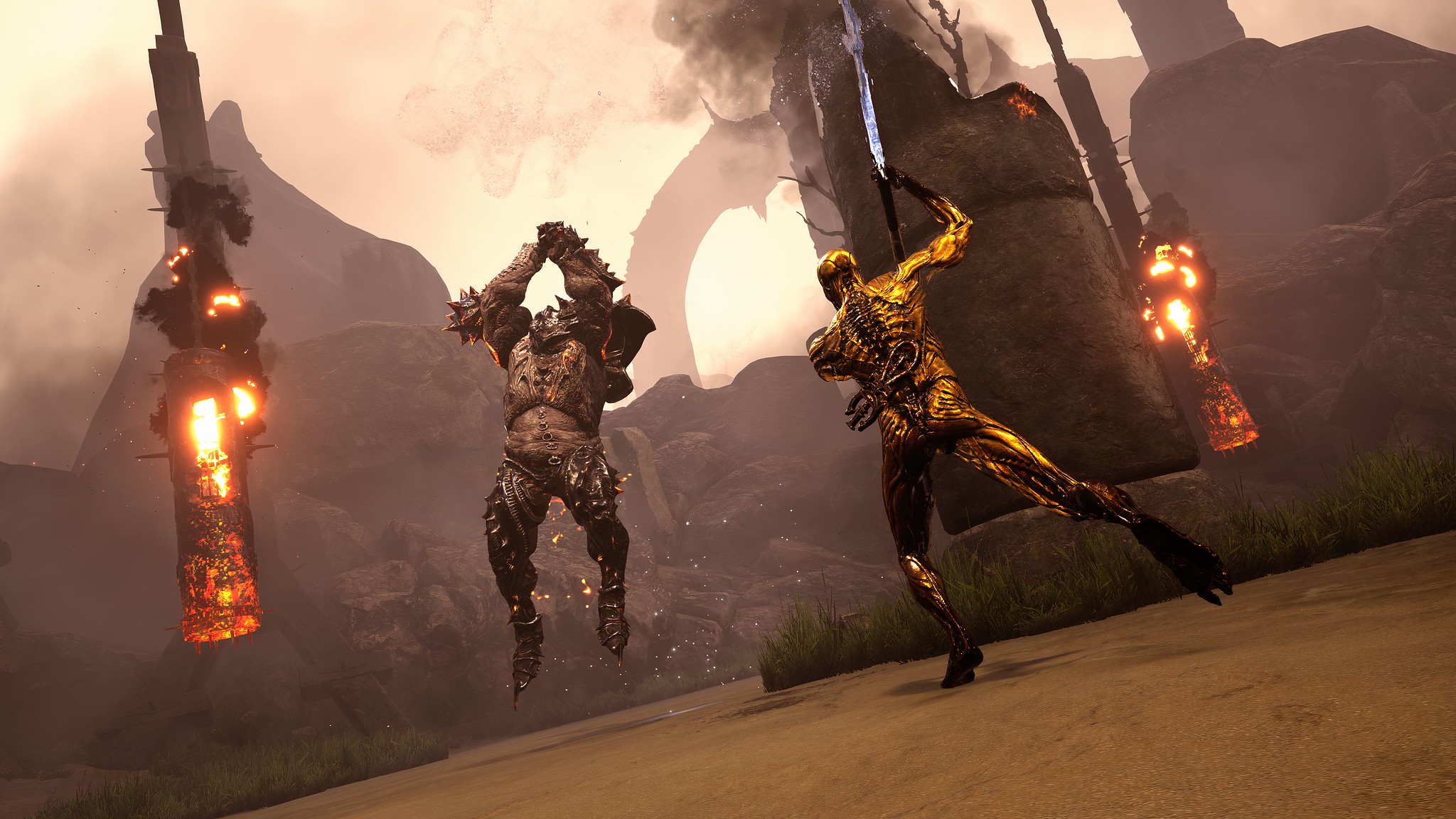 Mortal Shell: Enhanced Edition is available now for the PS4, PS5, Xbox One, Xbox Series, and PC. The game offers all of the post-launch DLC and comes with improved visuals on the current-generation consoles.

Mortal Shell Update 1.05 Is Out, Here Are The Patch Notes

Mortal Shell Update 1.04 Is Out, Here Are The Patch Notes