Watch Dogs Legion could be one of the games that are heading to the Xbox Game Pass subscription service in the coming days.

Sony just had a big month for PS Plus subscribers by announcing Final Fantasy VII Remake as one of the freebies for the subscription service. Microsoft is also focused on bringing the latest and blockbuster games to the Xbox Game Pass. A tweet by Shpeshal_Ed, who previously leaked information on Final Fantasy VII Remake coming to PS Plus, hints at Watch Dogs Legion heading to Xbox Game Pass.

We have already covered in an earlier report that there is a possibility that Ubisoft will start releasing their games on the Xbox Game Pass, so it won’t surprise us to see this turn out to be the case. 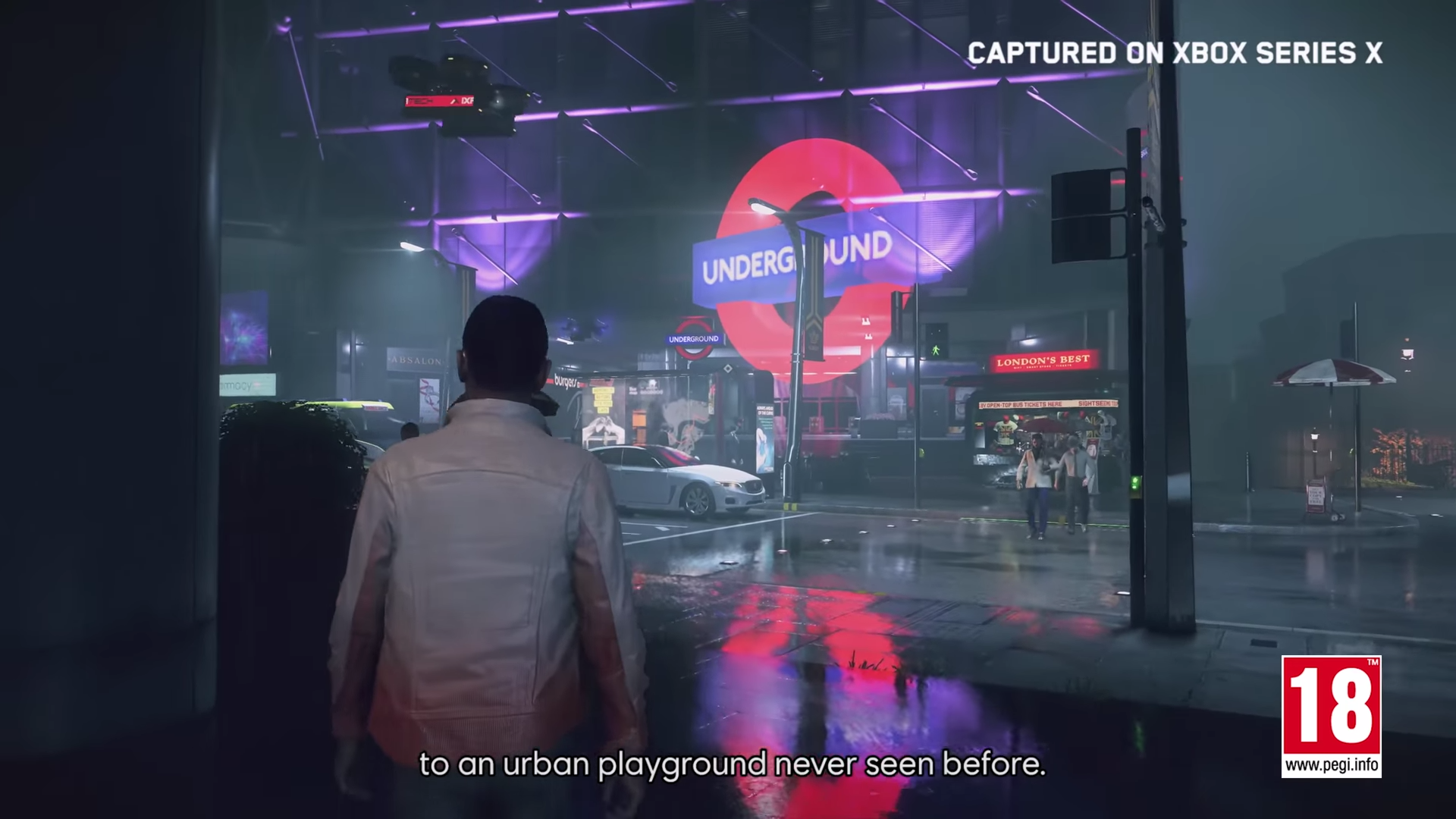 Watch Dogs Legion was one of the launch games for the Xbox Series and PS5. It also supports ray-tracing on the current-generation consoles so it can be a good candidate to show the raw power of the new consoles. It won’t be a big surprise to see Legion making it to Xbox Game Pass, although it could be linked to the earlier hint that suggested that the Ubisoft Plus subscription service could become a part of the Game Pass Ultimate Bundle.