Microsoft is bringing NBA 2K21 to Xbox Game Pass in addition to a slew of new titles from publisher EA that will be available on the service.

April appears to be a month that is focused on sports games when it comes to Xbox Game Pass. Those who have subscribed to the Ultimate bundle can enjoy a much better lineup of games thanks to the EA Play inclusion, but for the rest, there is not much to add here. There is also the games leaving game pass update that we confirmed earlier includes The Witcher 3: Wild Hunt.

Here are all the new games that are coming to Xbox Game Pass in April 2021 as confirmed by Microsoft.

Out of the games in this update, three of them are coming to EA Play which means they are only available for those who have the Game Pass Ultimate subscription. The two games, NBA 2K21 and Football Manager 2021 appear to be a part of the regular Game Pass subscription. 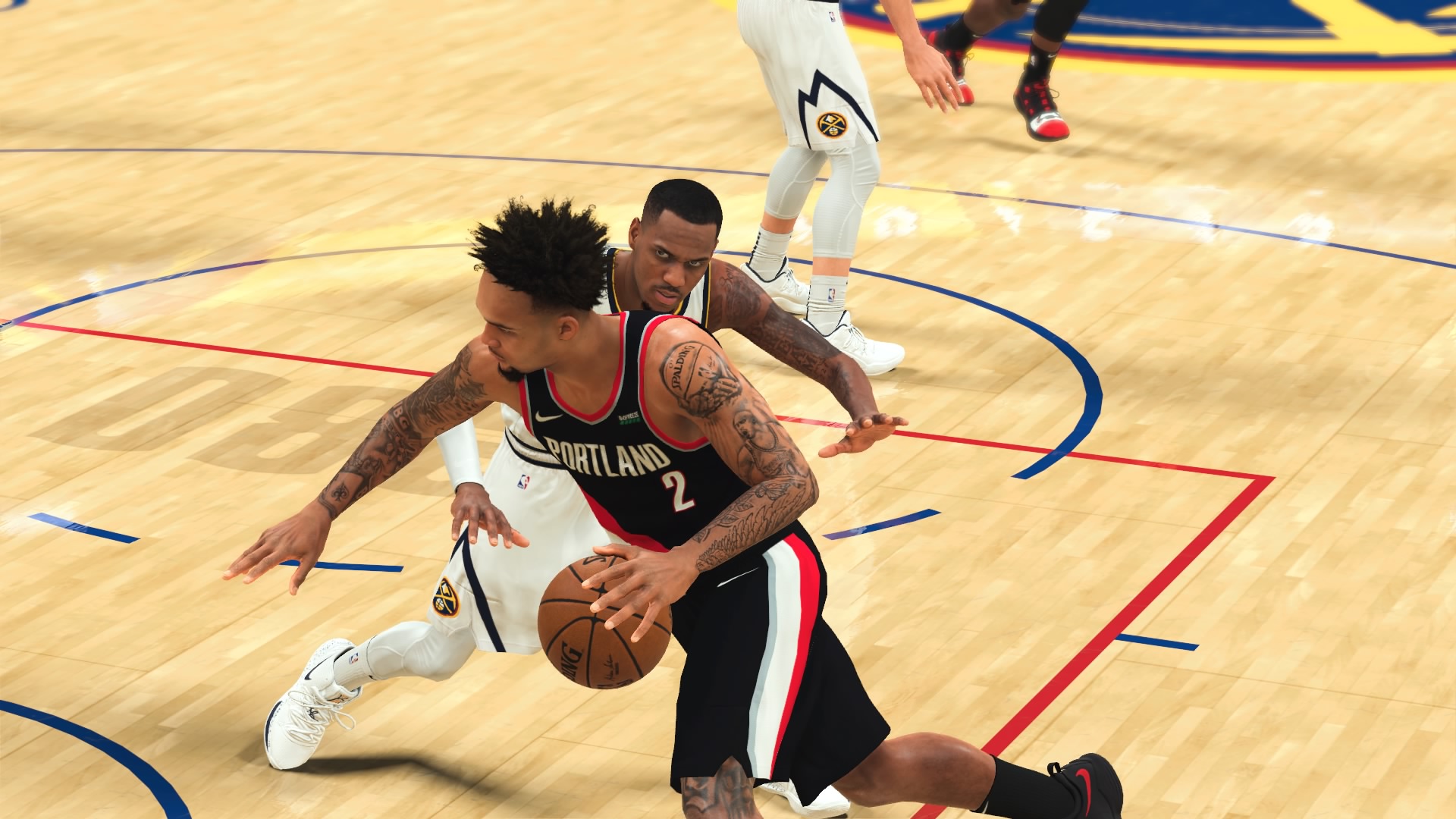 As it is typical for such updates to the Game Pass subscription, expect to see more announcements later in the month when it comes to the games that are getting added or removed from the service.