Young Horses has released a new update today for Bugsnax patching the game to version 1.06. This update also adds the ability to transfer save data.

Bugsnax was a launch game for the PS5. It was also released on PS Plus so those who had a subscription could claim a free copy of the PS5 version, but that didn’t apply to the PS4. After the release of the game, the developers have now finally added the ability to transfer save data between the PS4 and PS5 versions.

The latest update, Bugsnax version 1.06, is available today on the PS4 bringing in the ability to add save data to the game. Get the complete patch notes below. 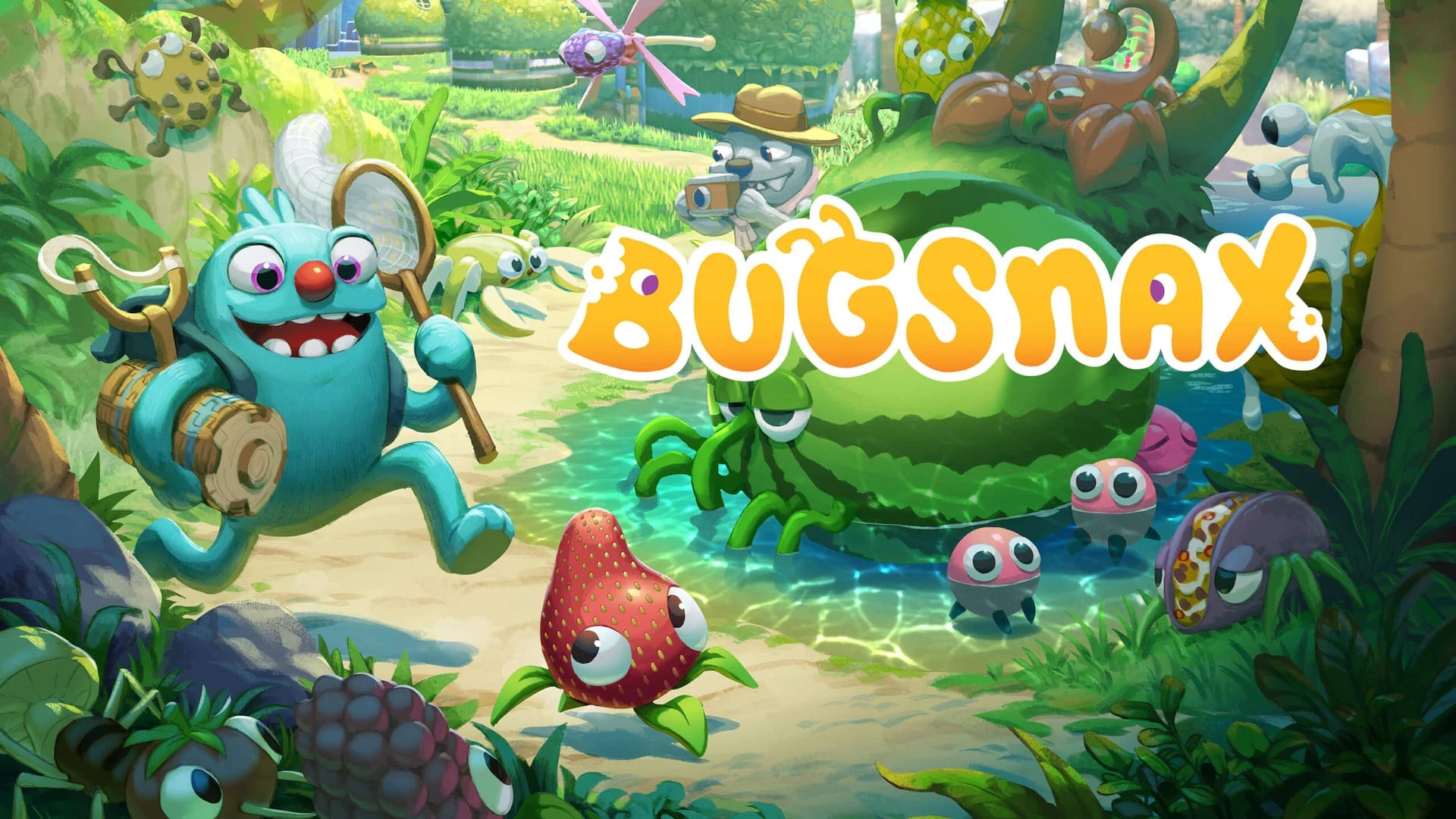 So how do you transfer the save data. between the two different versions? Well, if this is like the other games, you will have to manually upload the save data from the PS4 version after updating to the latest patch and then download it on your PS5, where a new update was also released earlier this week.

Bugsnax Devs Would Love To Bring It To Other Consoles, Talk About New Content and VR
Ali Haider February 6, 2021

Bugsnax Devs Would Love To Bring It To Other Consoles, Talk About New Content and VR

Bugsnax Update 1.04 Is Out For PS4 and PS5, Here Are The Patch Notes