Sony might release a PS5 firmware update later in March to fix an issue with the 4K/120Hz mode on PS5 that was having issues with HDR.

While we haven’t heard from Sony, an official Samsung rep had confirmed earlier this year that a firmware update will be deployed by Sony to support 4K/120Hz mode with HDR on the PlayStation 5.

Speaking on the issue, the rep said: “We have just received information from our technicians on the subject of PS5 with 4K 120 Hertz. Currently not working (as you all know) 4K + 120 Hertz + HDR.” They added: “As a workaround, you can either reduce it to 60 Hertz or switch off HDR, then it works.” 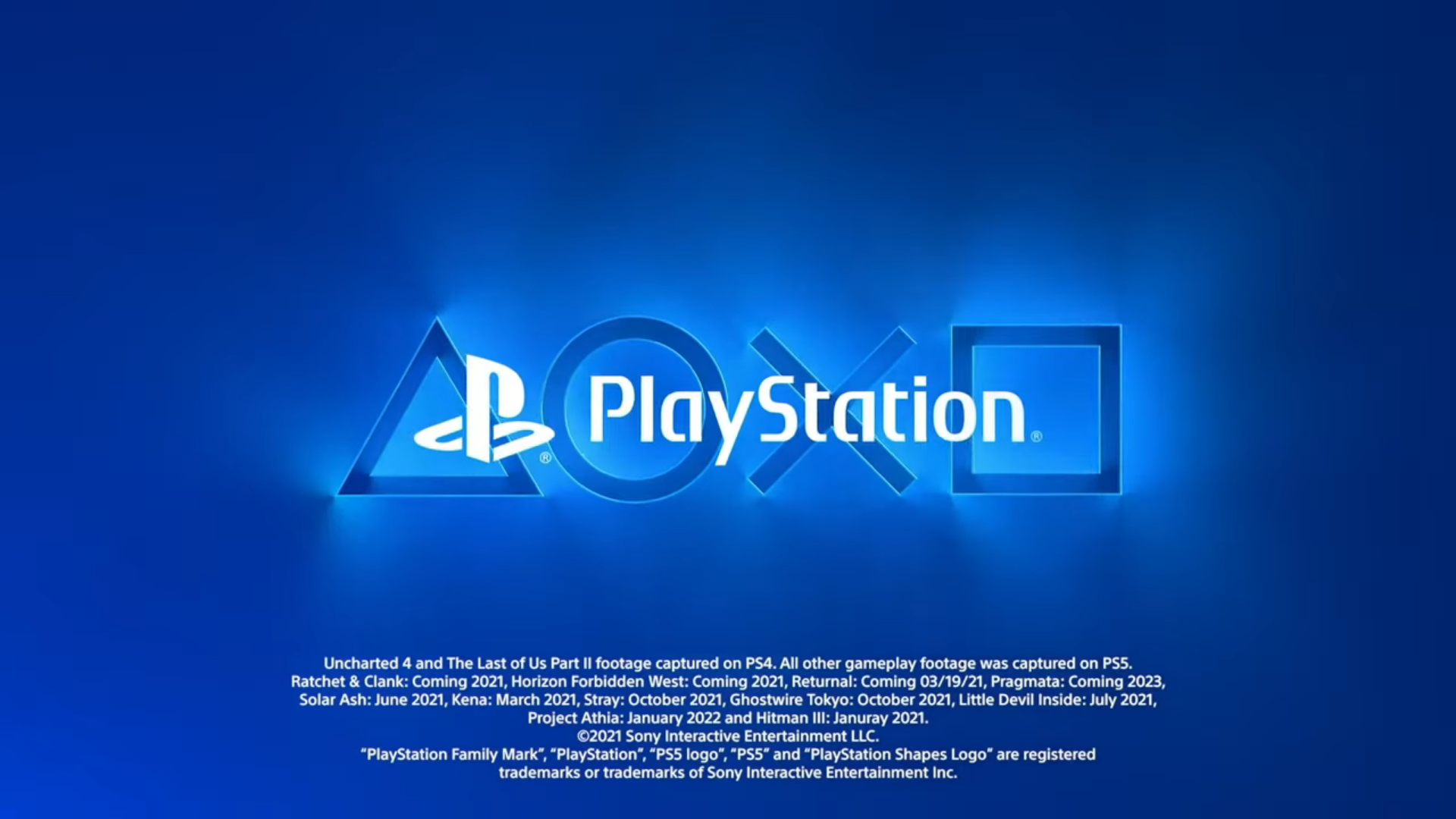 While this is a temporary fix, the good news according to the Samsung rep is that Sony is looking into fixing this problem in a PS5 firmware update that will be released in March.

“The error has been localized and Sony is expected to release an update in March to make 4K 120 Hz HDR possible. Please keep the Playstation up to date with the latest software . The TV does not need a software update (but we recommend that you always keep the software up-to-date for reasons of stability and security). The TV doesn’t have to be repaired either, so you don’t need to contact support. ”

Sony hasn’t shared any word on a new firmware update for the PS5 but they are currently beta testing a new PS4 firmware update. If the Samsung rep is correct, PS5 is also due to get a firmware upgrade later this month.