It is possible to double the frame rate this generation with games on both the PS5 and Xbox Series X offering this choice for players, but which one supports it more?

Microsoft was the first one to offer this support for their first-party games beginning with Gears 5 that will run that multiplayer at 120 FPS. Ori and the Will of the Wisps was also confirmed to support 120 FPS on the Xbox Series X. Another game that was confirmed to offer 120 FPS multiplayer was Halo Infinite.

Read More: Call of Duty: Modern Warfare: Here’s How Much Space The PC Version Will Save After Update

While Microsoft is offering support for 120 FPS in three of their first-party games, Sony currently has none. They haven’t shared any plans of updating their PS4 catalog games to support a higher frame rate aside from Ghost of Tsushima, which runs at a 60 FPS on PS5. 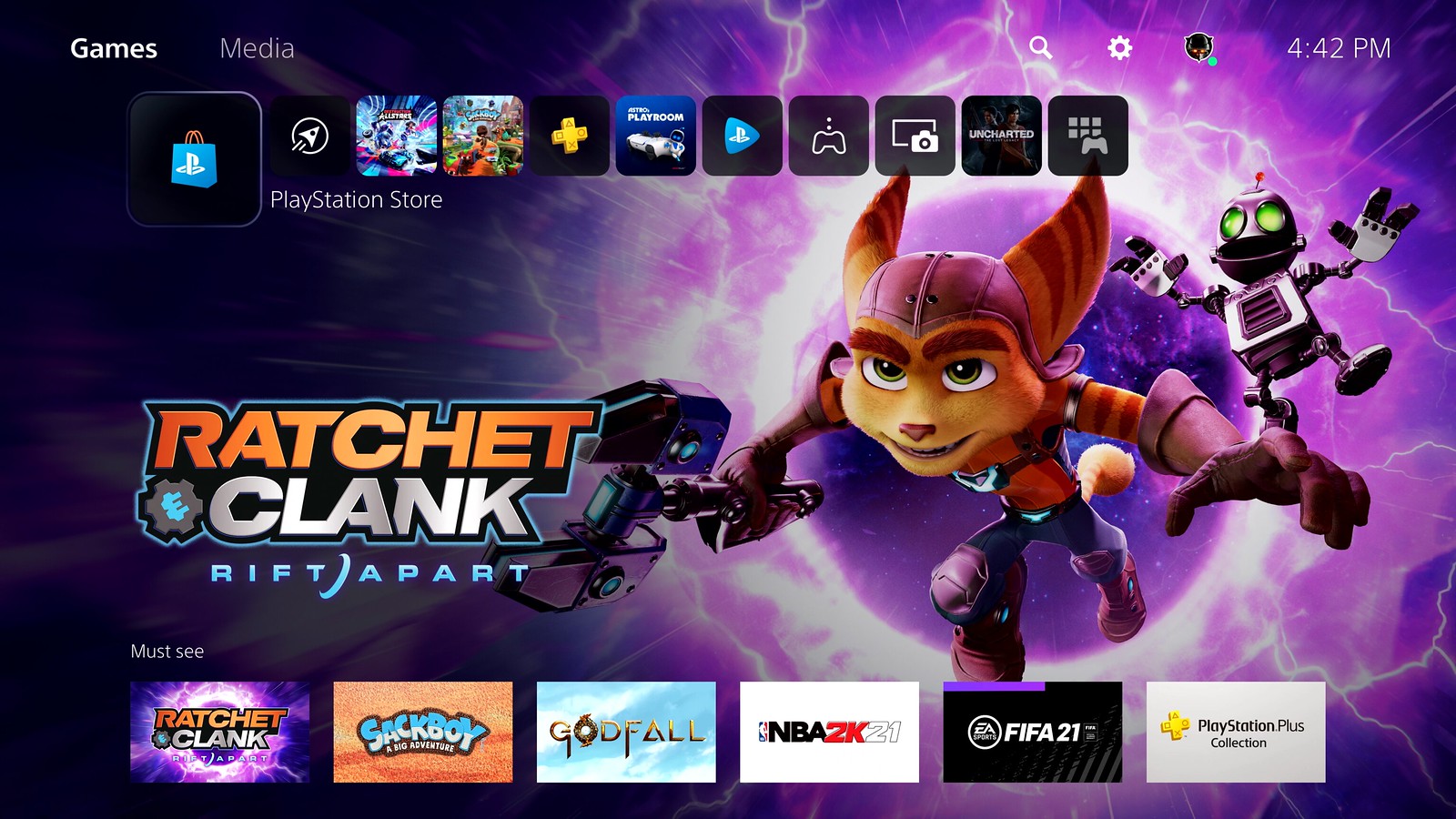 List of Games That Support 120 FPS On Xbox Series X

Some of these games also support a higher frame rate on the Xbox Series S.

Currently, there is no confirmed first-party game from Sony that runs at 120 FPS on the PS5. The only game that is certain to get an upgrade on the PS5 is Ghost of Tsushima, which will run at 60 FPS on the PS5 through backward compatibility.

Tags:
Previous Article
Xbox Series X UI’s 1080p Resolution Is Not Final and Will Be Updated Before Launch
Next Article
Ghost of Tsushima Update 1.12 Is Out, File Size and Patch Notes