Just Cause 4 is going to be the ultimate open-world sandbox game. It is being developed by Avalanche Studios. The new live-action trailer hilariously tries to explain what it is possible to do in the game.

Just Cause 4 is bringing the craziness of its open-world sandbox gameplay in early December for the PS4, Xbox One, and PC. The game adds a new weather mechanic which can result in Tornados and Thunderstorms appearing as a threat to the users. They also result in new possibilities of killing the enemies or wreaking havoc all over the world. 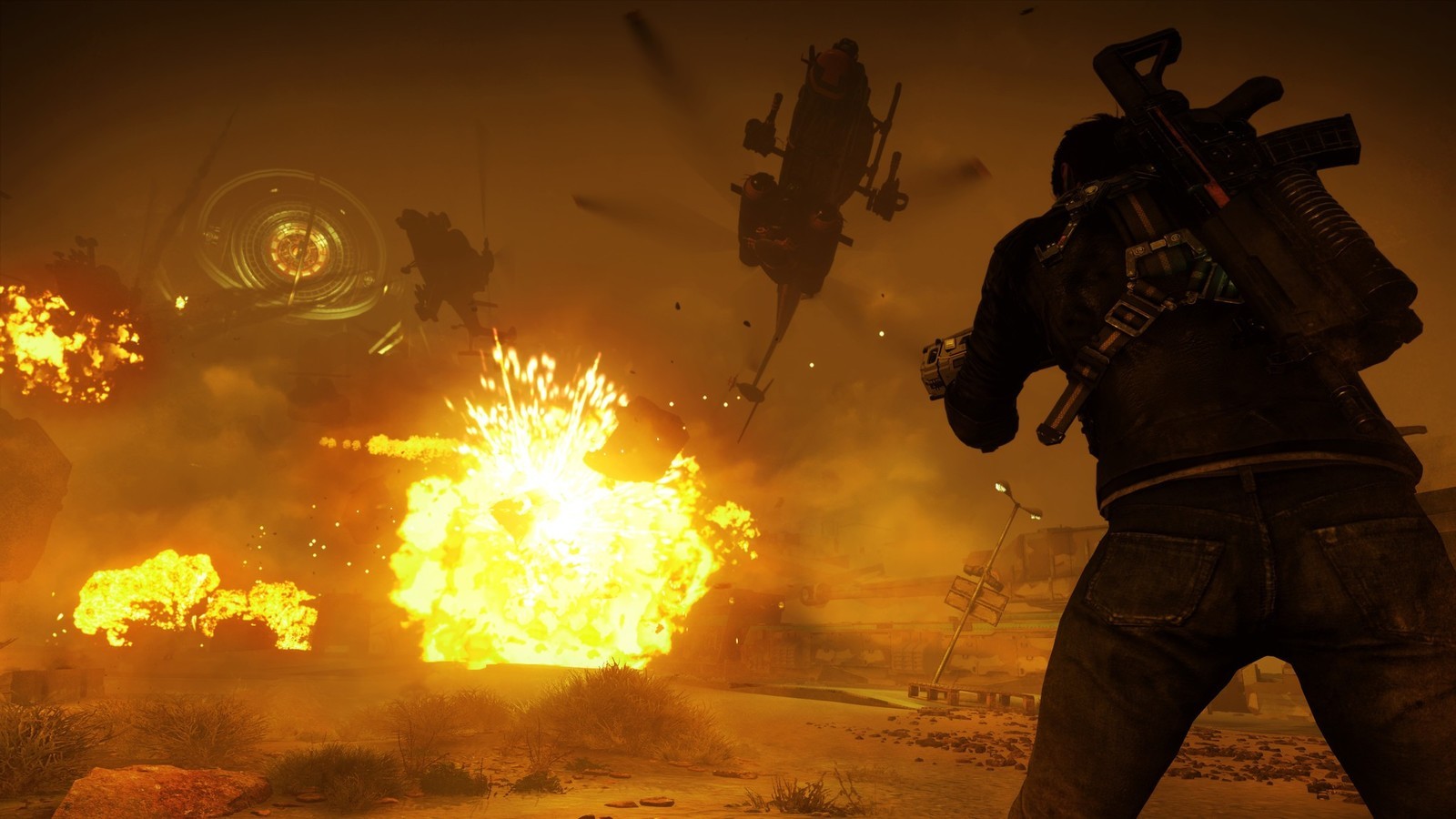 The new Just Cause 4 trailer is completely live-action and shows a group of soldiers who were just hurt due to the main protagonist destroying their base, explaining to their commander what happened to them. It was a good way to get the point across to the general users who have no idea of the Just Cause series.

Just Cause 4 is currently confirmed for the PS4, Xbox One, and PC. It follows the events from Just Cause 3 although it is also playable on its own due to the self-contained story. The previous game was notorious for having frame rate issues so this new one might be interesting to observe in term of the performance at launch.

Just Cause 4 will be out on December 4th. It is being developed by Avalanche Studios and published by Square Enix.