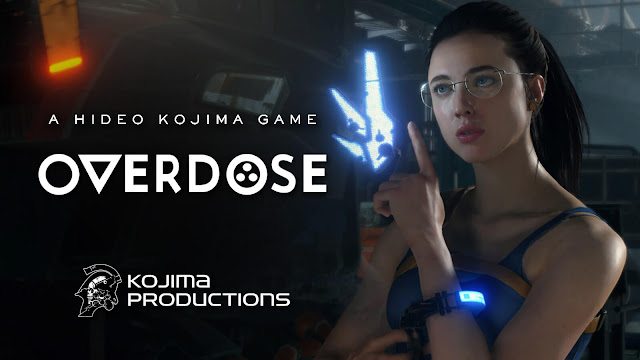 The leak came via private discord servers, where brand new footage and screenshots from Kojima Productions’ Overdose were shared. The screenshots later found their way on the internet. Off-screen video footage from the game can be seen here. 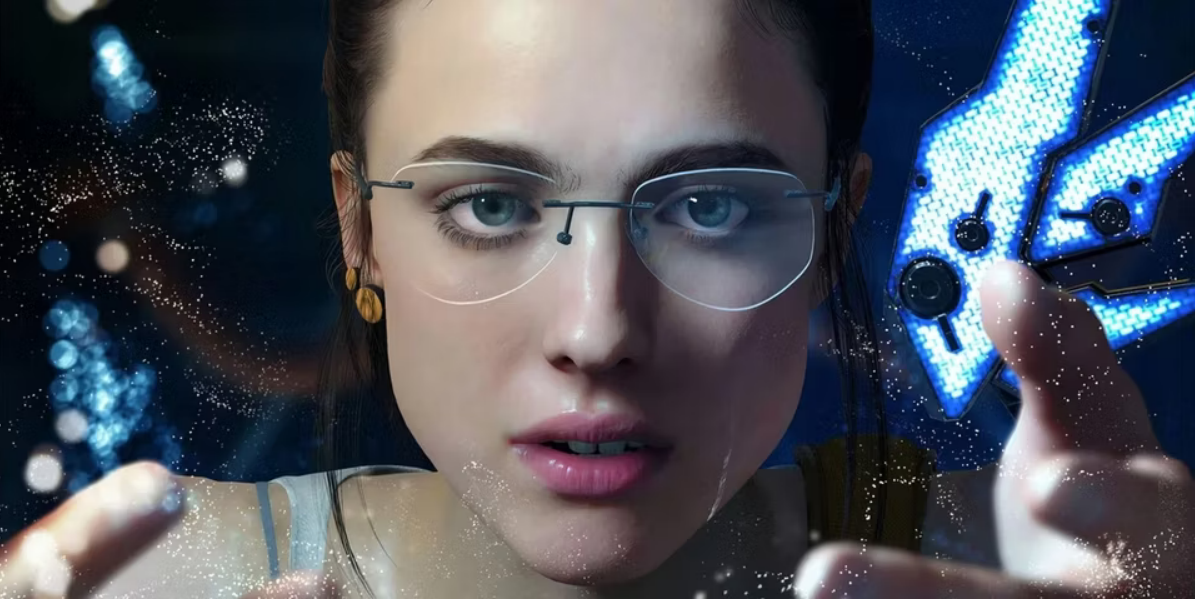 It appears that Kojima Productions had prepared a teaser for Overdose featuring Margaret Qualley. The actress has previously appeared in the studio’s last project i.e. Death Stranding. The short presentation video doesn’t reveal much about the game itself, though the title and director Hideo Kojima’s name are prominently featured.

The quality of the screenshots, which are taken from the aforementioned presentation video, is rather poor and not representative of the actual game. The teaser reveals the game’s protagonist, as she moves across dark corridors with a flashlight in third person.

Overdose is rumored to be a brand new horror IP by Kojima Productions. Not much is known about the project at this point. Initially, an individual who goes by the name of eXtas1s leaked the alleged logo for the game. The leaker also revealed that Margaret Qualley would be starring in the game.

Meanwhile, one of the actress to potentially be featured in Hideo Kojima’s unannounced Death Stranding 2 was previously revealed to be Shioli Kutsuma, who played Yukio in Deadpool 2. Tarasova Kateryna, who works as a producer at Kojima productions, shared a tweet in which she confirmed that Hideo Kojima’s teasers are in fact related to Death Stranding 2. The tweet was later deleted.

Earlier, actor Norman Reedus had also confirmed the existence of a Death Stranding sequel. Speaking during an interview with Leo Edit, he mentioned at the time that work on the second game started recently. He finished all of the MoCap sessions for the first game in around two or three years. It took a significant amount of effort on his part. He said that the game was a tremendous deal, and as a result, work on Death Stranding 2 had begun. Reedus is expected to reprise his role as Freelance courier Sam Porter Bridges.