A loot box mechanic has been discovered by data miners in EA Skate via an early cracked copy of the game. The free-to-play game was first announced back in June 2020 at the EA Play event.

To oversee its development, EA established a brand new studio called Full Circle in Vancouver, British Columbia. Deran Chung and Cuz Parry, who had made the original Skate games, are part of the development team under the direction of Daniel McCulloch. In the July 14th “Board Room” roundtable video (linked below), Full Circle stated that there will be no paid loot box mechanic in EA Skate. 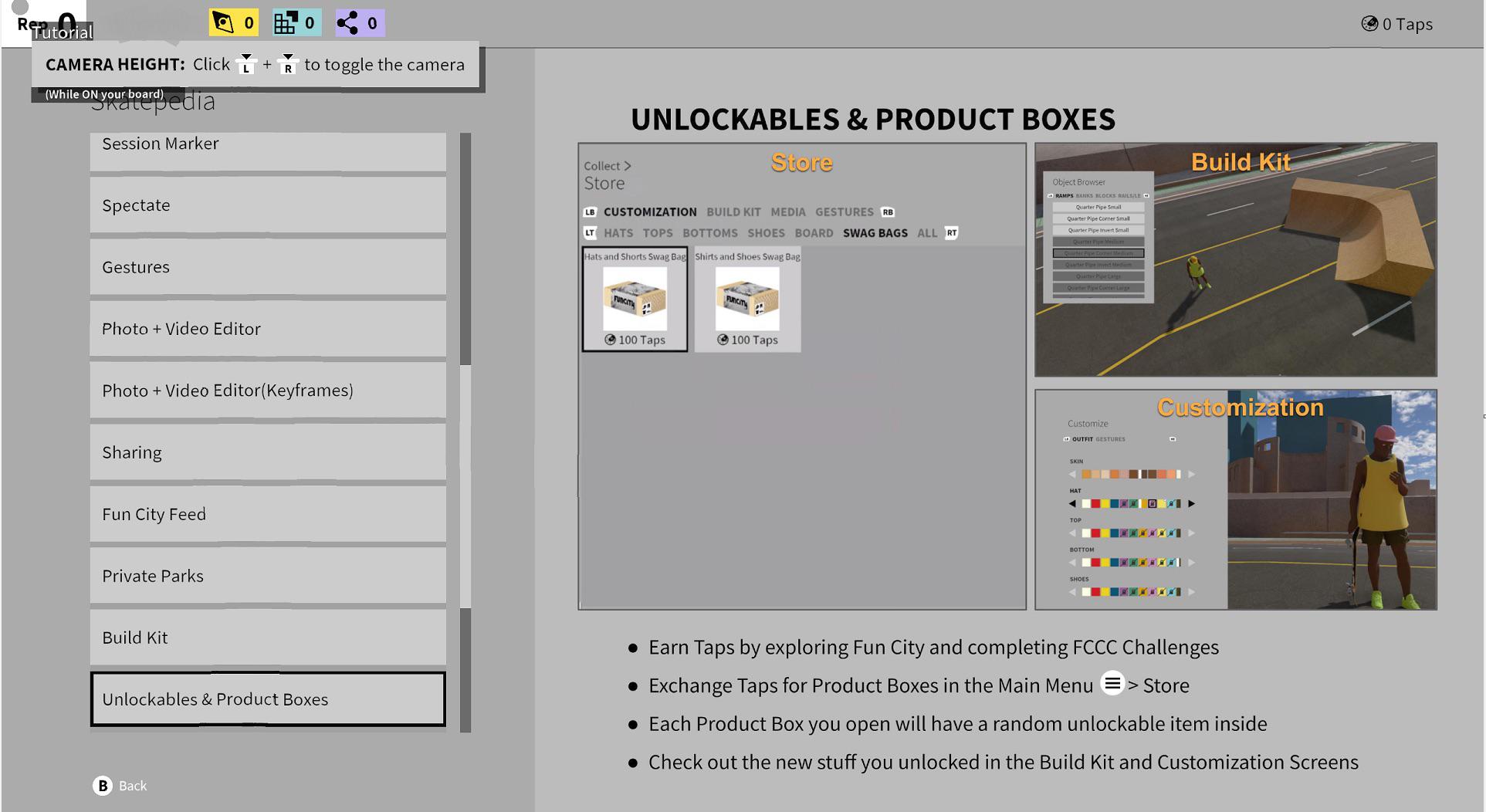 After data miners had their way with an early cracked version of EA Skate, it now appears that a loot box mechanic is indeed present in the game. The mechanic is dubbed Swag Bags, which will allow players to purchase randomized clothing. Meanwhile, the in-game currency is referred to as Taps, though it’s not yet clear whether it is exclusively earned in-game by completing challenges or if can be purchased outright using real money.

It’s worth highlighting, however, that the studio only denied the inclusion of a paid loot box mechanic in EA Skate, leaving the window open for loot boxes that you can only earn through in-game activities.

The previous game in the series, Skate 3, is a skateboarding game created by EA Black Box and distributed by Electronic Arts. It was released globally in May 2010 for the PS3 and Xbox 360. The game is set in the fictional city of Port Carverton, which embraces skateboarding rather than viewing it as illegal, as was the case in the second game.

The player character goes by the alias “The Legend”. After trying unsuccessfully to “Jump The Shark,” their objective is to become a successful skateboarding team. Their aim is to complete tasks in order to sell one million boards.