Square Enix has finally released the next-generation patch for Marvel’s Avengers and sadly it doesn’t appear to utilize the PS5 version to the fullest.

In a new analysis by ElAnalistaDeBits, we have our first comparison between the different versions of the game. This patch was deployed just yesterday so obviously, there is room to improve it in the future. Still, despite the promise of ray-tracing in the very first mention of the PS5 and Xbox Series X, there is none to be found within this update.

The load times are slightly faster on the PS5, however, overall the Xbox Series X is a clear winner for this brand new version of Marvel’s Avengers. 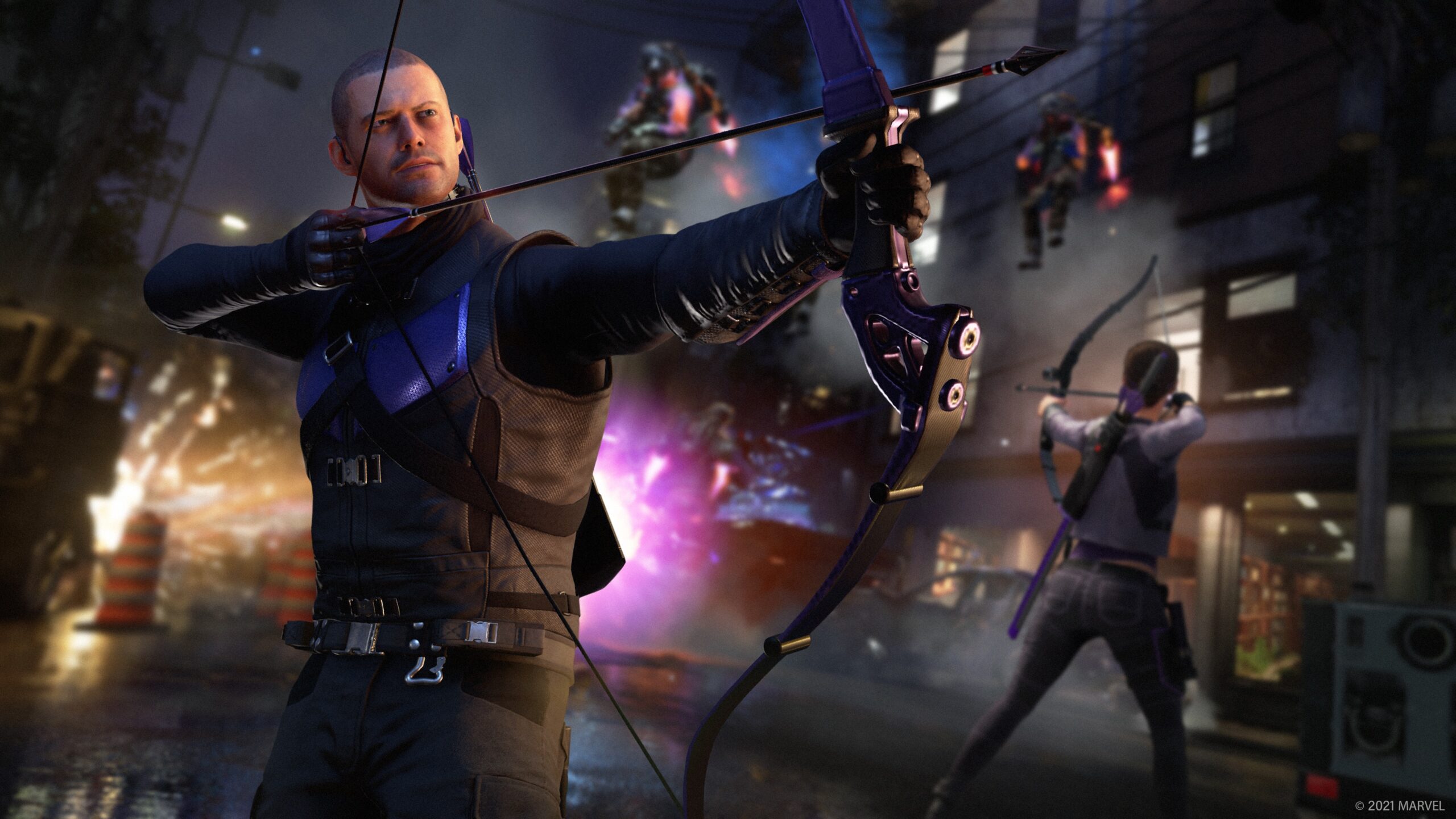 Marvel’s Avengers will get exclusive content on the PS5 with Spider-Man. The game is available now on PS4, PS5, Xbox Series, and PC.