In order to view the file, open the game folder on PC and follow the following folder hierarchy:

The file here states the following in relation to co-op mode:

In addition, there is mention terms like “Player 1”, “Player 2”, “Red Team”, “Blue Team”, and “Prototype”, indicating that a prototype featuring co-op and PvP was being tested using Marvel’s Spider-Man Remastered, likely for the sequel, Marvel’s Spider-Man 2.

This would make sense, as the reveal trailer for Marvel’s Spider-man 2 shows both Peter Parker and Miles Morales fighting together to tackle a much more formidable opponent in the form of Venom. Insomniac Games has yet to make an official comment regarding the discovery of these files in the PC version of Marvel’s Spider-Man Remastered. 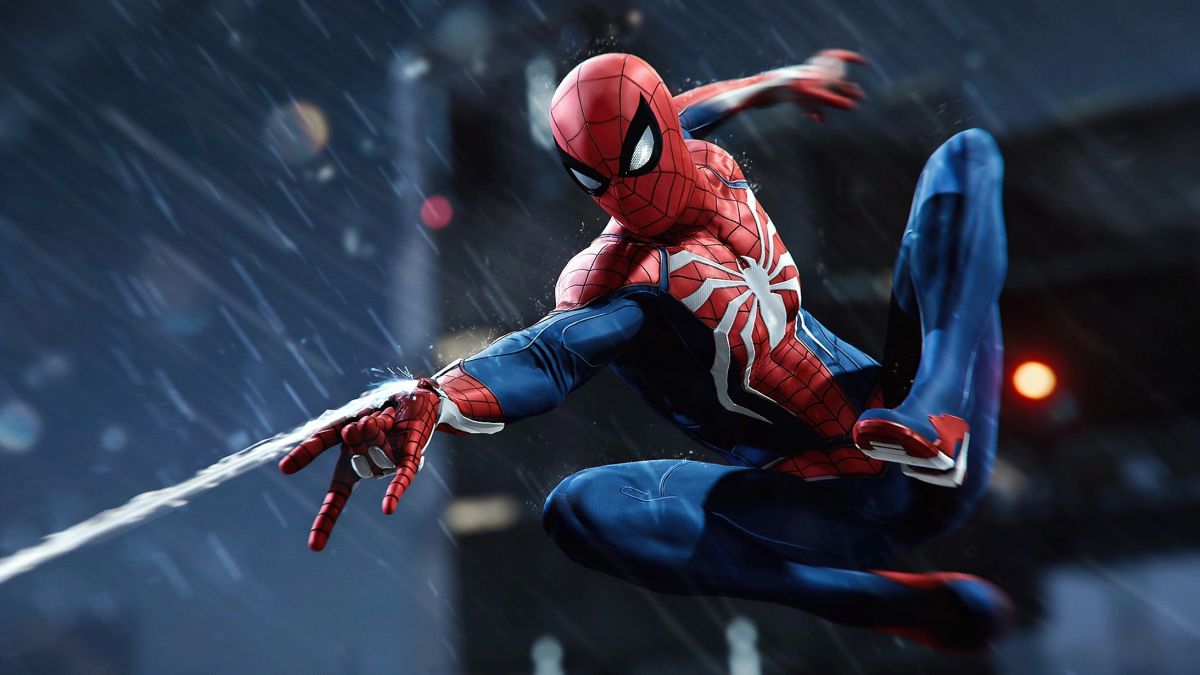 Marvel’s Spider-Man is an action-adventure game developed by Insomniac Games and published by Sony Interactive Entertainment for PC on August 12, 2022. If you also own a copy of the PS4 version, here’s how you can transfer your PS4 save file over to the PC version.

Gameplay is presented from the third-person perspective with a primary focus on Spider-Man’s traversal and combat abilities. As he advances through the main plot or completes objectives, Spider-Man can freely move around New York City, interacting with people, completing missions, and unlocking new tools and suits. The player can complete side missions outside of the main narrative to gain access to new materials and collectibles. Combat focuses on stringing together attacks and using the surroundings and webs to take out a large number of enemies while avoiding damage.