Insomniac Games has all hands on deck as they just dropped two major projects, a game based on Wolverine and Marvel’s Spider-Man 2.

The big surprise of the event was not just a sequel to Marvel’s Spider-Man, but a standalone Wolverine game that is being developed by Insomniac Games.

Marvel’s Spider-Man 2 will see Miles Morales and Peter Parker team up to battle Venom. He will be voiced by Tony Todd who has played the role of the iconic Candyman and Death in the Final Destination series.

The trailer doesn’t reveal much aside from Peter Parker and Miles Morales fighting together to defeat a group of goons. It cuts to a dark alley where we hear a mysterious voice which reveals itself to be Venom. The game is targeting a 2023 release window and will be exclusive to the PS5.

The biggest surprise of the conference was Marvel’s Wolverine. This brand new game is also being developed by Insomniac Games although it appears to be far-off from release since there was just a CGI trailer showing Wolverine.

Marvel’s Spider-Man creative director Brian Horton will helm this new game along with Cameron Christian. It is still early in development so there was no release window given for it. 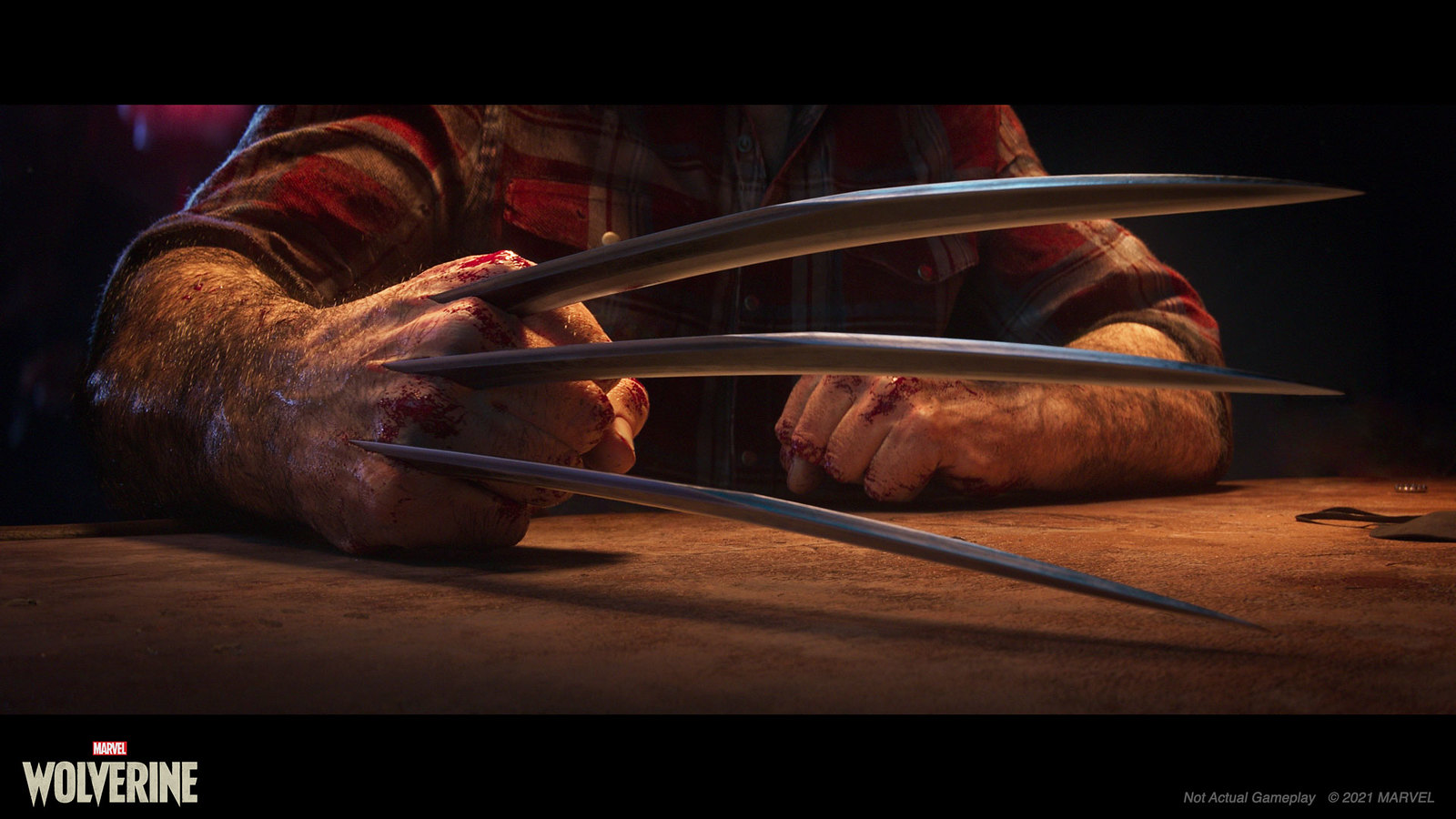 Both of these games are confirmed to launch exclusively for the PS5. One of these is arriving in 2023 while the other is still early in development.

In a blog post, Insomniac Games mentioned that they are still working on Marvel’s Wolverine but from what they have achieved so far, it will offer an “emotional narrative and cutting-edge gameplay.”