Metroid Dread Gets a Second Trailer and New Progress Report

Nintendo has dropped two major pieces of media for Metroid Dread today giving a closer look at some of the bosses and a new progress report.

Metroid Dread is releasing later this October. It is the first game in the series to release after more than a decade. This was a long wait for fans of the franchise so obviously, there is a lot to go behind it.

While the new trailer does offer some spoilers, if you don’t mind them, it does give a glimpse at some of the bosses. You might be able to recognize them, while there is a new foe as well. In their progress report, Nintendo has called this foe “Chozo” and detailed their background.

“The Chozo were a highly intelligent and technologically advanced species who believed their purpose to be that of bringing peace throughout the galaxy. Eventually, the Chozo civilization reached a breaking point, and living Chozo are now rarely seen.” In their report, they suggest that while this civilization is mostly peaceful, there are records stating that there are some “Chozo warriors” which could be what we see in the trailer. 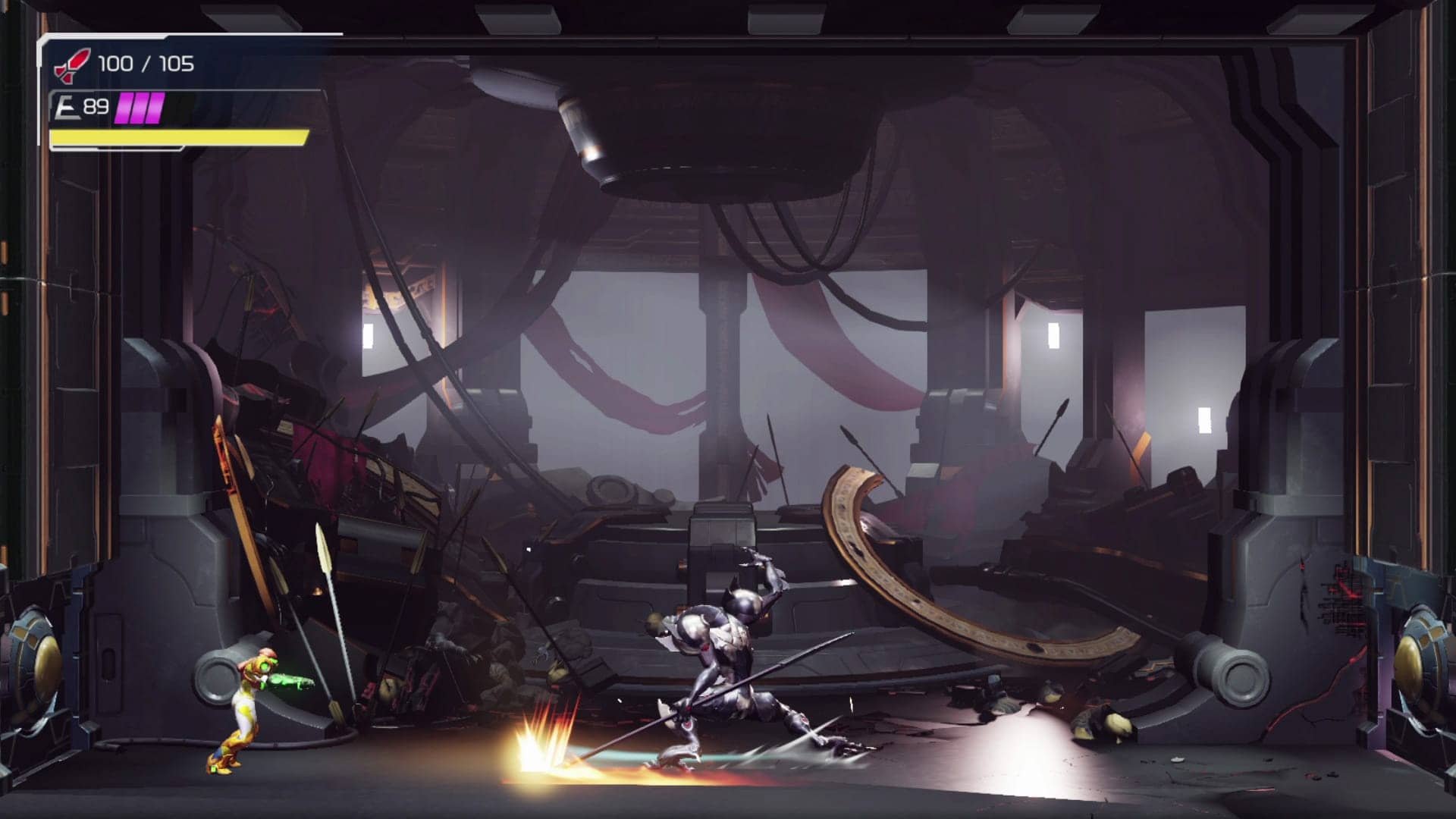 The progress report dives further into the various abilities that were shown in the second trailer. Some of the mentioned abilities are Ice Beam, Speed Booster, Crossbomb, Storm Missile, and more. There are recurring abilities as well as new additions for this brand new entry.

Metroid Dread is all set to arrive exclusively on the Nintendo Switch on October 8, 2021.

Previous Article
Horizon Zero Dawn PS5 60 FPS Update Is So Good That There Is No Dropped Frame
Next Article
Netflix September 2021: All TV Shows and Movies Coming To Netflix