The PS5 update for Horizon Zero Dawn that added support for 60 FPS is an impressive feat since the game doesn’t drop frames now.

Releasing as part of update 1.53, this patch is available now on PS4 and PS5. While it doesn’t do much for those who are playing the game on a PS4, it now allows the game to run at 60 FPS on the PS5. Previously, it was only possible to play the game at 30 FPS while the PC version supported 60 FPS and more.

The video analysis shows that there is not even a single dropped frame after the update. There might be one or two stress points where the drop can happen, but at least when it comes to this video, this doesn’t appear to be the case.

The channel has also shared a breakdown of the frame rate stats that proves that there are zero dropped frames. The average frame rate is practically 60 FPS, which is impressive enough since Horizon Zero Dawn is an open-world game. It also casts a favorable light for the sequel, which is already confirmed to support 60 FPS. While the sequel has been delayed, fans can experience the first game and its expansion in 60 FPS now if they own a PS5. 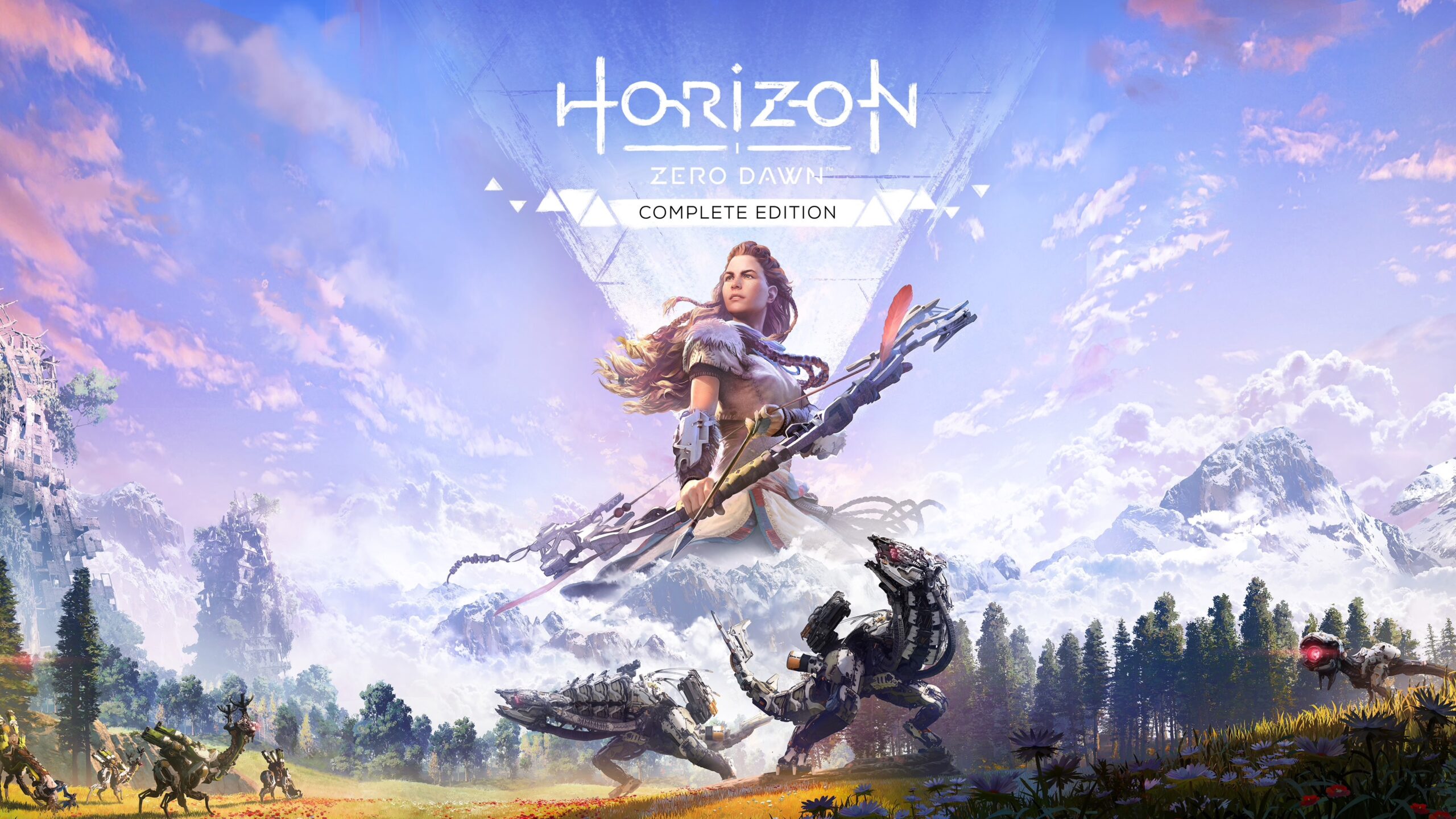 While there was no native PS5 version for Horizon Zero Dawn, this update has at least offered some degree of enhancement to those who were playing it on the PS5.

Horizon Zero Dawn is available now for PS4 and PC. You can play it on your PS5 through backward compability.