PS Plus September 2021 Lineup Has Leaked, Focused On Multiplayer Games

PS Plus September 2021 lineup appears to have leaked online. This one is focused on multiplayer games with Overcooked and Predator Hunting Grounds.

This leak comes through Dealabs, it is hard to deny its legitimacy since they have been accurate in the past, but just in case, treat this one as a rumor until the official announcement happens, which is due next week or right at the end of the month.

According to Dealabs, Overcooked: All You Can Eat, Predator Hunting Grounds and Hitman 2 will be released for PS Plus subscribers.

Now two of the games in this list support multiplayer and are mainly played with friends. Overcooked: All You Can Eat is a fantastic co-op puzzle game that we highly recommend to check out. It can be played between 2 to 4 players. 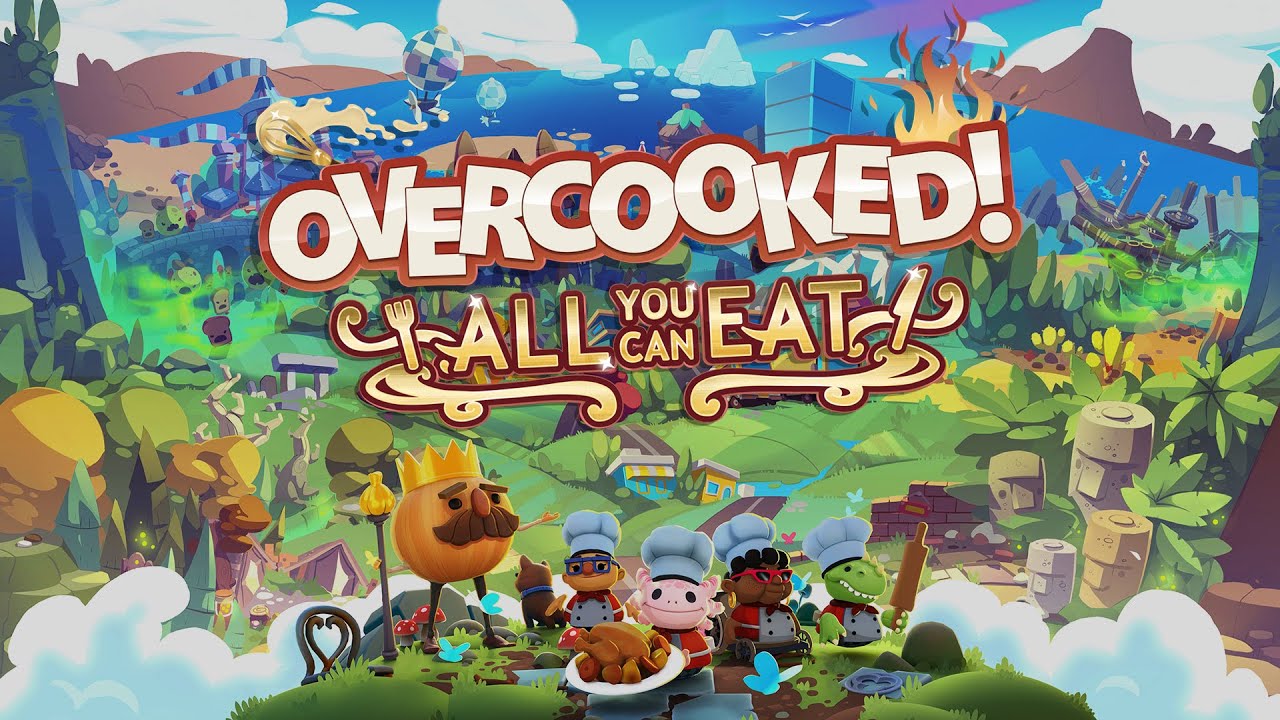 Predator Hunting Grounds received average reviews at launch but appears to have improved with the constant post-launch updates. It should be a decent treat if you want to play some online multiplayer. As for Hitman 2, it feels like the odd one here because Hitman 3 has just been released and this one is quite old now.

We also had a leaked list of PS Plus games in the past that appears to have been wrong. This list included The Medium Tony Hawks Pro Skater 1+2, and Haven.