Microsoft Flight Simulator has been rated for the Xbox Series ahead of Microsoft’s E3 2021 presentation which could lead to a release date announcement.

Microsoft Flight Simulator was first announced for the Xbox Series back at the end of December. The game was confirmed for the Xbox Series in Summer 2021. There is still no release date for the game but we do have a rating from ESRB which points towards an announcement for Microsoft’s E3 2021 showcase on June 13.

ESRB rating is only for the Xbox Series consoles and it mentions the following description.

This is a flight simulation game in which players can engage in a variety of flying challenges in several locations. Players can select various aircraft, create training programs, and design flight plans. 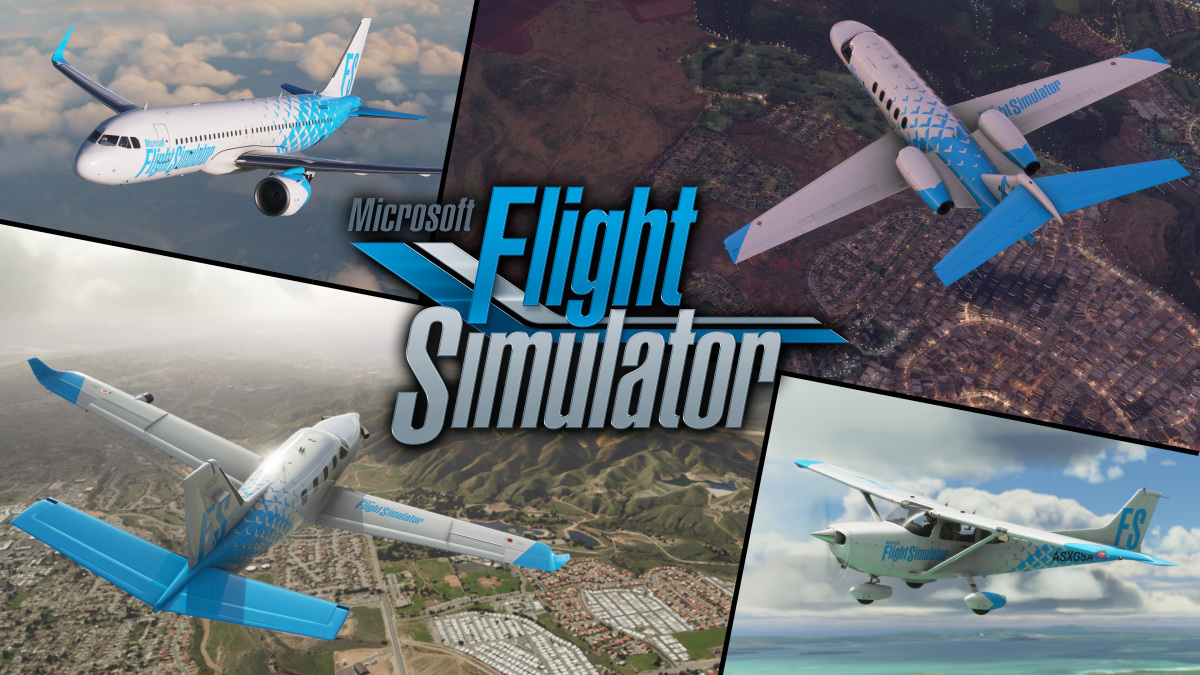 This is a rather demanding game on PC so it will be interesting to see how well this scales to the Xbox Series version. The game also uses the power of the Cloud to render vast landscapes that can be traversed in real-time using any of the available aircraft in the game.

The game will be available on Xbox Game Pass on day one just like it did for the PC version back at launch. Microsoft hasn’t officially confirmed a release date but after the ESRB rating, it is surely coming soon.

Previous Article
CDPR Is Hoping a Successful Next-Gen Version of Cyberpunk 2077 Will Improve Sales
Next Article
PS3 Firmware Update 4.88 Is Out Today, Here’s The Changelog