E3 2019 is getting closer. Microsoft has announced their E3 2019 press conference timing and schedule ahead of the mega event that will miss out on both Sony and Nintendo, who used to have their own press conferences in the past.

Sony is skipping E3 2019 this year but for some reason, they decided to reveal their next-generation hardware plans in an exclusive article with Wired. They have shared the specs for PS5 and confirmed some details around it. Microsoft is also similarly planning a next-generation console but they haven’t officially confirmed any detail for it.

You should be able to watch the E3 2019 press conference by Microsoft on June 9 at 1 PM PT /4 PM ET. It will be live-streamed on most platforms that include Mixer, YouTube, Twitch, and so on. 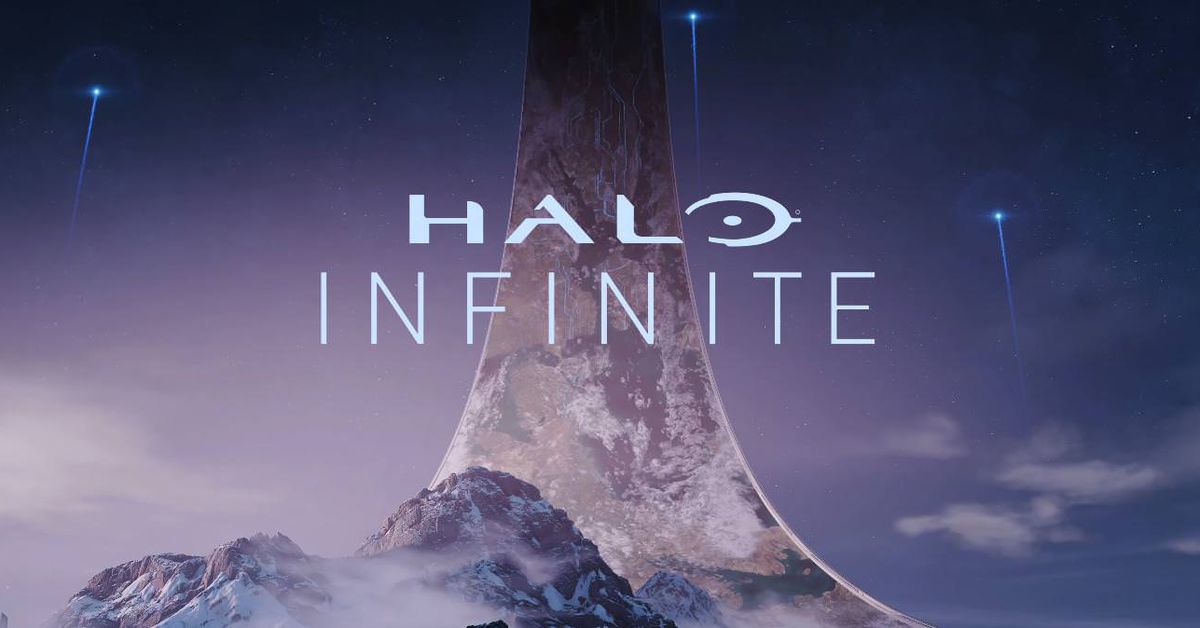 Microsoft is actually working on multiple console hardware at this point. The rumors indicated that they might release a disc-less Xbox One with only digital support in May. The other rumors talk about a potential next-generation Xbox console and there are even plans to make another next-generation Xbox One X tier upgrade for it. Both of these will likely get announced at Microsoft’s E3 press conference.

If you want to see some new game announcements, Halo Infinite might be there and some new surprises are expected. Microsoft is also betting a lot on their Xbox Game Pass subscription service and continues to offer discounts on it.

Tags:
Previous Article
Next-Generation PS5 Specs Confirmed By Sony, Will Include Backward Compatibility For PS4
Next Article
Xbox One April System Update Is Out, Implements Some Quality-of-Life Changes