Monster Hunter Rise Sunbreak: How To Start The Expansion

Monster Hunter Rise: Sunbreak is now available, and if you’ve just started the expansion and are curious as to where you should start your new in-game journey, keep reading to find out how.

The Sunbreak DLC for Monster Hunter Rise add a slate of brand new content, including new areas, NPCs, quests, weapons, and gameplay features, and, therefore, you may be wondering where to start things off. 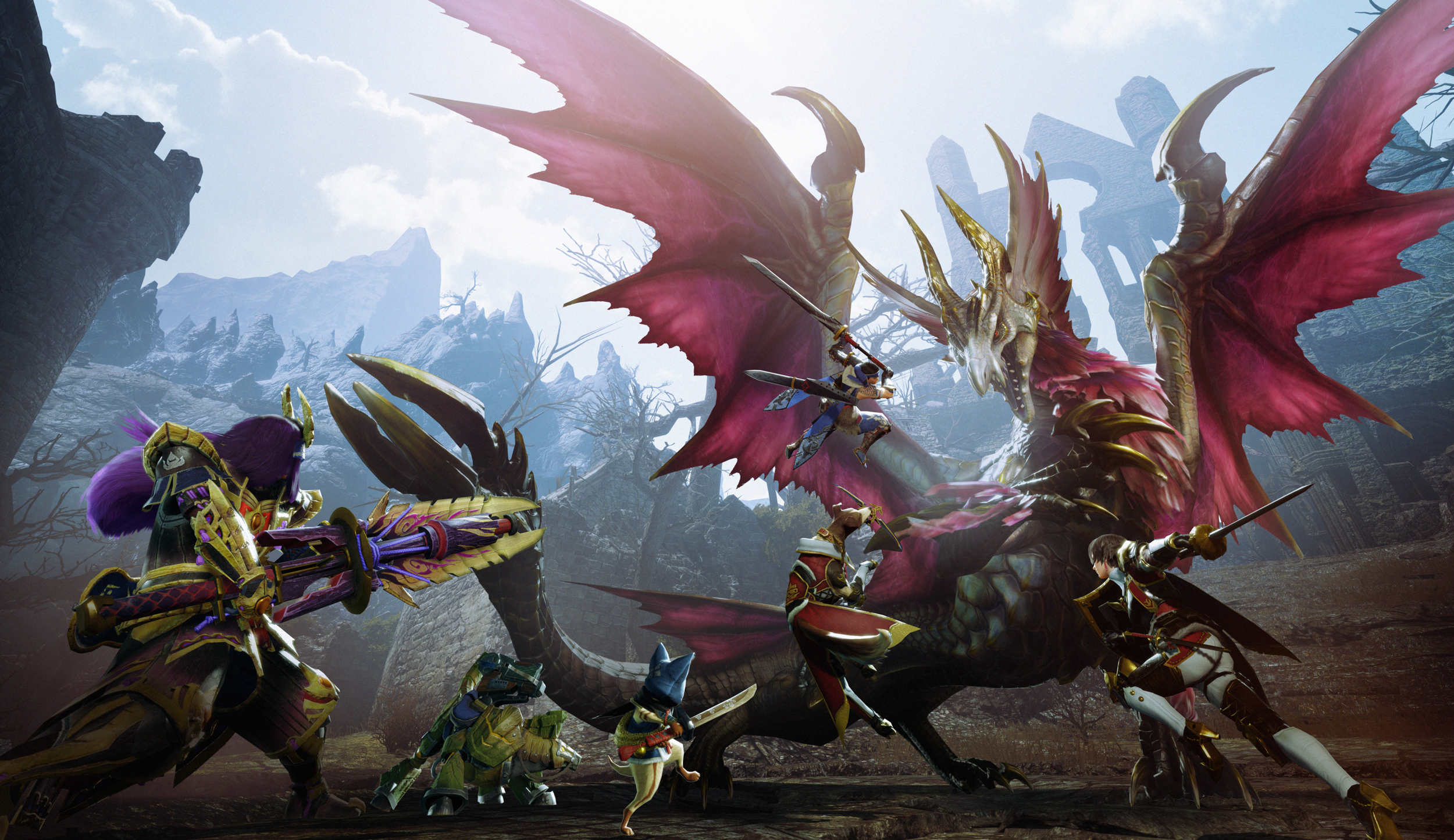 How To Start The Monster Hunter Rise: Sunbreak DLC

After following the above steps, you’ll be sent to the Elgado outpost, from where you’ll begin the Sunbreak expansion. After the end of the Rampage, the hunter is hailed as a hero and peace returns to Kamura. This calm turns out to be fleeting, as it is broken when a weird creature appears in the temple ruins. When the knight Fiorayne from Elgado arrives, they are finally able to kill the monster after The Hunter and Utsushi have investigated and faced it. Rondine’s sister Fiorayne identifies the creature as Lunagaron from Elgado. The Hunter and Utsushi kill Lunagaron with Fiorayne’s assistance.

Fiorayne reveals that her goal at Kamura is to enlist the Hunter to aid the inhabitants of Elgado in fending off a hazardous creature by the name of Malzeno that has made an appearance there. Fugen also recalls a Kamura villager by the name of Oboro starting a company in Elgado, which had been threatened by Malzeno. In order to meet Elgado’s commander and destroy Malzeno, the Hunter must be permitted to go there by Fugen, who accepts Fiorayne’s offer.

Tags:
Previous Article
Ubisoft Closing Servers And Access To DLC For Some Of Its Games
Next Article
GOTG And Deus Ex Writer Joins BioWare As Narrative Director