Former developer at Eidos Montreal, Mary DeMarle, has now joined BioWare As Senior Narrative Director. She played a pivotal role in the development of the stories behind Deus Ex Human Revolution, Deus Ex Mankind Divided, and Guardians of the Galaxy.

This information was brought to light on DeMarle’s LinkedIn profile, where she shared an update regarding her new employer. 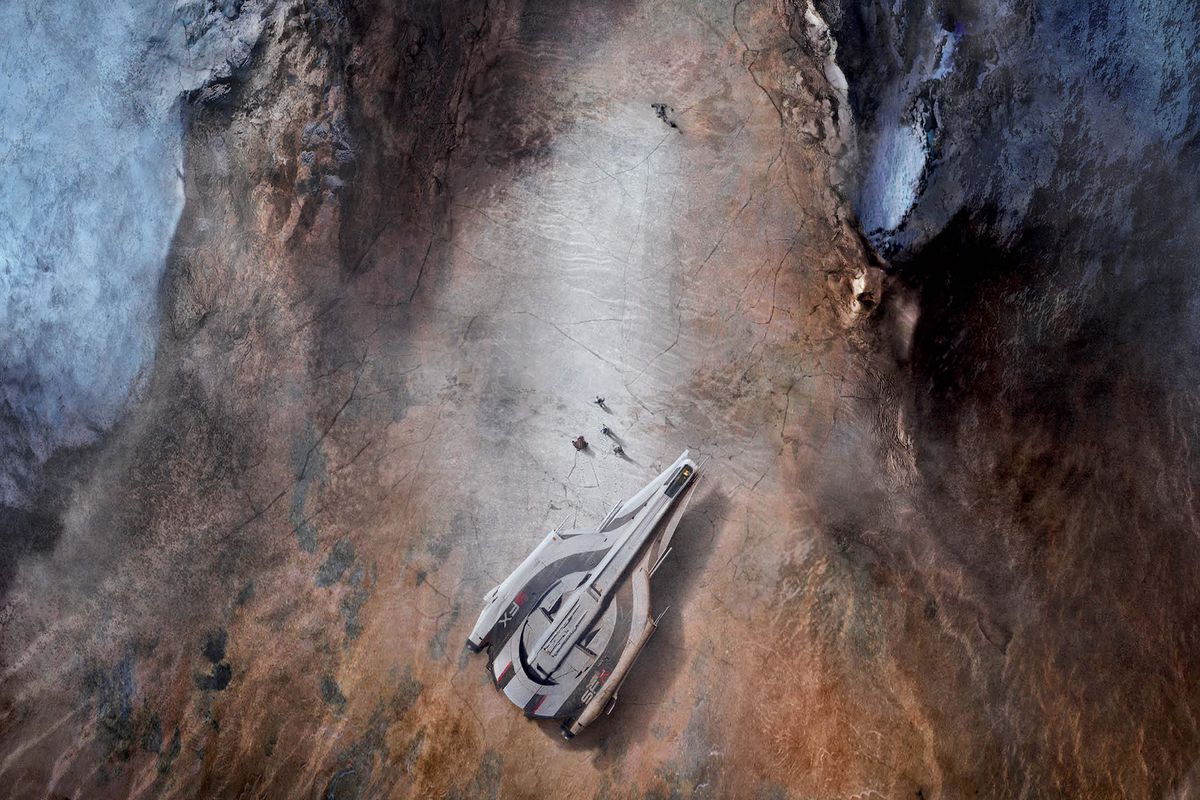 Given her area of expertise, it’s likely that DeMarle has been hired by Bioware to work on the narrative for the forthcoming Mass Effect game. It’s unlikely for her to have been added to the team working on the next Dragon Age, as the project appears to be much further ahead in development.

DeMarle’s last project at Eidos Montreal, Marvel’s GOTG, an action-adventure game that was published by Square Enix’s European subsidiary in 2021. The game is played in the third-person perspective, and with players assuming the role of Peter Quill/Star-Lord. He has four different fire modes for his blasters. Enemies are momentarily frozen by ice bullets, stunned by lightning shots, drawn toward Star-Lord by wind shots, and damaged via plasma rounds. 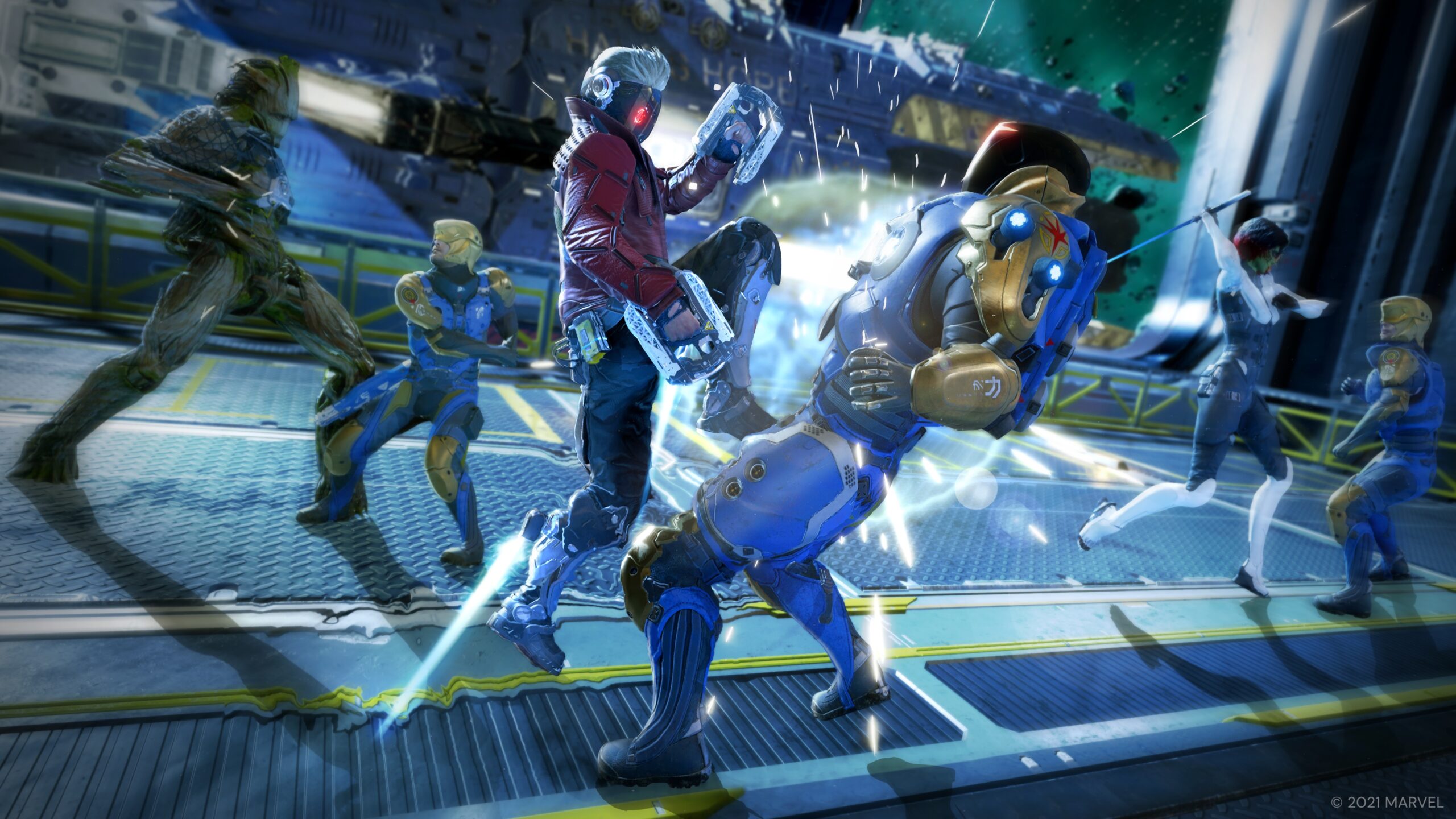 Gamora, Rocket Raccoon, Groot, and Drax the Destroyer are other members of the main squad who are not directly playable and are instead controlled by AI. To command them during combat, players can switch into Guardians Mode. Each character possesses four special talents and powers that may be combined to do additional damage. Rocket Raccoon can employ a variety of explosives and bombs, while Groot has great crowd control skills, using his roots to paralyse foes. Gamora may wield her blade to do significant damage to a single opponent while Drax can easily stagger adversaries. These abilities do, however, have a brief cooldown period. Environmental risks can also be used by guardians to their advantage during combat. Players can command Drax, for instance, to throw a big boulder at foes.