Mortal Kombat 11 is a smash hit for Warner Bros. Interactive and the developer NetherRealm Studios after moving 12 million units worldwide.

In a press release, Warner Bros. Interactive has confirmed the updated sales figure while also revealing that the series has now sold through 73 million units.

“When Mortal Kombat launched nearly 30 years ago, I never dreamed it would grow into the franchise it is today with more than 73 million games sold,” said Ed Boon, Creative Director at NetherRealm Studios and Co-Creator of Mortal Kombat. “We have some of the most passionate fans in the world and we appreciate the support they have shown us over the years.” 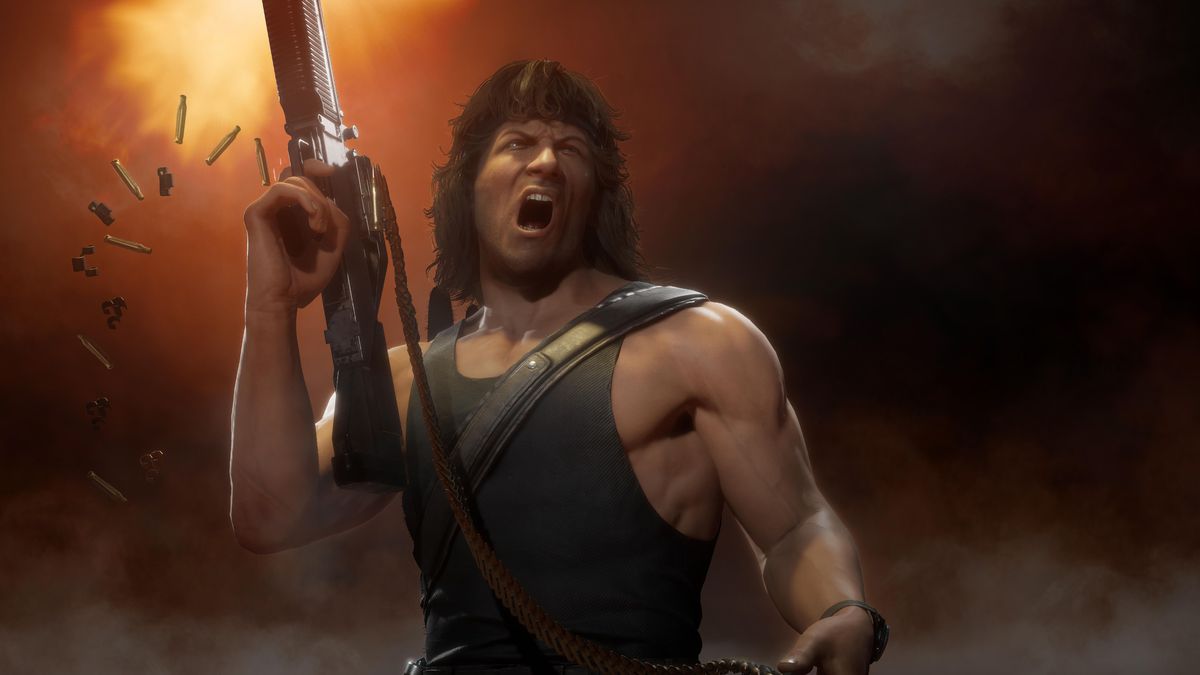 The game was released back in 2019 and received at least three different fight packs, each of which added new fighters to the game as part of downloadable content. It was recently released for the PS5 and Xbox Series X with a new Ultimate edition that packed in all of the post-launch content released so far.

In addition to the sales of Mortal Kombat 11, Warner Bros. Interactive has also confirmed the downloads of the Mortal Kombat mobile spin-off have passed 138 million. This is another big number for a fighting game that is aiming at the Smartphones market.

Warner Bros. Interactive had also released a movie based on the video game series that acted as a reboot and a prequel. It did alright at the box office considering a sequel is already greenlit for it.

Mortal Kombat 11 is available for PC, PS4, PS5, Xbox One, Xbox Series, and Nintendo Switch. Read our review of the Ultimate edition to find out why it has been received so well.