NBA 2K21 was updated to version 1.003 by 2K Sports. This update was released for PS5 and Xbox Series X. Here are the patch notes.

2K Sports has released an update for the next-generation version of NBA 2K21. This implements a number of bug fixes for the game.

Read More: No Man’s Sky Update 3.12 Is Out, Here Are The Patch Notes

According to 2K Sports, this update is “bringing multiple improvements, fixes, polish and quality of life changes to the game across multiple modes. Some of the highlights in this update include gameplay adjustments around player movement and contact dunks, The City performance, new player likeness improvements and more.” 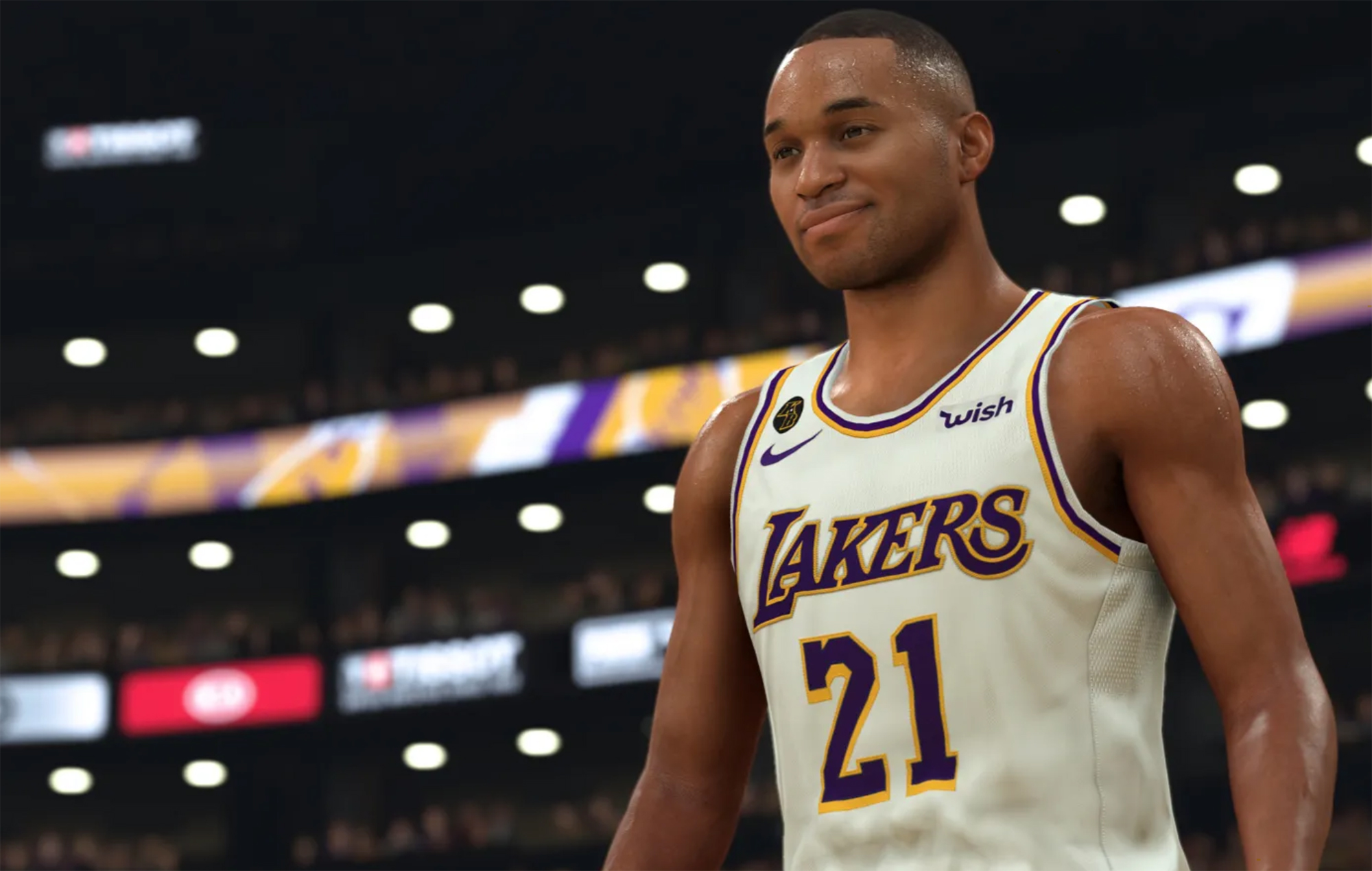 Previous Article
PS Plus December 2020 Games Lineup Brings Just Cause 4 and More
Next Article
Spider-Man: Miles Morales Update 1.05 Is Out, Here Are The Patch Notes