No Man’s Sky has been updated to version 3.12 by Hello Game. This update offers HDR improvements and more. Here are the detailed patch notes.

After the launch of the next-generation patch on PS5, some users were reporting issues with the HDR content in the game. Hello Games has rolled out a hotfix today that addresses this issue on the PS5. Other fixes include minor crashes and glitches as reported by the players.

While this update is live now on Xbox One and PC, it isn’t available on PS4 or PS5. It should be live sometime after the publication of this article. Regardless, get a look at the detailed No Man’s Sky 3.12 patch notes below. 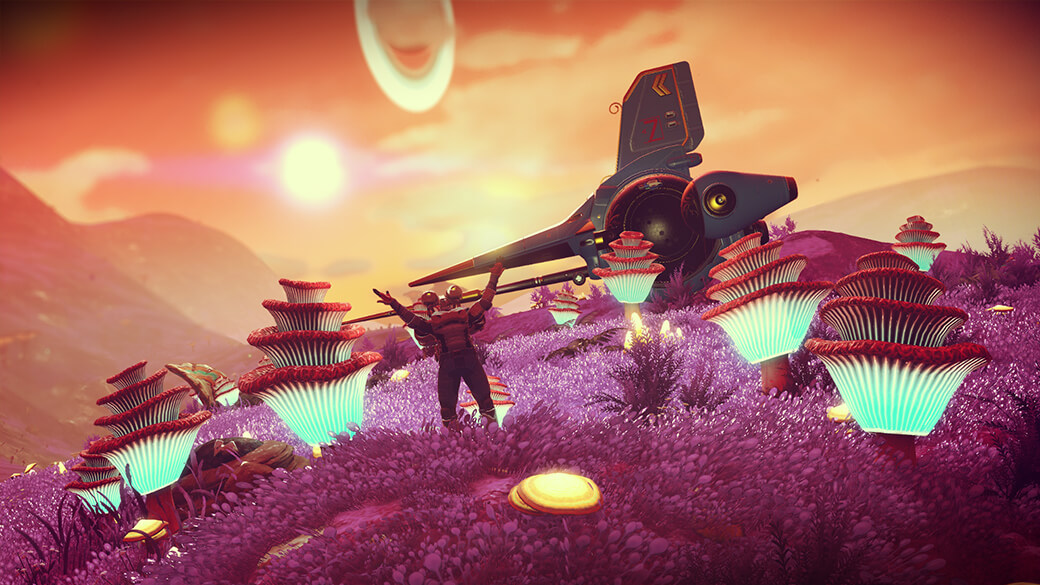 No Man’s Sky is available for PS4, Xbox One, and PC. It also supports the next-generation consoles.

Tags:
Previous Article
Square Enix Will Learn From Avengers Failure and Continue To Invest In AAA Games and New IPs
Next Article
PS Plus December 2020 Games Lineup Brings Just Cause 4 and More