NEO: The Worlds Ends With You Gets a PC Release Date

Square Enix has finally given a release date for the PC version of NEO: The World Ends With You. It will be out on September 28.

NEO: The World Ends With You is a sequel to the Nintendo DS original that was later remade for Smartphones and then ported to the Nintendo Switch. It offered unique dual-screen gameplay that was ditched in the remake.

The sequel appears to build on the foundations of the first game and has been received well by fans and critics alike. It is available now for PS4 and Nintendo Switch.

Earlier, we had reported how the PC version of NEO: The World Ends With You had been rated, and now it is confirmed by Square Enix that the game is out on September 28, or just in a week.

The game will be released exclusively on the Epic Games Store. It can be pre-ordered from there. If you are looking to purchase it on PS4 and Nintendo Switch, there is a discount available for it due to a sale.

NEO: The World Ends With You System Requirements For PC 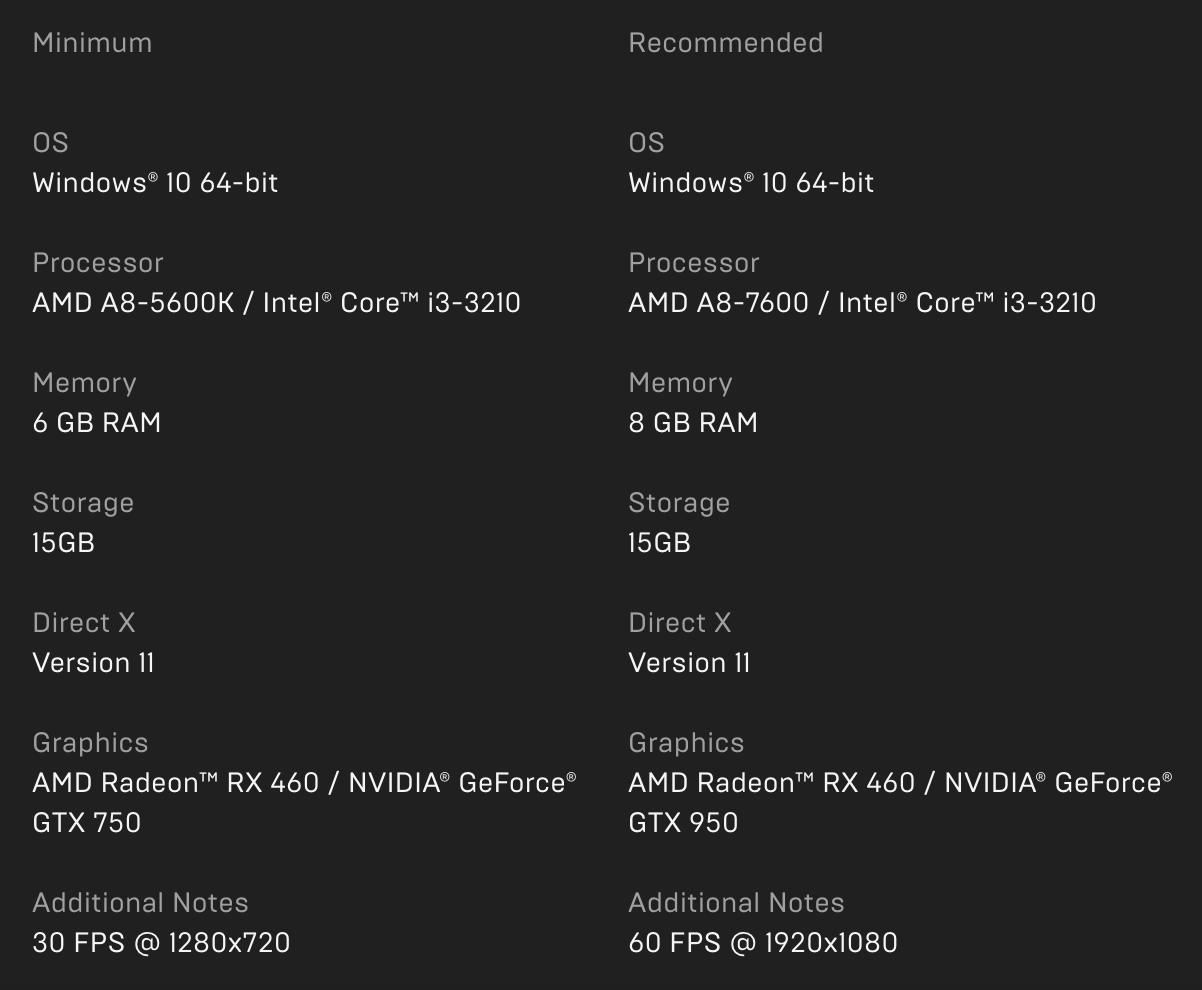 Here is the description of the Epic Games Store listing that also includes some of the pre-order rewards.

NEO: The World Ends with You

Rindo comes to the grim realization that his life is on the line when he is forced to compete in the so-called “Reapers’ Game.”

There’s no telling how this tale will unfold—but it’s up to you to find out! Put your psychic prowess to the test as you duke it out on the stylishly animated streets of Shibuya.

It was just an ordinary day in Shibuya—or so Rindo thought,

until he comes into possession of a mysterious pin

and gets wrapped up in the so-called “Reapers’ Game”…

This gear set contains five equippable items once used by the legendary Neku.

This set provides two items selected to help you survive the deadly Reapers’ Game by increasing your HP and allowing you to heal up mid-fight.

NEO: The World Ends With You will be out on September 28, 2021, for the PC through the Epic Games Store.